Click Here for Items Related To - The Walt Disney Company


The Walt Disney Company, commonly known as Disney (), is an American diversified multinational mass media and entertainment conglomerate headquartered at the Walt Disney Studios complex in Burbank, California. Disney was originally founded on October 16, 1923, by brothers Walt and Roy O. Disney as the Disney Brothers Cartoon Studio; it also operated under the names The Walt Disney Studio and Walt Disney Productions before officially changing its name to The Walt Disney Company in 1986. The company established itself as a leader in the American animation industry before diversifying into live-action film production, television, and theme parks. Since the 1980s, Disney has created and acquired corporate divisions in order to market more mature content than is typically associated with its flagship family-oriented brands. The company is known for its film studio division, The Walt Disney Studios, which includes Walt Disney Pictures, Walt Disney Animation Studios, Pixar, Marvel Studios, Lucasfilm, 20th Century Studios, and Searchlight Pictures. Disney's other main business units include divisions in television, broadcasting, streaming media, theme park resorts, consumer products, publishing, and international operations. Through these various segments, Disney owns and operates the ABC broadcast network; cable television networks such as Disney Channel, ESPN, Freeform, FX, and National Geographic; publishing, merchandising, music, and theater divisions; direct-to-consumer streaming services such as Disney+, Hulu, ESPN+, and Hotstar; and Disney Parks, Experiences and Products, a group of 14 theme parks, resort hotels, and cruise lines around the world. Cartoon character Mickey Mouse, created in 1928 by Walt Disney and Ub Iwerks, is one of the world's most recognizable characters and serves as the company's official mascot. The company, which trades on the New York Stock Exchange (NYSE) under DIS stock symbol, has been a component of the Dow Jones Industrial Average since 1991. In August 2020, just under two-thirds of the stock was owned by large financial institutions. 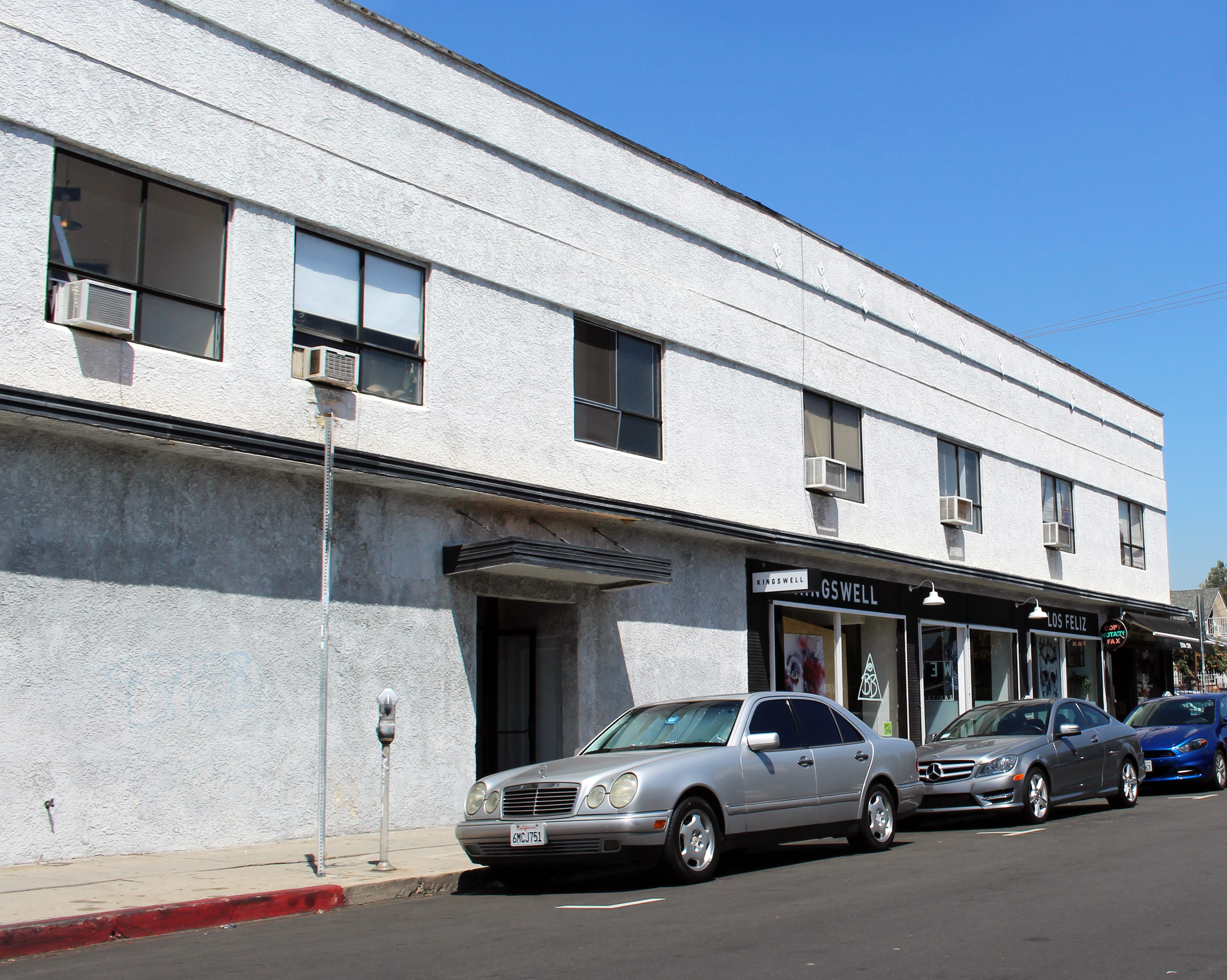 In early 1923, Kansas City, Missouri, animator Walt Disney created a short film entitled ''Alice's Wonderland'', which featured child actress Virginia Davis interacting with animated characters. After the bankruptcy in 1923 of his previous firm, Laugh-O-Gram Studio, Disney moved to Hollywood to join his brother, Roy O. Disney. Film distributor Margaret J. Winkler of M.J. Winkler Productions contacted Disney with plans to distribute a whole series of ''Alice Comedies'' purchased for $1,500 per reel with Disney as a production partner. Walt and Roy Disney formed Disney Brothers Cartoon Studio that same year. More animated films followed after Alice. In January 1926, with the completion of the Disney studio on Hyperion Street, the Disney Brothers Studio's name was changed to the Walt Disney Studio. After the demise of the ''Alice'' comedies, Disney developed an all-cartoon series starring a character named Oswald the Lucky Rabbit.

On February 25, 2020, Disney named Bob Chapek as CEO to succeed Iger, effective immediately. Iger assumed the role of Executive Chairman, under which he would oversee the creative side of the company, while also continuing to serve as Chairman of the Board during the transition period through 2021. In April 2020, Iger resumed operational duties of the company as executive chairman to help the company during the COVID-19 pandemic and Chapek was appointed to the board of directors. Also in the month, the company announced that it would suspend pay to more than 100,000 employees ("cast members") at Disney Parks, Experiences and Products in response to the COVID-19 recession—reportedly amounting to monthly savings of $500 million for the company—while continuing to provide full healthcare benefits. Reportedly, staff in the United States and France were affected and were encouraged to apply for government support. Due to the closure of Disney parks during the COVID-19 pandemic, Disney experienced a 63 percent drop in earnings for the fiscal second quarter of 2020, resulting in a loss of $1.4 billion for the company. Additionally, the Parks, Experiences, and Products division experienced a loss of $1 billion in revenue. In September 2020, the company announced that it will be laying off 28,000 employees in Florida and California. According to Disney's park chairman, Josh D'Amaro, "We initially hoped that this situation would be shortlived and that we would recover quickly and return to normal. Seven months later, we find that has not been the case." According to D’Amaro, two-thirds of the employees reported to be laid off were part-time workers. Then in November, Disney planned to cut 4000 jobs more than announced until the end of March 2021. In December 2020, Disney named Alan Bergman as chairman of its Disney Studios Content division to oversee its film studios. In March 2021, Disney announced a new division, 20th Television Animation, that would focus on adult animation.

Disney ranked No. 55 in the 2018 Fortune 500 list of the largest United States corporations by total revenue.