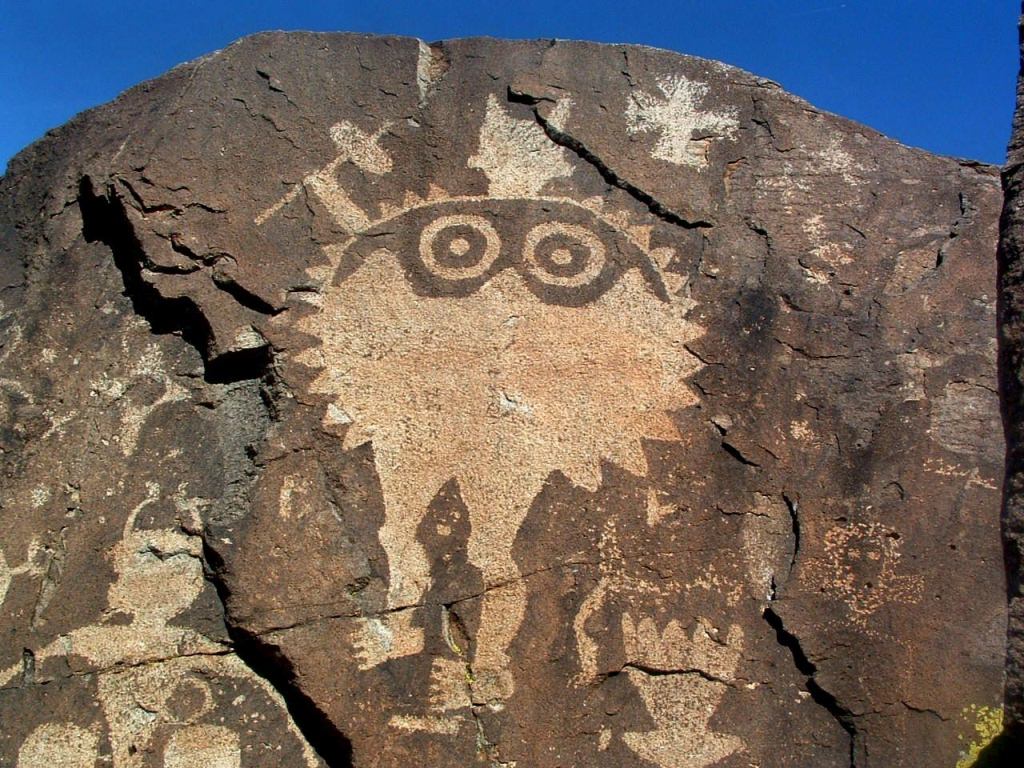 The Tewa are a linguistic group of Pueblo people, Pueblo Native Americans in the United States, Native Americans who speak the Tewa language and share the Pueblo culture. Their homelands are on or near the Rio Grande in New Mexico north of Santa Fe, New Mexico, Santa Fe. They comprise the following communities: * Nambé Pueblo * Pojoaque Pueblo * San Ildefonso Pueblo * Ohkay Owingeh * Santa Clara Pueblo. * Tesuque Pueblo The Hopi Tewa, descendants of those who fled the Second Pueblo Revolt of 1680–1692, live on the Hopi Reservation in Arizona, mostly in Tewa Village and Polacca on the First Mesa, Arizona, First Mesa. Other Hopi clans are known to be descendants of Tewa people. Tewa is one of five Tanoan languages spoken by the Pueblo people of New Mexico. Though these five languages are closely related, speakers of one cannot fully understand speakers of another (similar to German and Dutch speakers). The six Tewa-speaking pueblos are Nambe, Pojoaque, San Ildefonso, Ohkay Owingeh, Santa Clara, and Tesuque.

As with speakers of Tiwa, Towa and Keresan languages, Keres, there is some disagreement among the Tewa people as to whether Tewa should be a written language or not. Some Pueblo elders feel that Tewa languages should be preserved by oral traditions alone. However, many Tewa speakers have decided that Tewa literacy is important for passing the language on to the children. The Tewa pueblos developed their own orthography (spelling system) for their language, Ohkay Owingeh has published a dictionary of Tewa, and today most of the Tewa-speaking pueblos have established Tewa-language programs to teach children to read and write in this language.


Collection of Turn of the Century Photographs of Tewa Indians