Tepic () is the capital and largest city of the western Mexican state of Nayarit. It is located in the central part of the state, at . It stands at an altitude of above sea level, on the banks of the Río Mololoa and the Río Tepic, approximately north-west of Guadalajara, Jalisco. Nearby are the extinct volcano and its crater lake. Tepic is the primary urban center of this rich agricultural region; major crops include sugarcane, tobacco and citrus fruits. The city was founded in 1531 as ''Villa del Espíritu Santo de la Mayor España''.

Tepic has the second-largest indigenous population in the State of Nayarit, 4,375. The most prominent groups among them are the Huichol or Wixárika (3,276), Cora (527) and Purépecha (101). 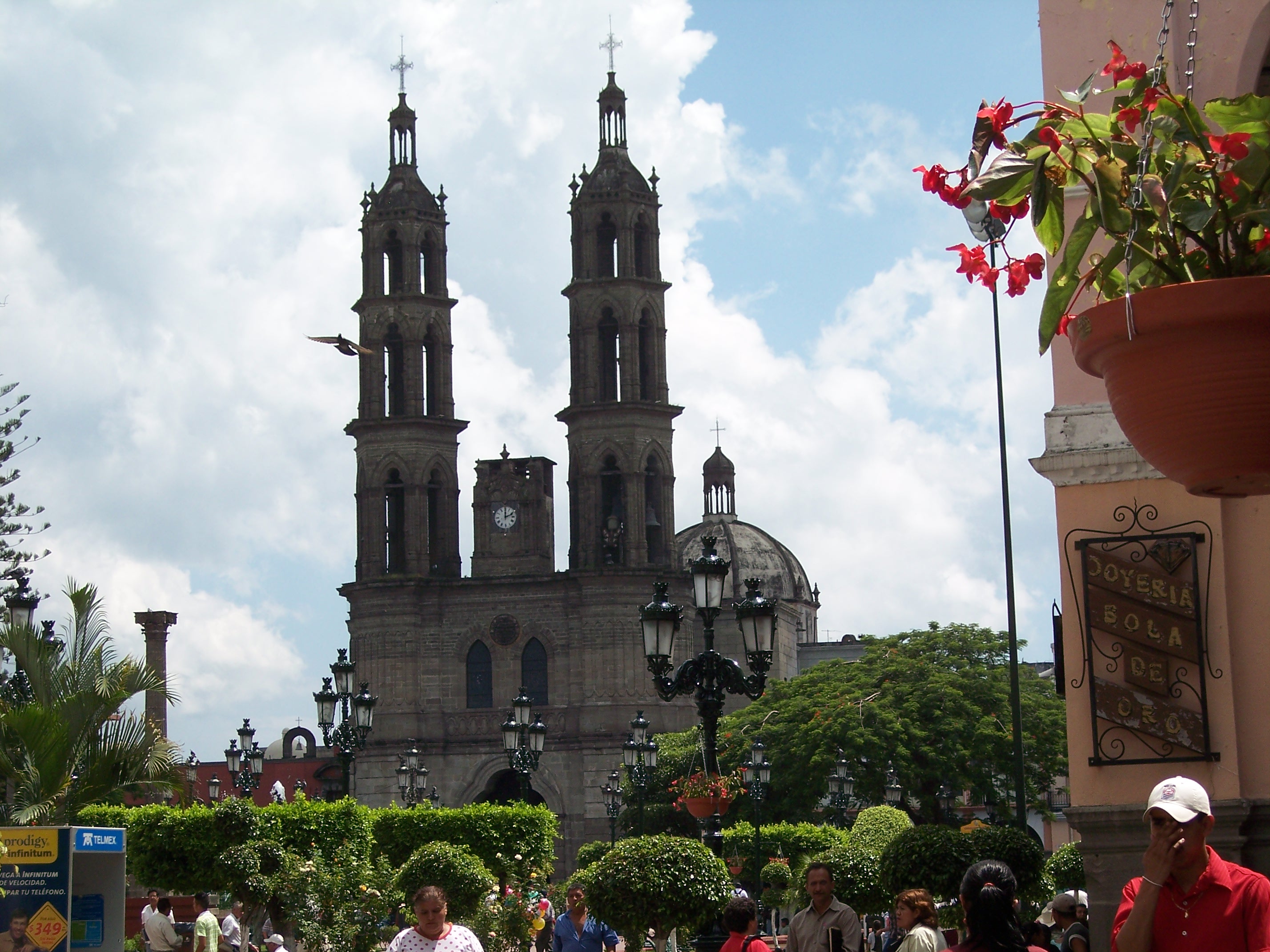 Catholicism is the most prominent religion in Tepic with 94.2% of the population. Its Catedral de la Purísima Concepción, dedicated to the Immaculate Conception, is the cathedral episcopal see of the Roman Catholic Diocese of Tepic, a suffragan see in the ecclesiastical province of the Archdiocese of Guadalajara.

* Juan Escutia: Boy hero of the Battle of Chapultepec. Born in Tepic, between 1828 and 1832, on the morning of 13 September 1847, he fought to prevent invading U.S. forces from capturing Chapultepec Castle in Mexico City. After a brave defense, he is reported to have wrapped himself in the national flag and leaped to his death. * Luis E. Miramontes: Chemist, co-inventor of the first contraceptive pill * Amado Nervo: Poet and diplomat. * Antonio Rivas Mercado. * Emilia Ortiz: Contemporary painter, caricaturist and poet, after whom the major downtown ''Centro de Arte Contemporaneo Emilia Ortiz'' has been named. * Gustavo Ayón: NBA basketball player * Francisco Guerrero (politician): Mayor of San Francisco, 1836-1842. * Luis Ernesto Franco: Mexican actor. * Joaquín Cosío: Mexican actor. * Manuel Lozada.

Nayarit had small stadiums built for football and baseball. Both now demolished, there are plans to construct new, modern, and bigger stadiums; the state has three sport private clubs. There are multiple football fields and places to play "cascaritas" (pick-up games), indoor football courts, a basketball center and gym (with wooden flooring), several volleyball courts, and a bowling alley. In addition to common sports, in the city's main park there is an olympic swimming pool and a squash field. In Tepic, tennis is a popular sport, but the most popular is football (soccer). The city also has a bullring, as do most Mexican cities. Tepic has several state teams, one or more for each sport. Both the football and the basketball teams are named "Coras". Futsal is also commonly played in the city.

Tepic has a humid subtropical climate (Köppen climate classification ''Cwa''), with most rain falling in the wet season from April to November, sometimes in December.