The Scythian languages ( or ) are a group of Eastern Iranian languages of the classical and late antique period (the Middle Iranian period), spoken in a vast region of Eurasia named Scythia. Except for modern Ossetian, which descends from the Alanian variety, these languages are all considered to be extinct. Modern Eastern Iranian languages such as Wakhi, however, are related to the eastern Scytho-Khotanese dialects attested from the kingdoms of Khotan and Tumshuq in the ancient Tarim Basin, in present-day southern Xinjiang, China. The location and extent of Scythia varied by time, but generally it encompassed the part of Eastern Europe east of the Vistula river and much of Central Asia up to the Tarim Basin. Its speakers were part of the wider Scythian cultures, which included Massagetae, Saka, Sarmatians, Scythians and others. The dominant ethnic groups among the Scythian-speakers were nomadic pastoralists of Central Asia and the Pontic-Caspian steppe. Fragments of their speech known from inscriptions and words quoted in ancient authors as well as analysis of their names indicate that it was an Indo-European language, more specifically from the Iranian group of Indo-Iranian languages. Alexander Lubotsky summarizes the known linguistic landscape as follows:

The vast majority of Scythological scholars agree in considering the Scythian languages (and Ossetian) as a part of the Eastern Iranian group of languages. This Iranian hypothesis relies principally on the fact that the Greek inscriptions of the Northern Black Sea Coast contain several hundreds of Sarmatian names showing a close affinity to the Ossetian language. The classification of the Iranian languages is in general not however fully resolved, and the Eastern Iranian languages are not shown to form an actual genetic subgroup. Some scholars detect a division of Scythian into two dialects: a western, more conservative dialect, and an eastern, more innovative one. The Scythian languages may have formed a dialect continuum: * Alanian languages or Scytho-Sarmatian in the west: were spoken by people originally of Iranian stock from the 8th and 7th century BC onwards in the area of Ukraine, Southern Russia and Kazakhstan. Modern Ossetian survives as a continuation of the language family ''possibly'' represented by Scytho-Sarmatian inscriptions, although the Scytho-Sarmatian language family "does not simply represent the same ssetianlanguage" at an earlier date. 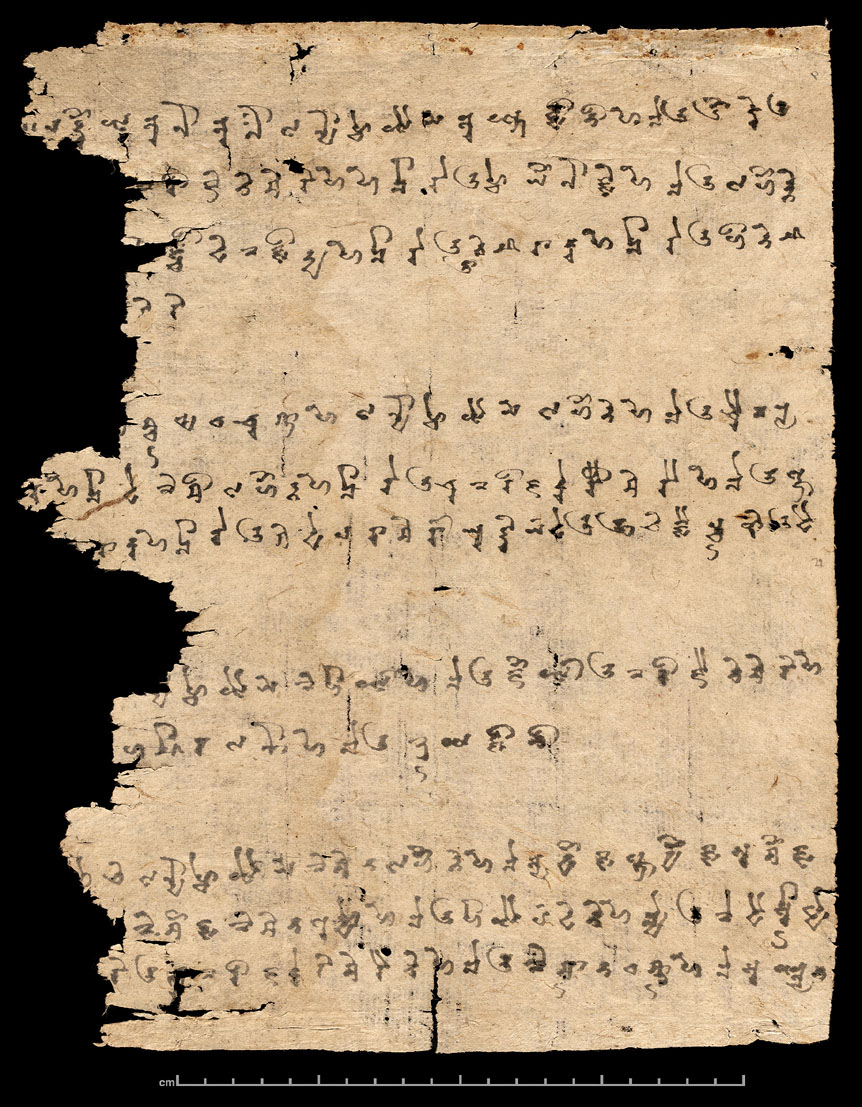 * Saka languages or Scytho-Khotanese in the east: spoken in the first century in the Kingdom of Khotan (located in present-day Xinjiang, China), and including the Khotanese of Khotan and Tumshuqese of Tumshuq. Other East Iranian languages related to the Scythian are Chorasmian and Sogdian.

200px|The approximate distribution of Eastern Iranian languages in 100 BC appears in orange. Early Eastern Iranians originated in the Yaz culture (ca. 1500–1100 BC) in Central Asia. The Scythians migrated from Central Asia toward Eastern Europe in the 8th and 7th century BC, occupying today's Southern Russia and Ukraine and the Carpathian Basin and parts of Moldova and Dobruja. They disappeared from history after the Hunnish invasion of Europe in the 5th century AD, and Turkic (Avar, Batsange, etc.) and Slavic peoples probably assimilated most people speaking Scythian. However, in the Caucasus, the Ossetian language belonging to the Scythian linguistic continuum remains in use , while in Central Asia, some languages belonging to Eastern Iranian group are still spoken, namely Pashto, Pamir languages and Yaghnobi.

Some scholars ascribe certain inscribed objects found in the Carpathian Basin and in Central Asia to the Scythians, but the interpretation of these inscriptions remains disputed (given that nobody has definitively identified the alphabet or translated the content). An inscription from Saqqez written in the Hieroglyphic Hittite script may represent Scythian: King Partitava equates to the Scythian king called Prototyēs in Herodotus (1.103) and known as Par-ta-tu-a in the Assyrian sources. ("Partatua of Sakasene" married the daughter of Esarhaddon c. 675 BC) The Issyk inscription, found in a Scythian kurgan dating approximately to the 4th century BC, remains undeciphered, but some authorities assume that it represents Scythian.

The primary sources for Scythian words remain the Scythian toponyms, tribal names, and numerous personal names in the ancient Greek texts and in the Greek inscriptions found in the Greek colonies on the Northern Black Sea Coast. These names suggest that the Sarmatian language had close similarities to modern Ossetian. Mayrhofer (apud Lincoln) assigned Iranian etymologies for Scythian names transcribed by Herodotus: e.g. Ταργιτάος ''Targitaos'' from Old Iranian *''darga-tavah-'' and meaning "he whose strength is long-lasting". Some scholars believe that many toponyms and hydronyms of the Russian and Ukrainian steppe have Scythian links. For example, Vasmer associates the name of the river Don with an assumed/reconstructed unattested Scythian word *''dānu'' "water, river", and with Avestan ''dānu-'', Pashto ''dand'' and Ossetian ''don''. The river names Don, Donets, Dnieper, Danube, and Dniester, and lake Donuzlav (the deepest one in Crimea) may also belong with the same word-group.

In the comedy works of Aristophanes, the dialects of various Greek people are accurately imitated. In his ''Thesmophoriazusae'', a Scythian archer (a member of a police force in Athens) speaks broken Greek, consistently omitting the final ''-s'' () and ''-n'' (), using the lenis in place of the aspirate, and once using ''ks'' () in place of ''s'' (sigma); these may be used to elucidate the Scythian languages.

The Alanian language as spoken by the Alans from about the 5th to the 11th centuries AD formed a dialect directly descended from the earlier Scytho-Sarmatian languages, and forming in its turn the ancestor of the Ossetian language. Byzantine Greek authors recorded only a few fragments of this language.