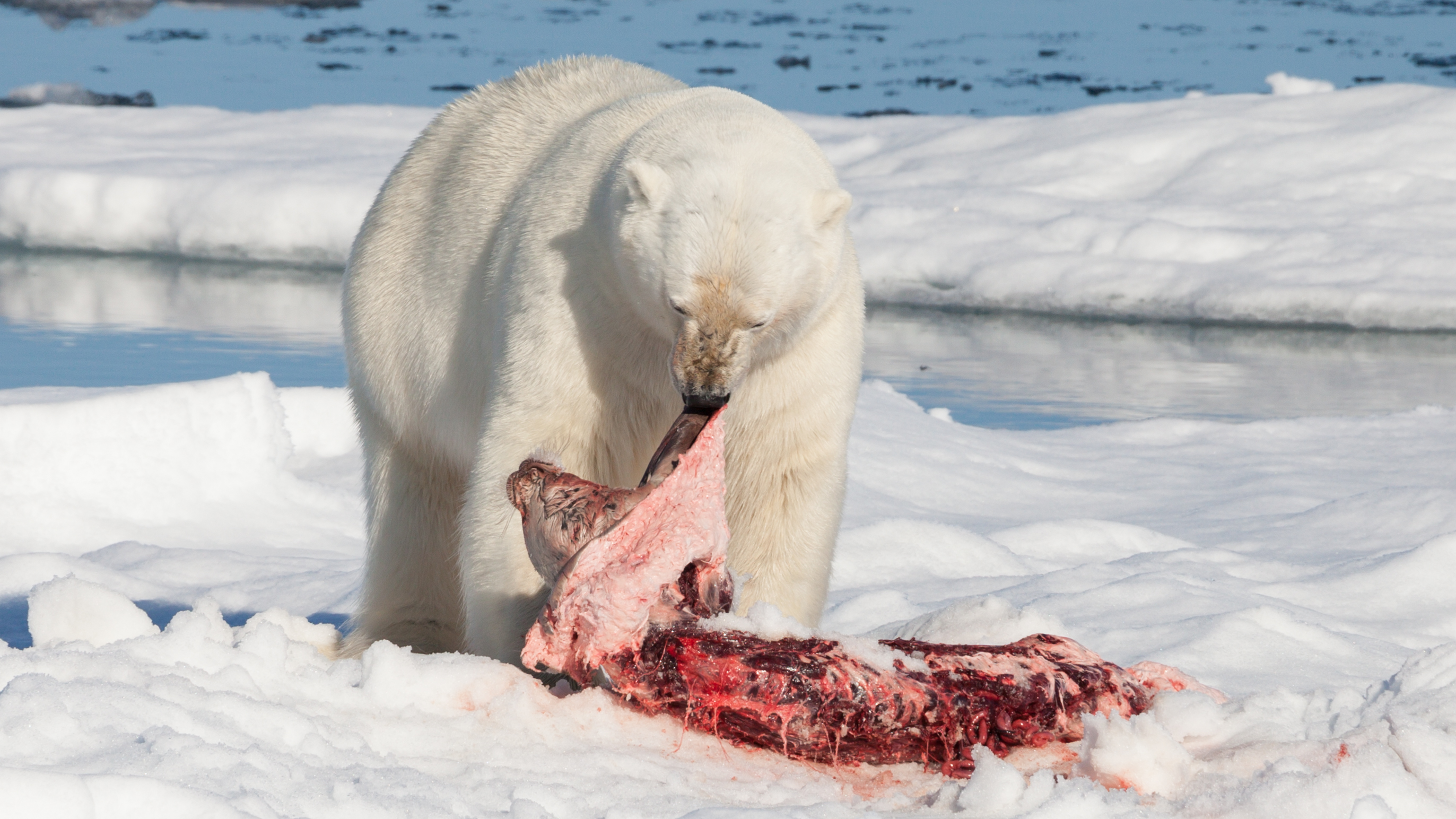 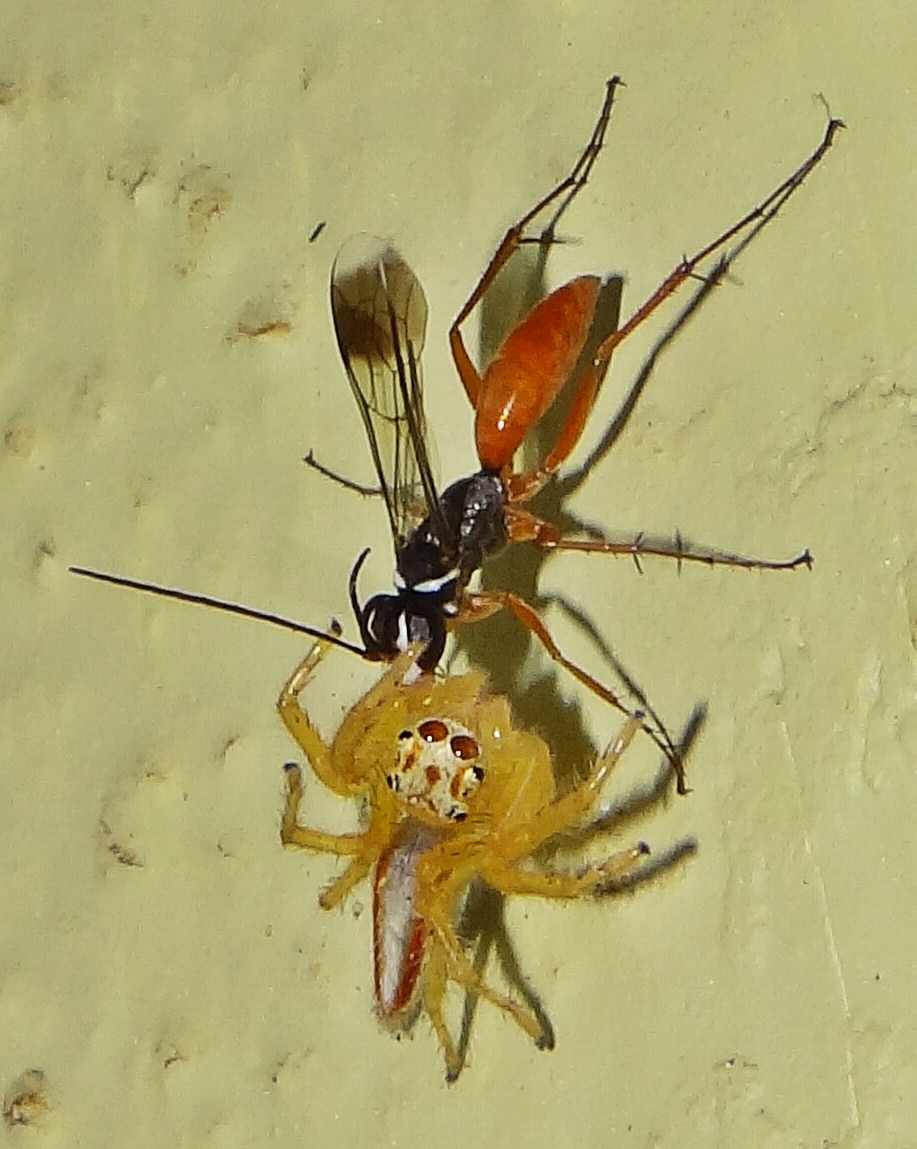 At the most basic level, predators kill and eat other organisms. However, the concept of predation is broad, defined differently in different contexts, and includes a wide variety of feeding methods; and some relationships that result in the prey's death are not generally called predation. A parasitoid, such as an ichneumon wasp, lays its eggs in or on its host; the eggs hatch into larvae, which eat the host, and it inevitably dies. Zoologists generally call this a form of parasitism, though conventionally parasites are thought not to kill their hosts. A predator can be defined to differ from a parasitoid in that it has many prey, captured over its lifetime, where a parasitoid's larva has just one, or at least has its food supply provisioned for it on just one occasion.