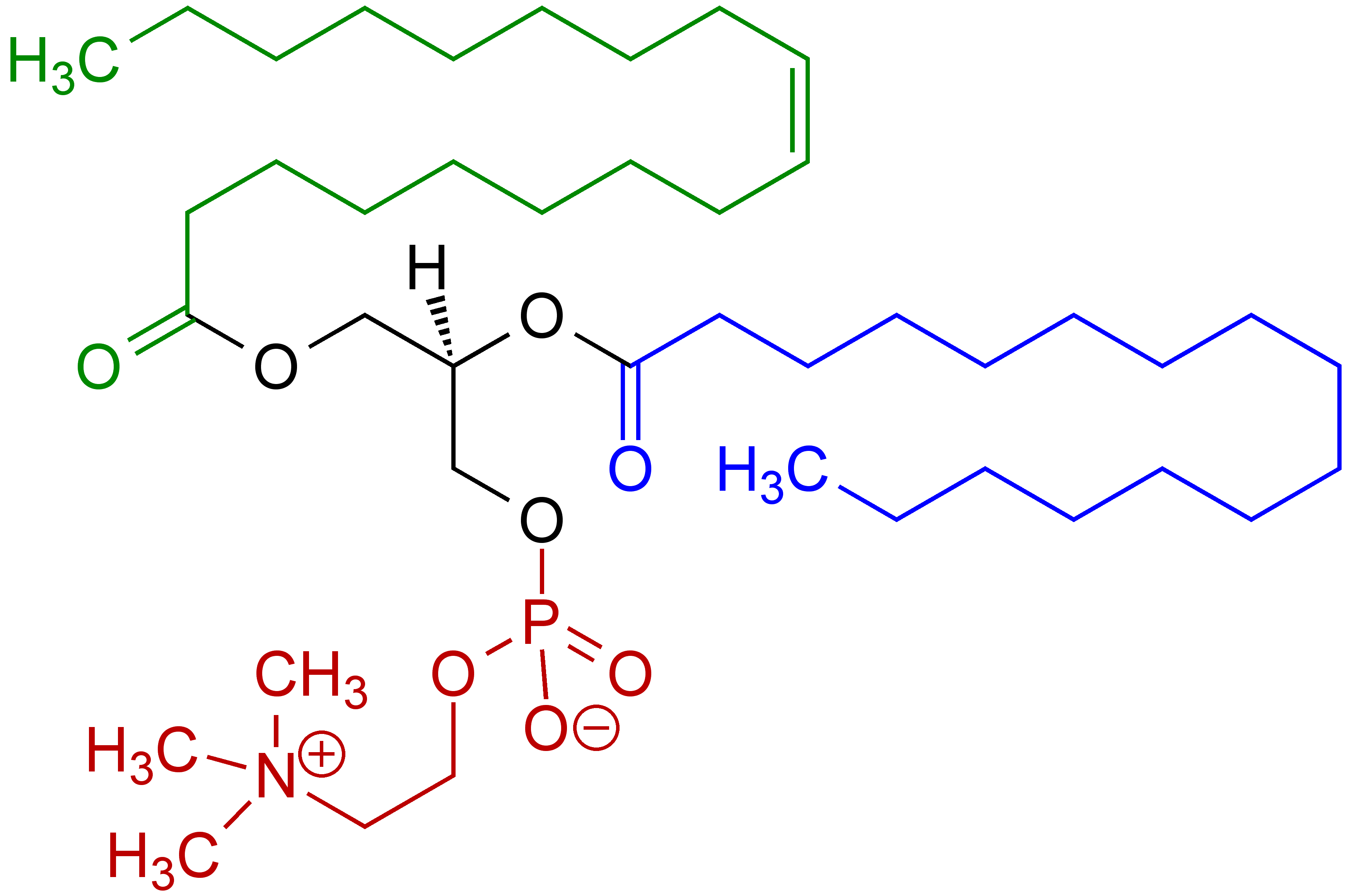 A 2009 systematic review of clinical trials in humans found that there was not enough evidence to support supplementation of lecithin or phosphatidylcholine in dementia. The study found that a moderate benefit could not be ruled out until further large scale studies were performed.

Treatment of ulcerative colitis with oral intake of phosphatidylcholine has been shown to result in decreased disease activity.

A 2011 report linked the microbial catabolites of phosphatidylcholine with increased atherosclerosis in mice through the production of choline, trimethylamine oxide, and betaine.

Although multiple pathways exist for the biosynthesis of phosphatidylcholine, the predominant route in eukaryotes involves condensation between diacylglycerol (DAG) and cytidine 5'-diphosphocholine (CDP-choline or citicoline). The conversion is mediated by the enzyme diacylglycerol cholinephosphotransferase. Another pathway, mainly operative in the liver involves methylation of phosphatidylethanolamine with ''S''-adenosyl methionine (SAM) being the methyl group donor.