Nangklao ( th|พระบาทสมเด็จพระนั่งเกล้าเจ้าอยู่หัว) or Rama III (31 March 1788 – 2 April 1851) was the third monarch of Siam under the House of Chakri, ruling from 21 July 1824 to 2 April 1851. He succeeded his father, Rama II, as the King of Siam. His succession was unusual according to the traditions because Nangklao was a son of a concubine rather than that of a queen. His accession was perceived by foreign observers as having usurped the prior claim of Prince Mongkut, who was a legitimate son of Rama II born to a queen, Srisuriyendra. Under the old concept of Thai monarchy, however, a proper king must emulate Maha Sammata in that he must be "elected by the people." Ironically, Prince Mongkut may have later contributed to this misconception, when he feared that his own accession might be perceived by foreign observers as a usurpation. During Nangklao's reign, the military hegemony of Siam was established by putting down the Laotian Rebellion (1826–1828, in what would come to be called Isan), the Siamese–Vietnamese War (1831–34), and the Siamese-Vietnamese War fought in Cambodia (1841–45). Although his military was defeated twice by the Vietnamese.

King Nangklao was born as Prince Thap ( th|ทับ) in 1788 to Prince Isarasundhorn and one of his royal wives Chao Chom Manda Riam, who came from a Muslim noble family from the south. Following Isarasundhorn's coronation (posthumously known as Phutthaloetla Naphalai, or Rama II) in 1809, Prince Kshatriyanuchit (Mom Men), the surviving son of Taksin, revolted as pretender to the throne. Prince Thap was assigned to suppress the rebellion, which he did. Praised by his father for his competence, Prince Thap was given the Sanskrit-derived title Chetsadabodin, raised to the bureaucratic rank of Kromma Muen, and served his father as ''Kromma Tha'' (minister of trade and foreign affairs.) As Kromma Tha, he developed proficiency in foreign trade, and developed an affection for Chinese goods and culture. Temples he later had constructed were characterized by Chinese influence. After a private audience in 1822, Crawfurd wrote of the Prince Krom-chiat that, "he seemed certainly to maintain the character assigned to him in public estimation, of being the most intelligent of all the princes and chiefs of the Siamese Court." The Portuguese Consul stated that the Prince had offered him a large sum of money, if he would translate from the French into the Portuguese language a history of the wars of Napoleon, for the purpose of being rendered into Siamese through the Christian interpreters.

As the prince administered trade affairs, his half-brother Prince Mongkut pursued the way of religion, becoming a monk in 1824. In that year, Phutthaloetla Naphalai died suddenly without having named a successor to viceroy Maha Senanurak, who had died 16 July 1817. According to the traditions of royal succession, the viceroy or uparaja was heir presumptive. If there were none, then an ''ad hoc'' ''senabodi'' consisting of senior officials present at the death of a king, would elect a successor. Foreign observers accustomed to the concept of an heir apparent expected Prince Mongkut, as the a son of the queen, to ascend to the throne. However, the assembled Senabodi considered Prince Chetsadabodin a more competent choice as he had served the king in ''Kromma Tha'' for years. Support came strongly from high-ranking nobility, including ''Chao Phraya'' Abhay Pudhorn, the ''Samuha Nayok'', and Dis Bunnag then Minister of ''Kromma Tha'', and other Bunnag family members. Chetsadabodin accepted the throne and was crowned in 1824. He raised his mother, Riam, to Princess Mother Sri Suralai. He appointed his uncle, Sakdiphonlasep, viceroy on 21 July 1824 – who predeceased the king 1 May 1832, leading to yet another succession crisis. He did not name his reign, but was posthumously awarded the name Nangklao by Mongkut, who had in the interim remained in ecclesiastic status to avoid the intrigues of royal politics. 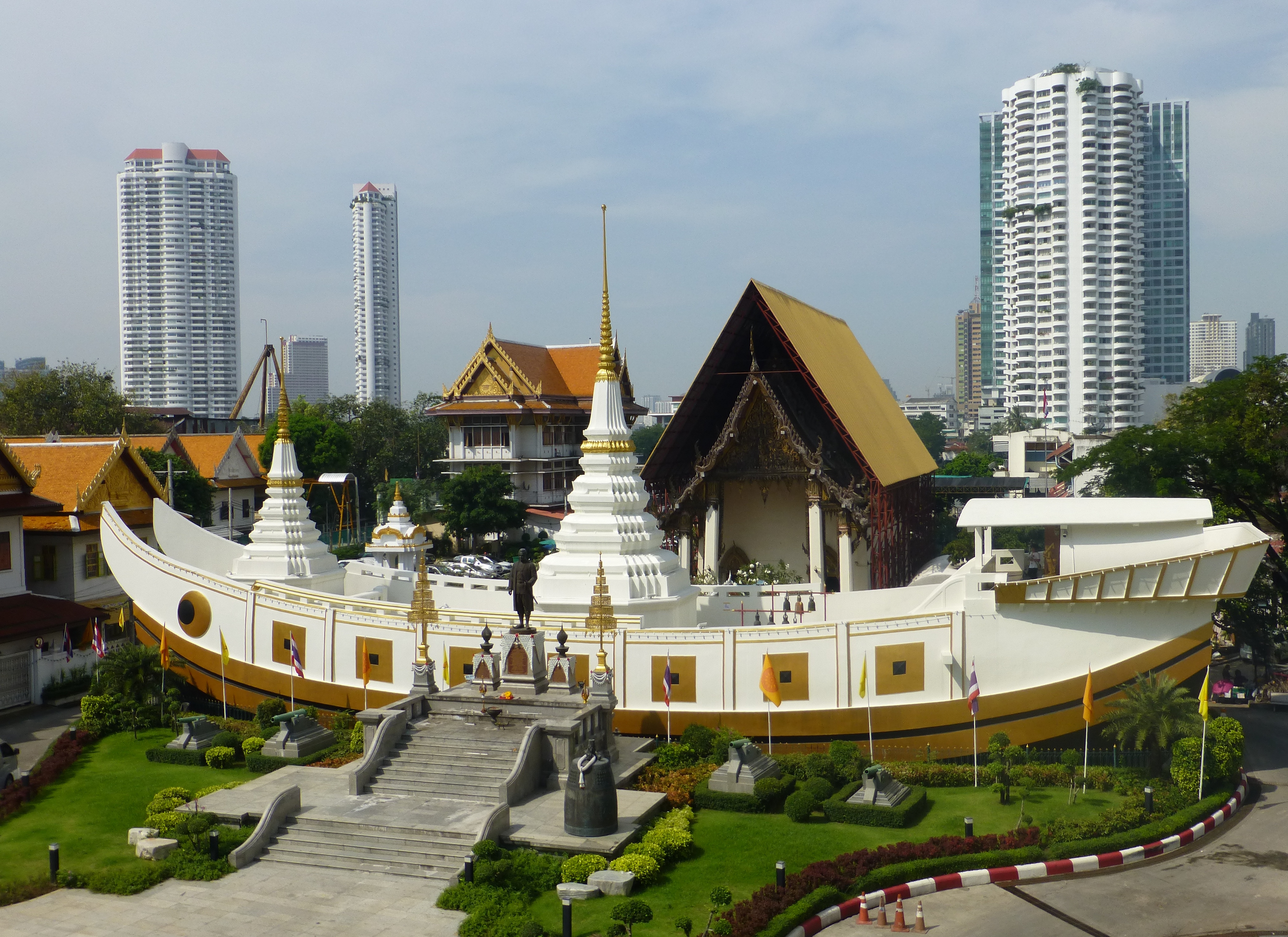 The reign of Nangklao (as he was posthumously known) saw the renewal of Western contacts. In 1822, British East India Company agent John Crawfurd's mission to Siam