Michael McDonald (born February 12, 1952) is an American musician, singer-songwriter, keyboardist, and record producer known for his distinctive, soulful voice and as a member of the bands the Doobie Brothers (1975–1982, 1987, 2019–present) and Steely Dan (1974). McDonald wrote and sang several hit singles with the Doobie Brothers, including "What a Fool Believes", "Minute by Minute", and "Takin' It to the Streets". McDonald has also performed as a prominent backing vocalist on numerous recordings by artists including Steely Dan, Christopher Cross, and Kenny Loggins. McDonald's solo career consists of nine studio albums and a number of singles, including the 1982 hit "I Keep Forgettin' (Every Time You're Near)". During his career, McDonald has collaborated with a number of other artists, including James Ingram, David Cassidy, Van Halen, Patti LaBelle, Lee Ritenour, the Winans, Aretha Franklin, the rock band Toto, Grizzly Bear, Joni Mitchell, and Thundercat. He has also recorded for television and film soundtracks. McDonald is the recipient of five Grammy Awards, and was inducted into the Rock and Roll Hall of Fame as a member of the Doobie Brothers in 2020.

Michael McDonald was born on February 12, 1952, into an Irish American Catholic family in Ferguson, Missouri, a suburb of St. Louis. McDonald attended McCluer High School, where he played in local bands including Mike and the Majestics, Jerry Jay and the Sheratons, the Reeb-Toors/Younger Brothers, and the Guild. He was 'discovered' while playing with a band called Blue, and moved to Los Angeles, California, in 1970 to pursue a career in music.

In 1974, McDonald became a member of Steely Dan's touring band, singing lead and backing vocals. He also became one of the many in-studio adjunct members of the band, providing backing vocals on tracks for 1975's ''Katy Lied''. He appeared on subsequent Steely Dan recordings including 1976's ''The Royal Scam'' and 1977's ''Aja''. He also played keyboards on some Steely Dan tracks. McDonald continued to provide backing vocals for Steely Dan through their 1980 release, ''Gaucho''. In 2006, he joined Steely Dan on the band's summer tour, both as the opening act and as part of the band. 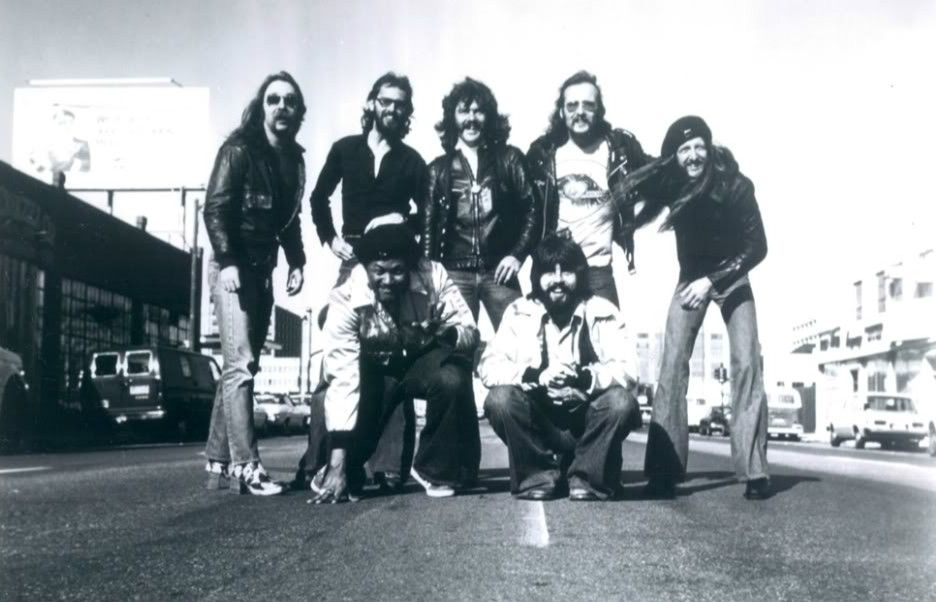 McDonald was recruited by the rock band the Doobie Brothers in April 1975, initially as a temporary replacement for their lead vocalist Tom Johnston after he had become ill during a national tour, but his work with the band proved so successful that they decided to retain him as a full-time member. As a member of the Doobie Brothers, McDonald sang the lead vocals on some of the band's best-known songs such as "Real Love", "Takin' It to the Streets", "Little Darling (I Need You)", "It Keeps You Runnin'", "Minute by Minute", and "What a Fool Believes" (which became a number-one single in the U.S. and earned him a 1980 Grammy Award for Song of the Year along with co-writer Kenny Loggins). At the same time, McDonald appeared as a session vocalist and keyboardist for various artists, including Christopher Cross, Stephen Bishop, Jack Jones, Bonnie Raitt, the rock band Toto, and Kenny Loggins. McDonald co-wrote "You Belong to Me" with Carly Simon, which appeared on the album ''Livin' on the Fault Line.'' McDonald reunited as a guest performer with the Doobie Brothers several times since the band's initial dissolution in 1982.