Iwo Jima (, also ), known in Japan as , is one of the Japanese Volcano Islands and lies south of the Bonin Islands. Together with other islands, they form the Ogasawara Archipelago. The highest point of Iwo Jima is Mount Suribachi at high. Although south of the metropolis of Tokyo on the mainland, this island of 21 km2 (8 square miles) is administered as part of the Ogasawara Subprefecture of Tokyo. Since July 1944, when all the civilians were forcibly evacuated, the island has had a military-only population. The island was the location of the Battle of Iwo Jima between February 1945–March 1945. This engagement saw some of the fiercest fighting of the Pacific War, with each side suffering over 20,000 casualties in the battle. The island became globally recognized when Joe Rosenthal, of the Associated Press, published his photograph ''Raising the Flag on Iwo Jima'', taken on Mount Suribachi. The US military occupied Iwo Jima until 1968, when it was returned to Japan.

The first European to arrive at Iwo Jima was Spanish sailor Bernardo de la Torre who named it Sufre Island, after the old Spanish term for sulphur (''azufre'' in modern Spanish). At that time Iwo Jima and other nearby islands represented boundaries between the Spanish and Portuguese Empires within the far East as the demarcation line of the Treaty of Zaragoza crossed the area. In 1779, the island was charted as Sulphur Island, the literal translation of its official name, during Captain James Cook's third surveying voyage. As reported in the December 1786 supplement to ''The New London Magazine'' : 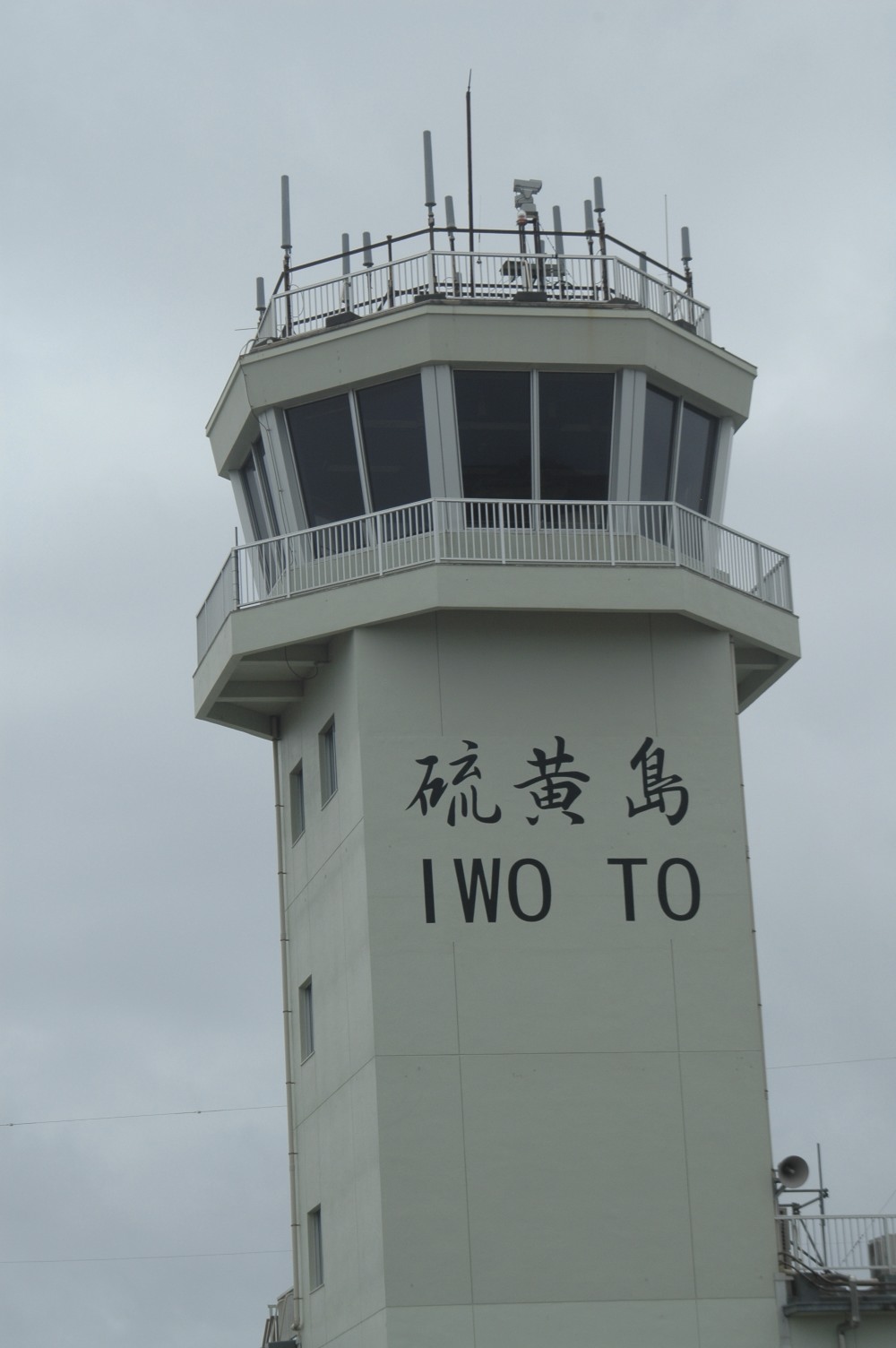 The name "Sulphur Island" was translated into Late Middle Japanese with the Sino-Japanese rendering ''iwau-tau'' イヲウトウ (, modern Japanese ''Iō-tō'' イオウトウ), from Middle Chinese ''ljuw-huang'' "sulfur" and ''táw'' "island". The historical spelling ''iwautau'' had come to be pronounced (approximately) ''Iwō-tō'' by the age of Western exploration, and the 1946 orthography reform fixed the spelling and pronunciation at ''Iō-tō'' イオウトウ. An alternative, ''Iwō-jima'', modern ''Iō-jima'', also appeared in nautical atlases. (''Tō'' and ''shima'' are different readings of the kanji for , the ''shima'' being changed by rendaku to ''jima'' in this case.) Japanese naval officers who arrived to fortify the island before the U.S. invasion mistakenly called it ''Iwō-jima'', and in this way, the ''Iwo Jima'' reading became mainstream and was the one used by U.S. forces who arrived during World War II. Former island residents protested against this rendering, and the Ministry of Land, Infrastructure, Transport and Tourism's Geographical Survey Institute debated the issue and formally announced on June 18, 2007, that the official Japanese pronunciation of the island's name would revert to the pre-war ''Iō-tō''. Moves to revert the pronunciation were sparked by the high-profile films ''Flags of Our Fathers'' and ''Letters from Iwo Jima''. The change does not affect how the name is written with kanji, , only how it is pronounced or written in hiragana, katakana and rōmaji.

The island has an approximate area of . The most prominent feature is Mount Suribachi on the southern tip, a vent that is thought to be dormant and is high. Named after a Japanese grinding bowl, the summit of Mount Suribachi is the highest point on the island. Iwo Jima is unusually flat and featureless for a volcanic island. Suribachi is the only obvious volcanic feature, as the island is only the resurgent dome (raised centre) of a larger submerged volcanic caldera surrounding the island.