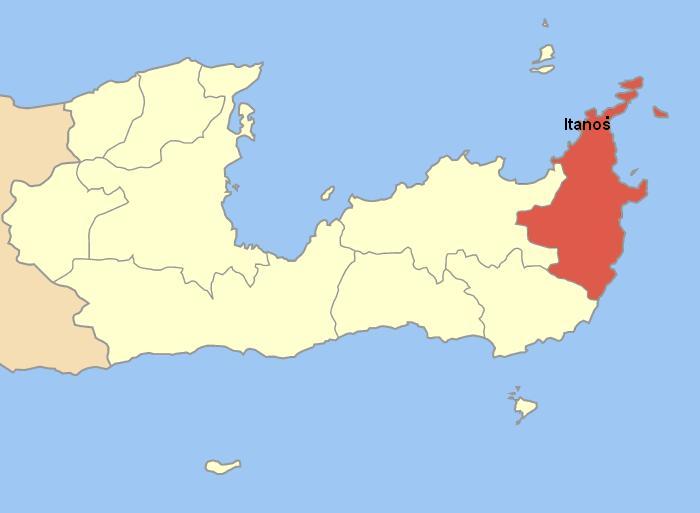 Itanus or Itanos ( grc, Ιτανος) was a Greek city and port on the northeast coast of
ancient Crete The history of Crete goes back to the 7th millennium BC, preceding the ancient Minoan civilization by more than four millennia. The palace-based Minoan civilization was the first civilization in Europe. After the Minoan civilization was devastate ...
, on the promontory which the Romans called Itanum, the neuter form of Itanus, Latin for Greek Itanos. The base of the tripartite northeast promontory, today called Cape Sideros, is still called Itanos or Itano in modern Greek. Some of the ruins of the classical and early Christian city are now visible in the elevations around Itanos Beach, in the modern municipal unit of
Itanos Itanos ( el, Ίτανος) is a former municipality in the Lasithi Lasithi ( el, Λασίθι) is the easternmost regional units of Greece, regional unit on the island of Crete, to the east of Heraklion. Its capital is Agios Nikolaos, Crete, Agio ...

, of
Sitia Sitia ( el, Σητεία) is a port town and a municipality in Lasithi Lasithi ( el, Λασίθι) is the easternmost regional units of Greece, regional unit on the island of Crete, to the east of Heraklion. Its capital is Agios Nikolaos, Crete, ...
municipality.

Herodotus Herodotus ( ; grc, Ἡρόδοτος, Hēródotos, ; BC) was an Classical Greece, ancient Greek writer, geographer, and historian born in the Greek city of Halicarnassus, part of the Achaemenid Empire, Persian Empire (now Bodrum, Turkey). He ...
is the first Greek historian we know who mentioned Itanus. According to him, the
Thera Santorini ( el, Σαντορίνη, ), officially Thira (Greek#REDIRECT Greek Greek may refer to: Greece Anything of, from, or related to Greece Greece ( el, Ελλάδα, , ), officially the Hellenic Republic, is a country located in S ... 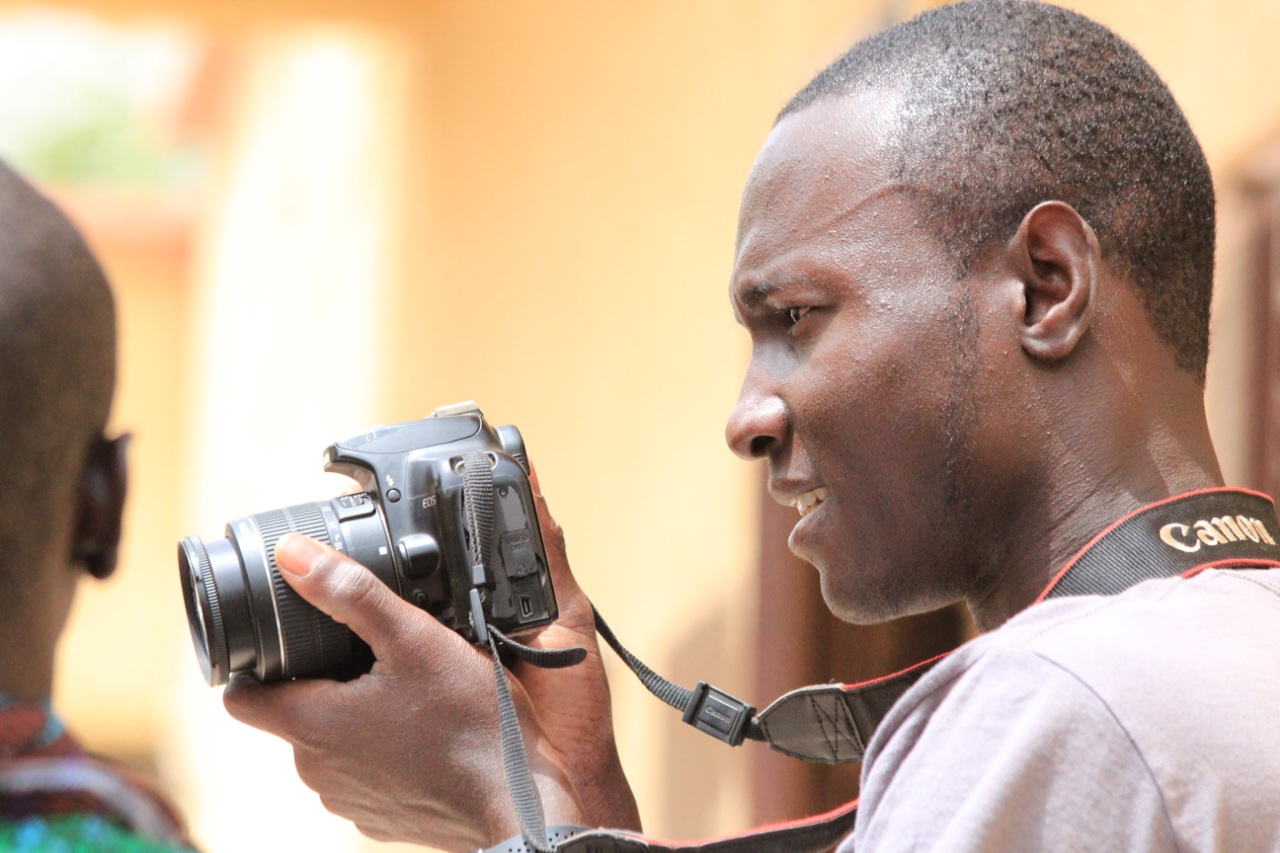 , were indebted for their knowledge of the Libyan coast to Corobius, a seller of purple at Itanus. Some of the coins of this city present the type of a woman terminating in the tail of a fish. This type, recalling the figure of the Syrian goddess, coupled with the trade in Tyrian purple, suggests a Phoenician origin. Ancient Itanus was one of the most powerful cities in Crete in Hellenistic times owing to geography and a flourishing trade in Tyrian purple and other commodities. The city controlled a vast territory that stretched from Cape Samonio (Cape Sidero today) on the north tip of Crete to Cape Erythrae (Cape Goudouras) on the far-southeast tip of the island. The importance of Itanos can be seen in the city’s issuance of its own currency, as well as in many significant ruins. The capital of the greater regional power, Itanus had the temples of Asclepius, Athena, Tyche, and Zeus, and was a historic rival of both Praesus and
Ierapetra Ierapetra ( el, Ιεράπετρα, lit=sacred stone; ancient name: ) is a Greek#REDIRECT Greek Greek may refer to: Greece Anything of, from, or related to Greece Greece ( el, Ελλάδα, , ), officially the Hellenic Republic, is a coun ...
(Ierapytna).

The archeological site of Itanos is open to the public. It is possible to see the ruins of houses, city walls and Christian churches. Many Greek inscriptions were found in situ; the most famous one, kept now in the monastery of
Toplou Toplou Monastery ( el, Μονή Τοπλού) is a 15th-century monastery A monastery is a building or complex of buildings comprising the domestic quarters and workplaces of monastics, monk A monk (, from el, μοναχός, ''m ...
, relates a decision by the Roman Senate about Itanos' conflicts and territorial disputes with the neighbor cities
Praisos Praesus or Praisos ( grc, Πραῖσος), also Prasus or Prasos (Πρᾶσος), was a ancient Greek, Greek city in ancient Crete. Strabo reports that it belonged to the Eteocretes, and contained the temple of the Zeus, Dictaean Zeus, for Mount ...
and
Hierapytna Hierapytna ( grc, Ἱεράπυτνα or Ἱερὰ Πύτνα), also Hierapydna (Ἱεράπυδνα), Hierapydnes (Ἱερά Πύδνης), or Hiera, was a town of ancient Crete The history of Crete goes back to the 7th millennium BC, precedin ...
. While much of the
Neolithic The Neolithic period is the final division of the Stone Age The Stone Age was a broad prehistoric Prehistory, also known as pre-literary history, is the period of human history Human history, also known as world history, is t ...
and Minoan history of Itanus are either lost to the forces of time and erosion or as yet undiscovered, extensive ruins from Hellenistic, Roman, Byzantine, and the Venetian eras dot the landscape. The site has been excavated recently by an international team under the supervision of the Ecole française d'Athènes and the local Archaeological Ephoria, as well as the Belgian School at Athens, and others.