''Fantasmagorie'' is a 1908 French animated film by Émile Cohl. It is one of the earliest examples of traditional (hand-drawn) animation, and considered by film historians to be the first animated cartoon. 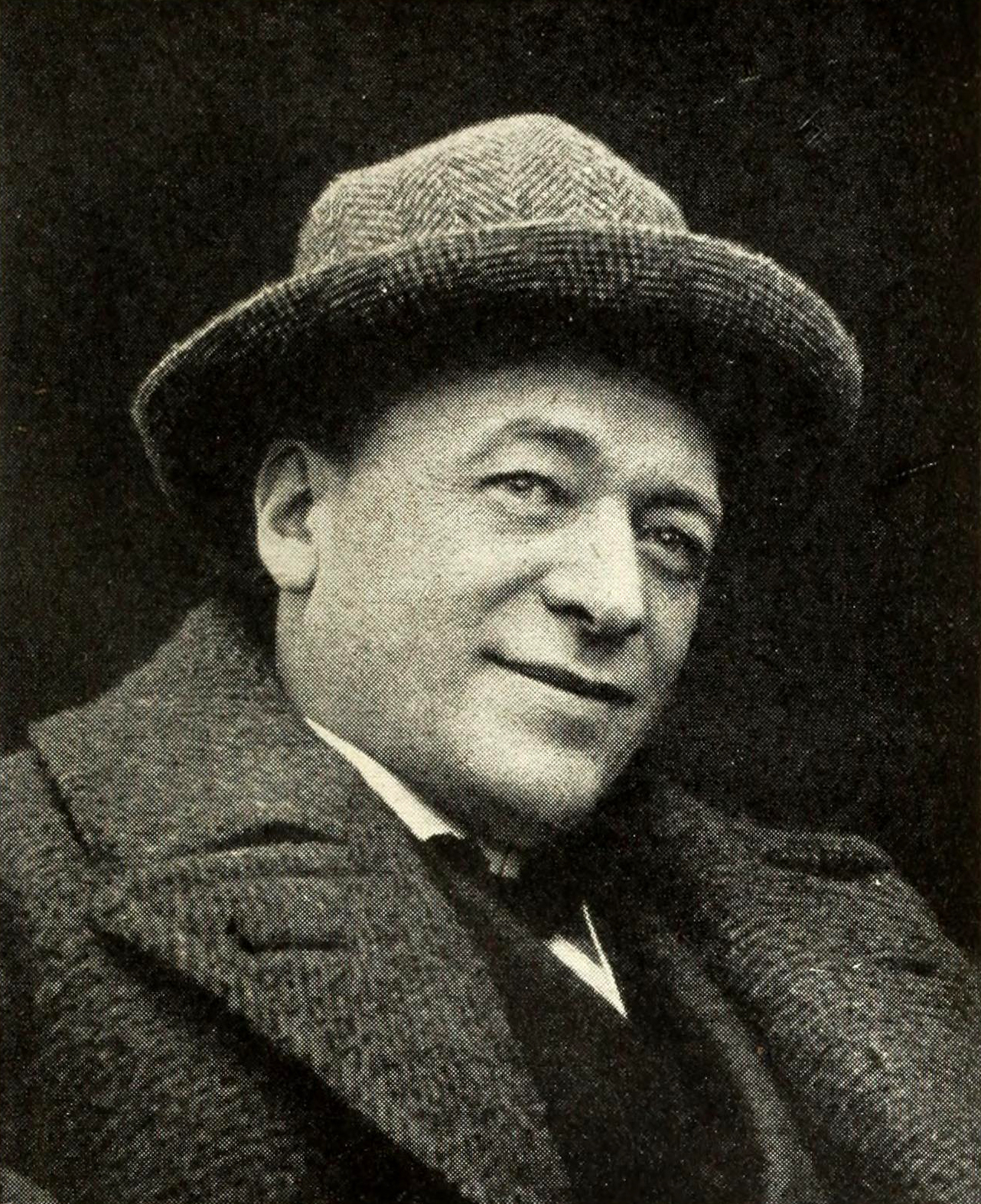 The film largely consists of a stick man moving about and encountering all manner of morphing objects, such as a wine bottle that transforms into a flower which becomes an elephant. There are also sections of live action where the animator's hands enter the scene. The main character is drawn by the artist's hand on camera, and the main characters are a clown and a gentleman. Other characters include a woman in a film theater wearing a large hat with gigantic feathers. The film, in all of its wild transformations, is a direct tribute to the by-then forgotten Incoherent movement. The title is taken from the original French word for "phantasmagoria", a mid-Nineteenth Century magic lantern show with moving images of ghosts.

Cohl worked on ''Fantasmagorie'' from February to either May or June 1908. Despite the short running time, the piece was packed with material devised in a stream of consciousness style. The film was released on August 17, 1908.

The film was created by drawing each frame on paper and then shooting each frame onto negative film, which gave the picture a blackboard look. It was made up of 700 drawings, each of which was exposed twice (animated "on twos"), leading to a running time of almost two minutes. It borrowed from J. Stuart Blackton, the chalk-line effect; filming black lines on white paper, then reversing the negative to make it look like white chalk on a black chalkboard. Blackton and Cohl also borrowed some techniques from Georges Méliès, such as the stop trick.