The Daur people (Khalkha Mongolian: Дагуур, ''Daguur''; ) are a Mongolic-speaking East Asian ethnic group in Northeast China. The Daurian form one of the 56 ethnic groups officially recognised in the People's Republic of China. They numbered 131,992 according to the latest census (2010) and most of them live in Morin Dawa Daur Autonomous Banner in Hulun Buir, Inner Mongolia and Meilisi Daur District in Qiqihar, Heilongjiang of China. There are also some near Tacheng in Xinjiang, where their ancestors were moved during the Qing dynasty.

Daur is a Mongolic language. There is no written standard, although a Pinyin-based orthography has been devised by the native Daur scholar Merden Enhebatu. The Daur language retains some Khitan substratal features, including a number of lexemes not found in other Mongolic languages. It is made up of three dialects: Bataxan, Hailar, Qiqihar. During Qing rule, some Daurs spoke and wrote Manchu as a second language. 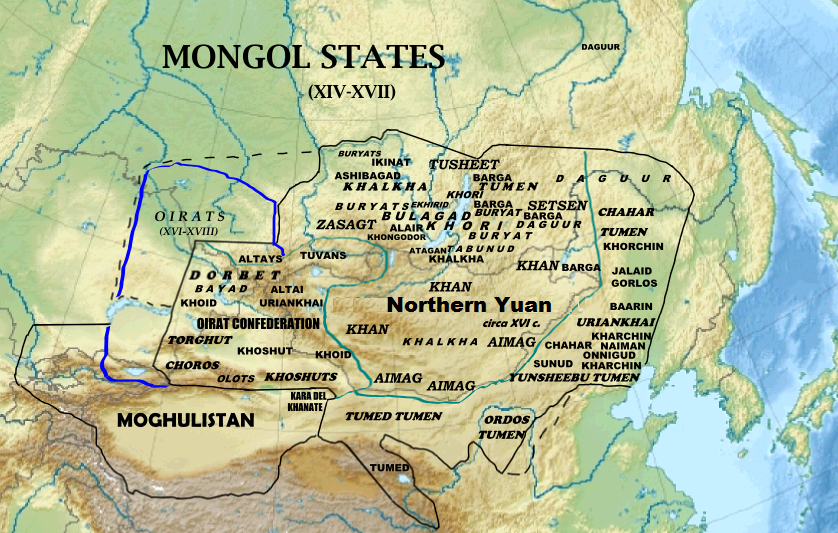 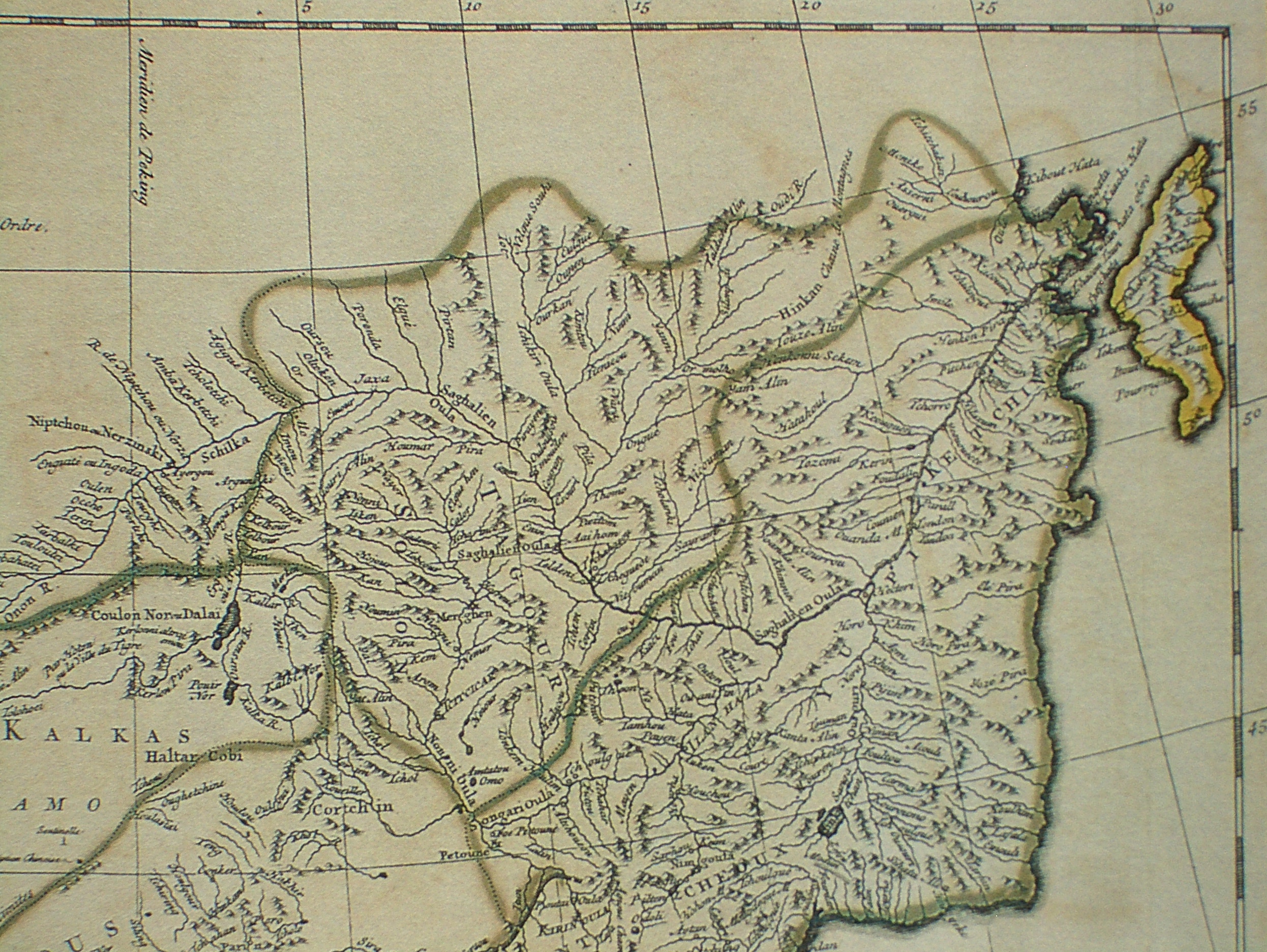 Daur wrestling Genetically, the Daurs are descendants of the Khitan, as recent DNA analyses have proven. In the Qianlong Emperor's "钦定《辽金元三史语解》" (Imperially commissioned Translations of the History of Liao, History of Jin and History of Yuan) he retranslates "大贺", a Khitan clan described in the History of Liao, as "达呼尔". That is the earliest theory that claims Daurs are descendants of Khitans. In the 17th century, some or all of the Daurs lived along the Shilka, upper Amur, on the Zeya and Bureya River. They thus gave their name to the region of Dauria, also called Transbaikal, now the area of Russia east of Lake Baikal. By the mid-17th century, the Amur Daurs fell under the influence of the Manchus of the Qing Dynasty which crushed the resistance of Bombogor, leader of the Evenk-Daur Federation in 1640. When the Russian explorers and raiders arrived to the region in the early 1650 (notably, during Yerofei Khabarov's 1651 raid), they would often see the Daur farmers burn their smaller villages and taking refuge in larger towns. When told by the Russians to submit to the rule of the Tsar and to pay ''yasak'' (tribute), the Daurs would often refuse, saying that they already paid tribute to the Shunzhi Emperor (whose name the Russians recorded from the Daurs as ''Shamshakan''). The Cossacks would then attack, usually being able to take Daur towns with only small losses. For example, Khabarov reported that in 1651 he had only 4 of his Cossacks killed while storming the town of the Daur prince Guigudar (Гуйгударов городок) (another 45 Cossacks were wounded, but all were able to recover). Meanwhile, the Cossacks reported killing 661 "Daurs big and small" at that town (of which, 427 during the storm itself), and taking 243 women and 118 children prisoners, as well as capturing 237 horse and 113 cattle.