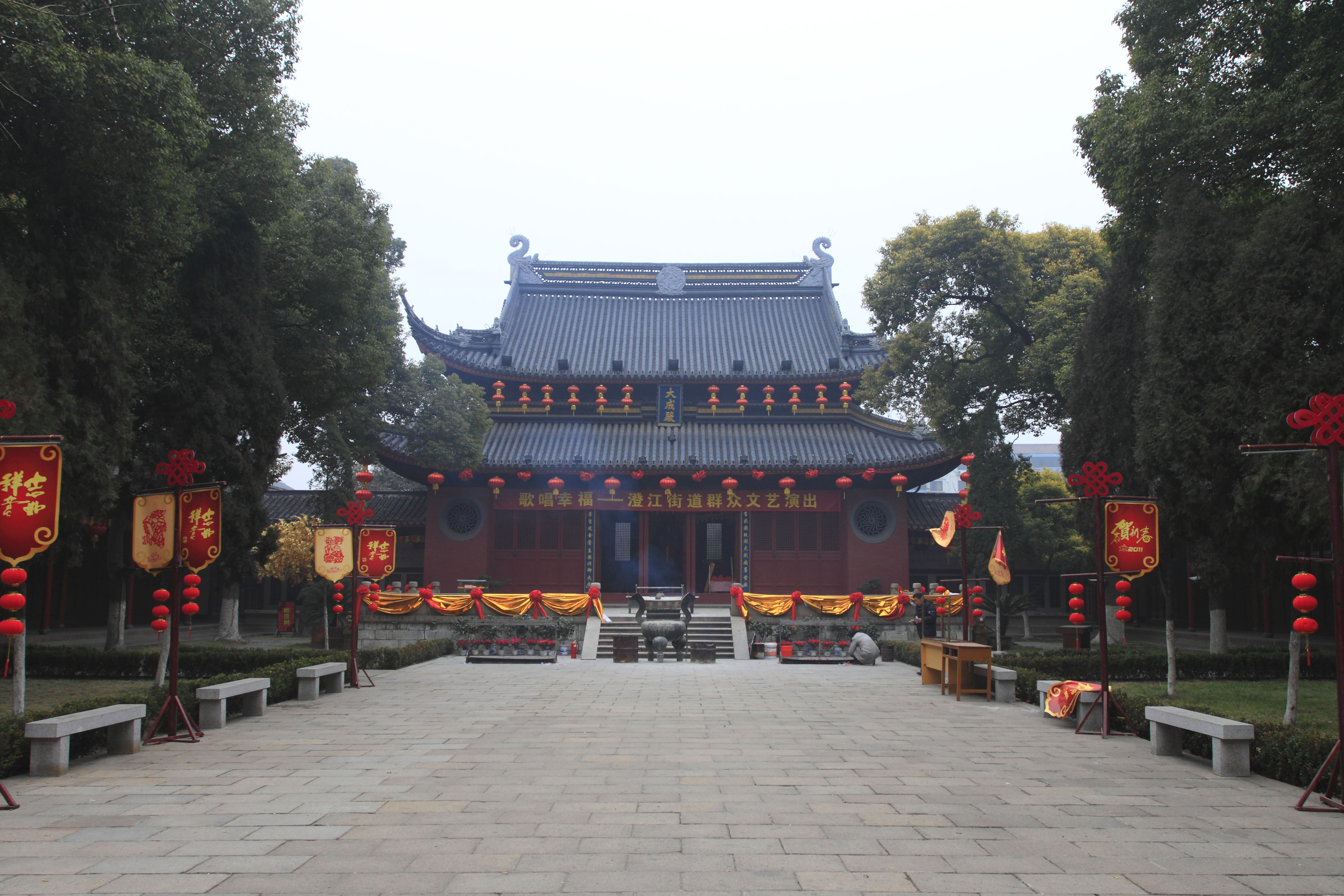 Strictly speaking, there is no term in Chinese which directly corresponds to "Confucianism". In the Chinese language, the character ''rú'' meaning "scholar" or "learned" or "refined man" is generally used both in the past and the present to refer to things related to Confucianism. The character ''rú'' in ancient China had diverse meanings. Some examples include "to tame", "to mould", "to educate", "to refine". Several different terms, some of which with modern origin, are used in different situations to express different facets of Confucianism, including: * – "''ru'' school of thought"; * – "''ru'' religion" in the sense of "''ru'' doctrine"; * – "Ruology" or "''ru'' learning"; * – "Confucius's doctrine"; * – "Kong family's business", a pejorative phrase used in the New Culture Movement and the
Cultural Revolution The Cultural Revolution, formally known as the Great Proletarian Cultural Revolution, was a sociopolitical movement in the People's Republic of China China, officially the People's Republic of China (PRC), is a country in East Asia ...
. Three of them use ''rú''. These names do not use the name "Confucius" at all, but instead focus on the ideal of the Confucian man. The use of the term "Confucianism" has been avoided by some modern scholars, who favor "Ruism" and "Ruists" instead. Robert Eno argues that the term has been "burdened ... with the ambiguities and irrelevant traditional associations". Ruism, as he states, is more faithful to the original Chinese name for the school.