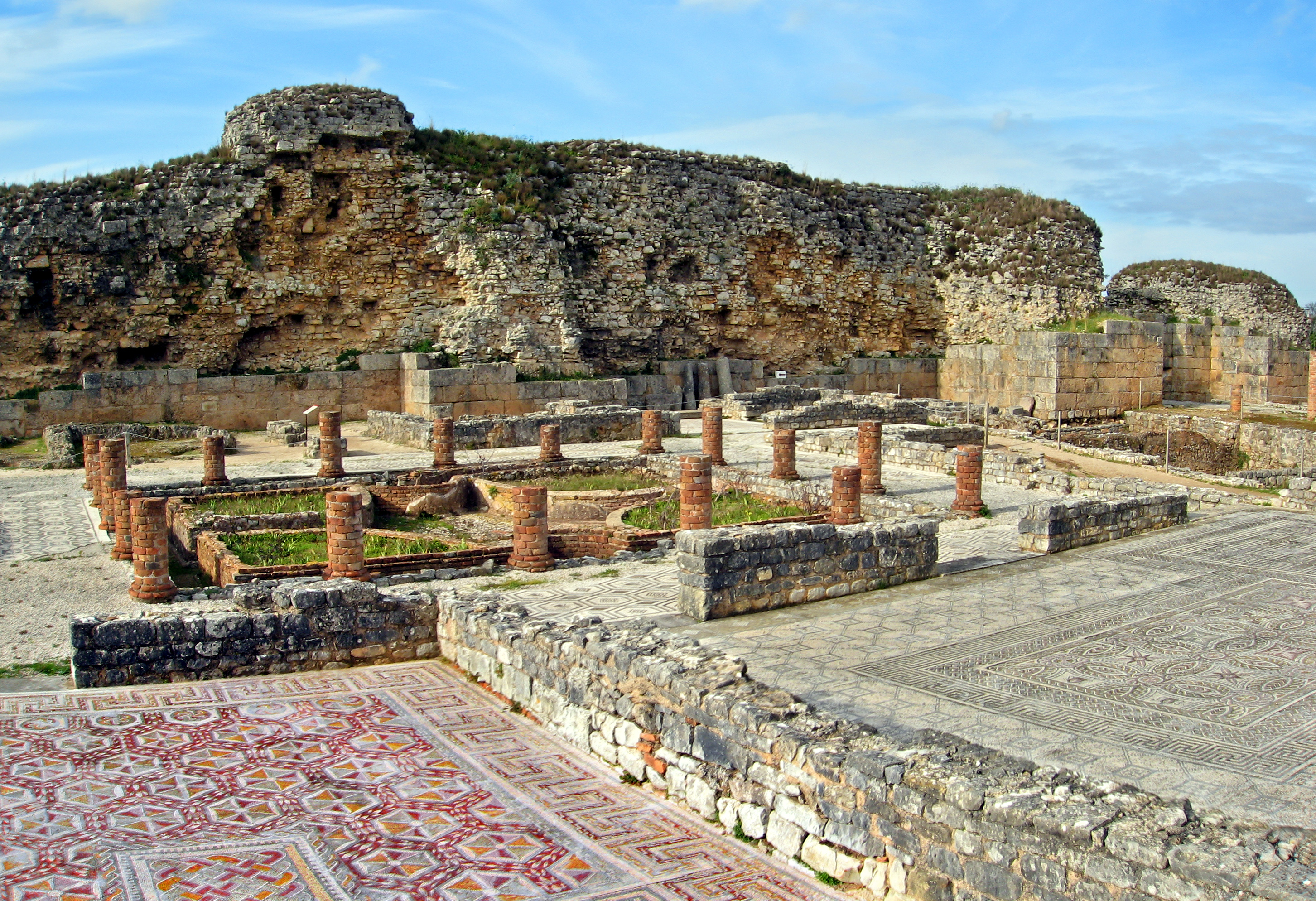 Inhabited by the Lusitanians, an Proto-Indo-Europeans, Indo-European people living in the western Iberian Peninsula, the Roman Republic, Romans settled in the region and colonized it as a part of the Roman Province of ''Lusitania, Lusitânia''. The Roman town of Conímbriga, near Coimbra, is among the most noted and well-preserved remains of that period. After the fall of the Western Roman Empire, Visigoths were the main rulers and colonizers from the 5th to the 8th century. In the 8th century, the Muslim conquest of Iberia turned the region a Muslim-dominated territory. In the earliest years of the Christian ''Reconquista'', just before the rise of a Portuguese national identity, the region was a battleplace between Christian Crusades, crusaders and Muslim Moors. Once the Christians, Christian regained control, kings and landlords made the region a county, called the County of Coimbra. It was integrated into the newly created ''Condado Portucalensis'', the early precursor of the modern nation of Portugal. The modern region matches up roughly with the boundaries of the historical Beira, Portugal, Beira Province, as well as the ''Oeste Subregion, Oeste'' in former Estremadura Province (1936-1976), Estremadura and ''Médio Tejo Subregion, Médio Tejo'' in former Ribatejo. Beira, Portugal, Beira was an historical province of Portugal and its name was used by the heirs to the Portuguese throne during the monarchy period, before 1910. The princes were known as the Princes of Beira. 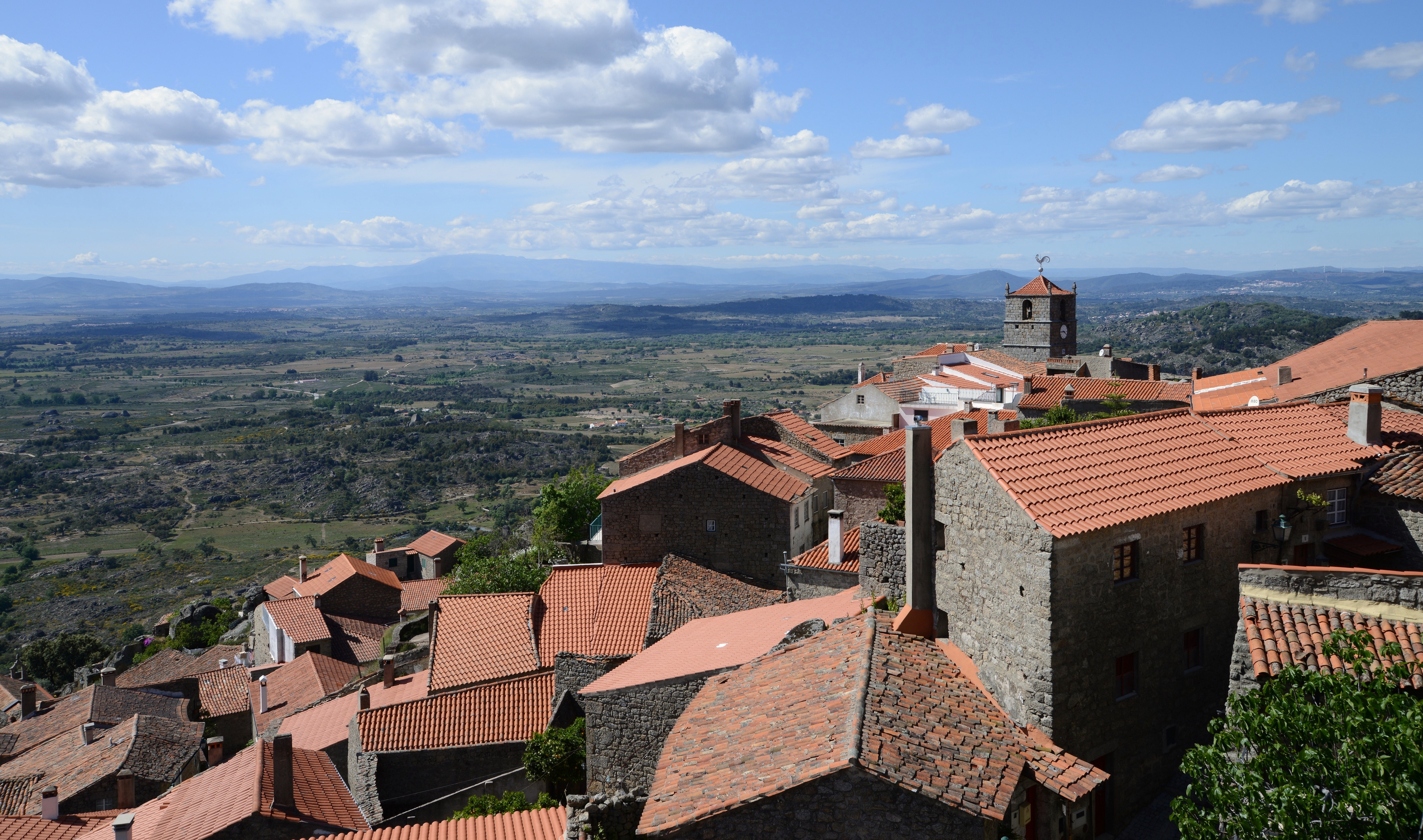 Along the region's mountainous border with Spain are a series of Fortification, fortresses and castles that once protected the country from its many invaders. Over the centuries, Moors, Christians, Spaniards and Portuguese people, Portuguese have all tried to take these villages, but their higher elevations usually gave them a distinct advantage. On that border, the more than one dozen fortified frontier villages beckon today's visitors to come explore a 900-year history — full of the heroism, epic battles and romance upon which Portugal struggled to become a nation. Today, Portugal boasts the longest-standing border in all of Europe. 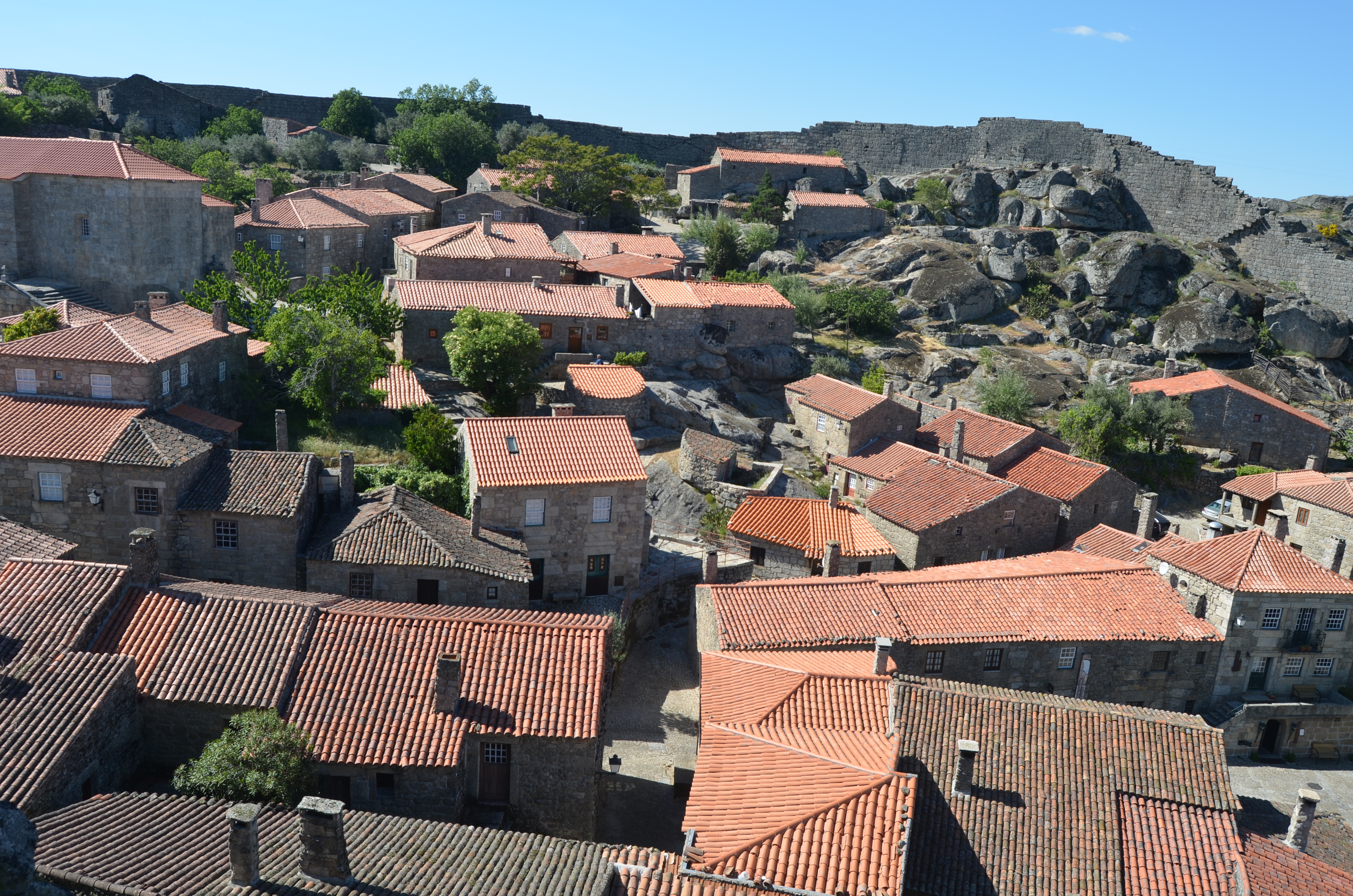 In these rural border villages, ancient rituals and religious festivals remain popular. Visitors can sample them and partake in the traditional foods of that area, such as cheese, sausages, and mountain honey. In the fortress town of Almeida, Portugal, Almeida, a walk through the narrow cobbled streets can lead a visitor to the ruins of a once mighty 12-pointed fortress. One of Portugal's many ''Pousadas''— an historic property turned into an inn— is located in Almeida. In the town of Castelo Rodrigo, a memorial stone marks the place of a fierce battle in 1664, and visitors can view the remains of the castle and its keep, as well as a palace. The town also has a small Gothic architecture, Gothic church. Near Castelo Mendo stands an intricate stone bridge built by the Roman Empire, Romans.

Most of the castles in this border region of Central are classified as List of national monuments of Portugal, national monuments. These stone fortresses date back to the 11th, 12th and 13th centuries. Castles, or parts of castles, still stand at Alfaiates, Sortelha, Vila Maior (Santa Maria da Feira), Vilar Maior, Sabugal, Castelo Mendo, Castelo do Mau Vizinho, Castelo Bom, Castelo Rodrigo, Penamacor, Monsanto, Pinhel and Almeida. A 20-castle route has been delineated by the Portugal government (se
www.visitportugal.com
, of which Sortelha, Castelo Mendo, Castelo Rodrigo and the fortified town of Almeida, Portugal, Almeida are considered gems among them all.

The ''Centro'' is a region of diversified landscapes. The interior is mountainous with some plateaus, dominated by the Serra da Estrela mountain. The region is plentiful of pine tree, pine and chestnut trees forests. The green, rugged landscape of this region is crisscrossed by rivers. Several river valleys at the foot of the mountains have a full bodied charm that draw one to outdoor activities like hiking, fishing, tennis and canoeing. In the Winter season, skiing on ''Serra da Estrela'' is a popular activity, but in some places, like near the town of Seia, skiing before the Winter season is possible due to artificial snow infrastructures. The coastal plain has several beaches, like the ones of Mira, Portugal, Mira, Figueira da Foz, Ílhavo, Nazaré, Portugal, Nazaré, Peniche, Portugal, Peniche and São Martinho do Porto. Natural landmarks in this region are the Serra da Estrela mountain range (the biggest and highest in mainland Portugal), with its Serra da Estrela Natural Park, the Mondego River, Mondego river (the longest river located exclusively in Portuguese territory), the Aveiro Lagoon ''(Ria de Aveiro)'' and the coastal beaches. The largest urban centres include Coimbra, Fátima, Portugal, Fátima, Aveiro, Portugal, Aveiro, Viseu, Leiria, Covilhã, Castelo Branco, Portugal, Castelo Branco, Figueira da Foz, Guarda, Portugal, Guarda, Pombal, Portugal, Pombal, Tomar, Abrantes, Torres Vedras, Torres Novas, Águeda Municipality, Águeda and Caldas da Rainha.

The Gross domestic product (GDP) of the region was 38.2 billion euros in 2018, accounting for 18.8% of Portugal's economic output. GDP per capita adjusted for purchasing power was 20,100 euros or 67% of the EU27 average in the same year. The GDP per employee was 68% of the EU average. One of Portugal's richest regions by the abundance of natural streams of water, forests, arable land and its long coast line, the Central region has some of the most economically dynamic and densely populated municipalities of the country. Excellent transportation links with the Lisbon metropolitan area to the south and the Porto Metropolitan Area to the north, making ocean, rail and motorway access possible via containers, have all contributed to making manufacturing the principal industry, found mainly in the littoral strip, which is one of the largest industrialized areas in Portugal. Important products such as motor vehicles, food, electrical appliances, machinery, chemicals, and paper are produced there. Higher education in Portugal, Higher education, Science and technology in Portugal, research and development, Health in Portugal, healthcare, information technologies, biotechnology, forestry, Agriculture in Portugal, agriculture, Fishing in Portugal, fishing, and Tourism in Portugal, tourism industries are all major industries in the region. The Portuguese wines, wine regions of Dão DOC and Bairrada DOC are among the most reputed in Portugal. The major industrial, commerce, and service centres are located in and around Coimbra, Aveiro, Portugal, Aveiro, Viseu, Leiria, Covilhã, Castelo Branco, Portugal, Castelo Branco, and Figueira da Foz. Important light industry and agriculture is also based in and around Guarda, Portugal, Guarda, Torres Novas, Torres Vedras and Caldas da Rainha.