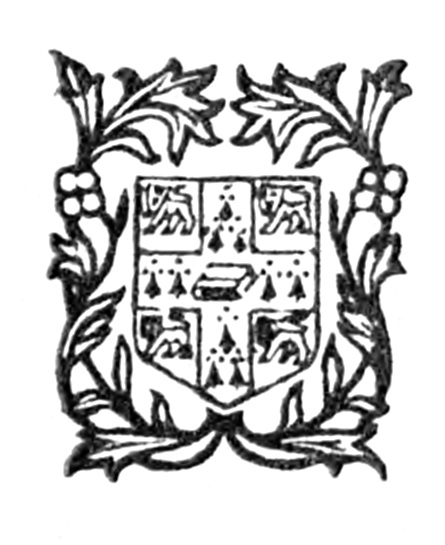 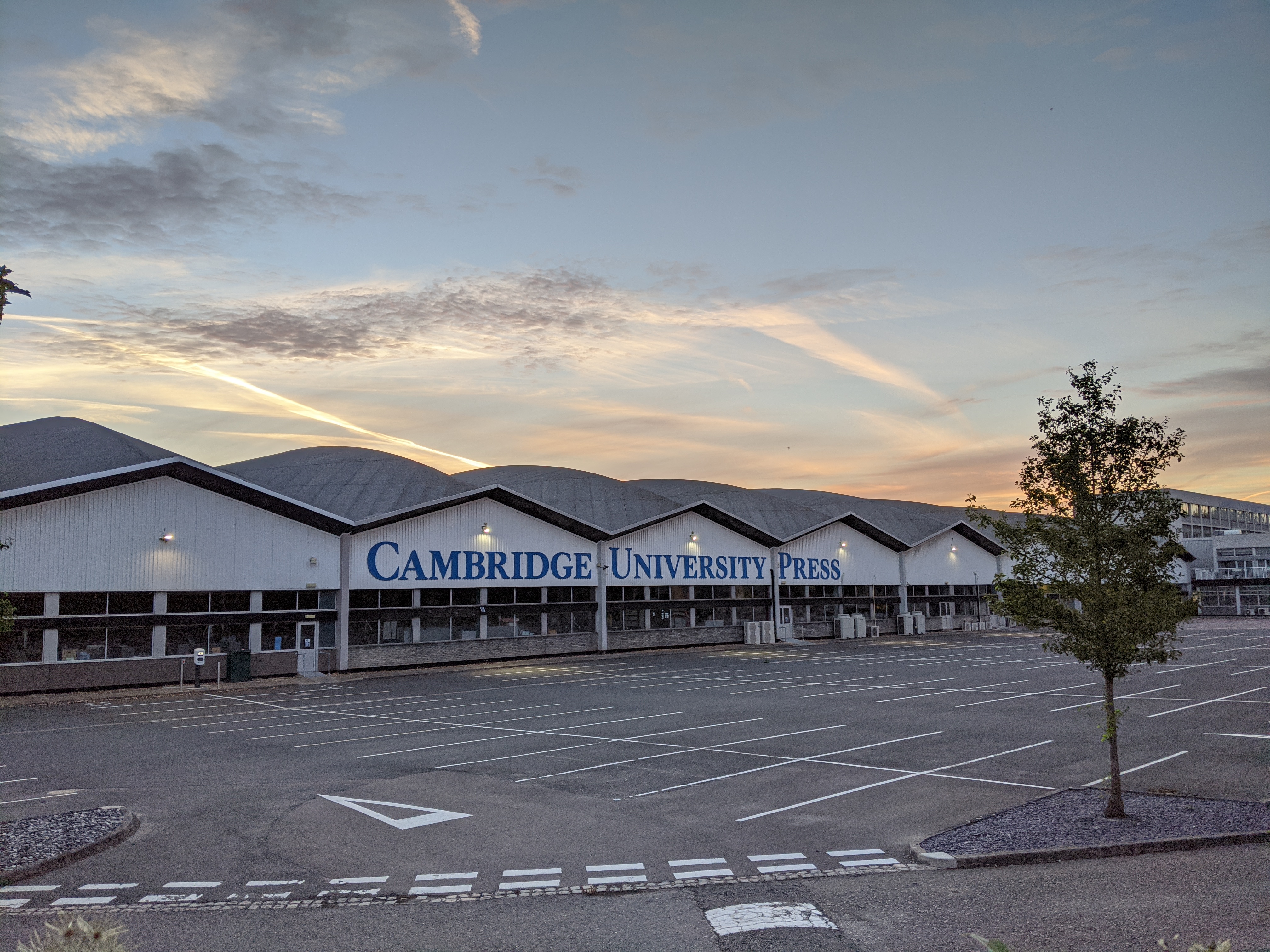 Cambridge University Press is the oldest university press in the world. It originated from letters patent granted to the University of Cambridge by Henry VIII in 1534. Cambridge is one of the two privileged presses (the other being Oxford University Press). Authors published by Cambridge have included John Milton, William Harvey, Isaac Newton, Bertrand Russell, and Stephen Hawking. University printing began in Cambridge when the first practicing University Printer, Thomas Thomas, set up a printing house in 1584. In July 1697 the Duke of Somerset made a loan of £200 to the university "towards the printing house and press" and James Halman, Registrary of the University, lent £100 for the same purpose. The press began using steam-powered machine presses by the 1850s. It was in this period that the Press turned down what later became the Oxford English Dictionary – a proposal for which was brought to Cambridge by James Murray before he turned to Oxford. In 1975 the Press launched its English language teaching publishing business. In 1981 the Press built a new purpose-built building named The Edinburgh Building with its adjoining warehouse to accommodate the Press's expansion. This site was sold to Cambridge Assessment in 2015 for the construction of The Triangle Building. In 1986 the Press acquired the long-established Bible and prayer book publisher Eyre & Spottiswoode, which gave the Press the ancient and unique title of 'The Queen's Printer'. In 1992 the Press opened a bookshop at 1 Trinity Street. It the oldest known bookshop site in Britain. In 2008 the shop expanded into 27 Market Hill where its specialist Education and English Language Teaching shop opened the following year. The Press bookshop showcases Press books as well as selling a wide selection of gifts, including mugs, diaries, bags, postcards, maps, and other Cambridge souvenirs. In 2012 the Press sold its printing operation to MPG Books Group and CUP now uses third parties around the world to provide its print publications.

Relationship with the University of Cambridge

CUP is a non-teaching department of the University of Cambridge. The Press has, since 1698, been governed by the Press 'Syndics' (originally known as the 'Curators'), 18 senior members of the University of Cambridge who, along with other non-executive directors, bring a range of subject and business expertise. The Chair of the Syndicate is currently Professor Stephen Toope (Vice-Chancellor of the University of Cambridge). The Syndicate has delegated its powers to a Press & Assessment Board; and to an Academic Publishing Committee and an English Language Teaching & Education Publishing Committee. The Press & Assessment Board is responsible for setting overarching strategic direction. The Publishing Committees provide quality assurance and formal approval of the publishing strategy. The operational responsibility of the Press is delegated by the Syndics to the Secretary of the Syndicate and Chief Executive.

This group publishes research books and journals in science, technology, medicine, humanities, and the social sciences. It also publishes advanced learning materials and reference content as well as 380 journals, of which 43 are ‘Gold’ Open Access. Open Access articles now account for 15 per cent of articles. The group also publishes Bibles, and the Press is one of only two publishers entitled to publish the Book of Common Prayer and the King James Version of the Bible in England.

ELT publishes English language teaching courses and resources for learners of all ages around the world.