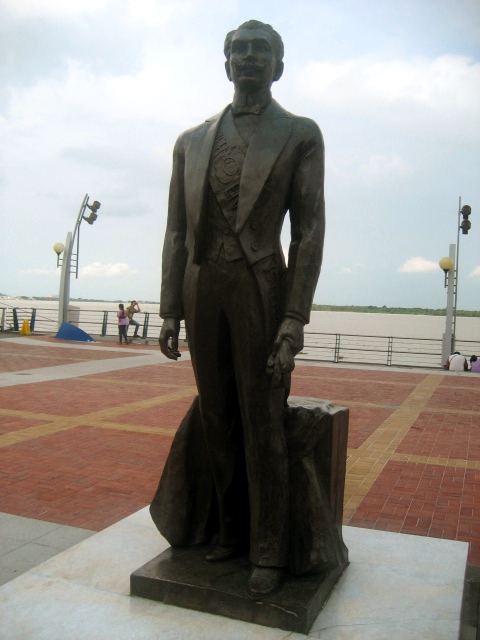 Alfredo Baquerizo Moreno (28 September 1859, in Guayaquil – 20 March 1951) was an Ecuadorian politician. He served as Vice President of Ecuador of Leónidas Plaza and Lizardo García from 1903 to 1906 and as President of Ecuador three times in August – September 1912, September 1916 – August 1920 and October 1931 – August 1932. He was President of the Senate from 1912 to 1915, and in 1930. He was a member of the Ecuadorian Radical Liberal Party. Moreno is noted for sanctioning the abolition of the agricultural practice of , which was a system of contracted debt that held Indian ''hacienda'' laborers called under threat of imprisonment. His administration was also considered a factor in the public disenchantment that led to the Revolucion Juliana.