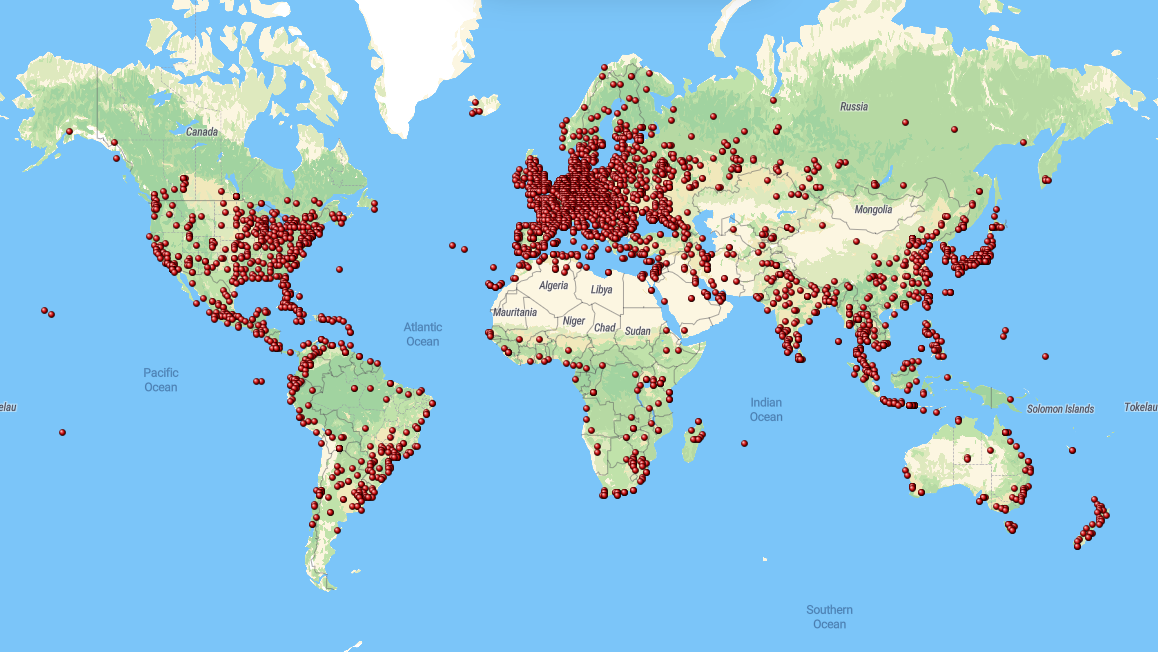 A zoo (short for zoological garden; also called an animal park or menagerie) is a facility in which animals are housed within enclosures, cared for, displayed to the public, and in some cases bred. The term "zoological garden" refers to zoology, the study of animals. The term is derived from the Greek ζώον, 'zoon', "animal," and the suffix -λογία, '-logia', "study of". The abbreviation "zoo" was first used of the London Zoological Gardens, which was opened for scientific study in 1828 and to the public in 1847. In the United States alone, zoos are visited by over 181 million people annually.

The London Zoo, which was opened in 1828, was initially known as the "Gardens and Menagerie of the Zoological Society of London", and it described itself as a menagerie or "zoological forest". The abbreviation "zoo" first appeared in print in the United Kingdom around 1847, when it was used for the Clifton Zoo, but it was not until some 20 years later that the shortened form became popular in the song "Walking in the Zoo" by music-hall artist Alfred Vance.

The modern zoo that emerged in the 19th century in the United Kingdom, was focused on providing scientific study and later educational exhibits to the public for entertainment and inspiration. A growing fascination for natural history and zoology, coupled with the tremendous expansion in the urbanization of London, led to a heightened demand for a greater variety of public forms of entertainment to be made available. The need for public entertainment, as well as the requirements of scholarly research, came together in the founding of the first modern zoos. Whipsnade Park Zoo in Bedfordshire, England, opened in 1931. It allowed visitors to drive through the enclosures and come into close proximity with the animals. 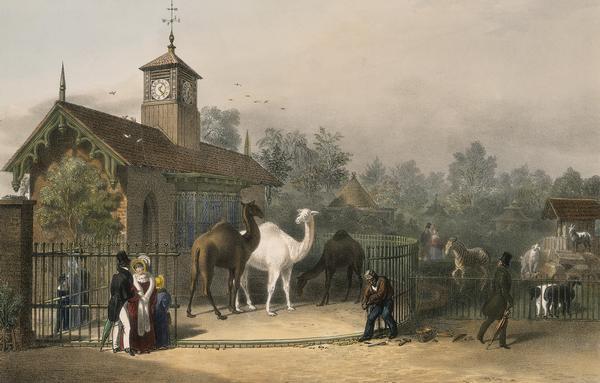 The Zoological Society of London was founded in 1826 by Stamford Raffles and established the London Zoo in Regent's Park two years later in 1828. At its founding, it was the world's first scientific zoo.