In 221, warlord Sun Quan moved the capital of Eastern Wu from Gong'an county, Jingzhou (northwest of present-day Gong'an county, Hubei) to È county (in present-day Ezhou City), and renamed È to Wuchang (literally ''prospering from military'', regarding its logistics role of the military bases established before the Battle of Red Cliffs). Later in the year Cao Pi proclaimed himself the emperor of Cao Wei. Sun Quan declared independence in the following year, and started to build forts and palaces in Wuchang. Sun Quan proclaimed himself the emperor of Eastern Wu in 229, and moved the capital to Jiankang, Jianye. Sun Hao, the emperor of Eastern Wu between 264 and 280, moved the capital back to Wuchang in 265. In 589, the Wuchang Commandery (China), commandery was abolished and the Wuchang county was transferred to a new commandery named Ezhou (headquartered in present-day Wuchang District), and remained in the administration since then.

The Wuchang Commandery (China), commandery was set up when È was renamed to Wuchang, and included six counties. In 223 the commandery was renamed to Jiangxia District, Jiangxia, and the capital of the commandery moved to Xiakou (in present-day Wuchang town). The name of the town was switched back and forth between Wuchang and Jiangxia several times in the following centuries. The present-day version of Wuying Pagoda, the oldest standing architecture in Hubei Province, was built around the time of fall of the Southern Song Dynasty. After 1301, the Wuchang prefecture, headquartered in the town, became the capital of Hubei province. During the Taiping Rebellion, Wuchang and the surrounding area changed hands several times after the Taiping capture of the city in the Battle of Wuchang (1852). At the end of the Qing Dynasty, Qing Empire, the Wuchang Prefecture (, then transcribed as 'Ou-tchang-fou') was the capital of the combined provinces of Hubei and Hunan, called the 'two Hu' or ''Huguang Viceroyalty''. It was the seat of the provincial government of Huguang, at the head of which was a viceroy of Huguang. Next to Nanjing and Guangzhou, it was one of the most important vice-royalties in the empire. It possessed an arsenal and a mint. The provincial government established ironworks for the manufacture of rails and other railway material. As the works did not pay under official management, they were transferred to the director-general of railways. Wuchang was not open to foreign trade and residence, but a considerable number of missionaries, both Roman Catholic and Protestant, lived within the walls. The native population was estimated at 800,000 around 1911, including cities on both banks. At that time, Wuchang was an important junction on the trunk railway from Beijing to Guangzhou; and was on the route of the Sichuan railway. In Wuchang on October 10, 1911, a revolt broke out against the Qing Dynasty. This event, now called the Wuchang Uprising and celebrated as Double Ten Day, was the catalyst that started the Xinhai Revolution, which led to the development of the Republic of China (1912–1949), Republic of China. In 1912, the Wuchang prefecture was abolished and a new Wuchang county (just next to the Wuchang county in the Ezhou city) was created. In 1926 the Wuchang town was promoted to a city, and merged with
Hankou Hankou, alternately romanized as Hankow (), was one of the three towns (the other two were Wuchang and Hanyang) merged to become modern-day Wuhan Wuhan (, ) is the capital of Hubei Province in the People's Republic of China China, o ...
and Hanyang to form a new city named
Wuhan Wuhan (, ) is the capital of Hubei Province in the People's Republic of China China, officially the People's Republic of China (PRC), is a country in East Asia. It is the List of countries and dependencies by population, world's most pop ...
. 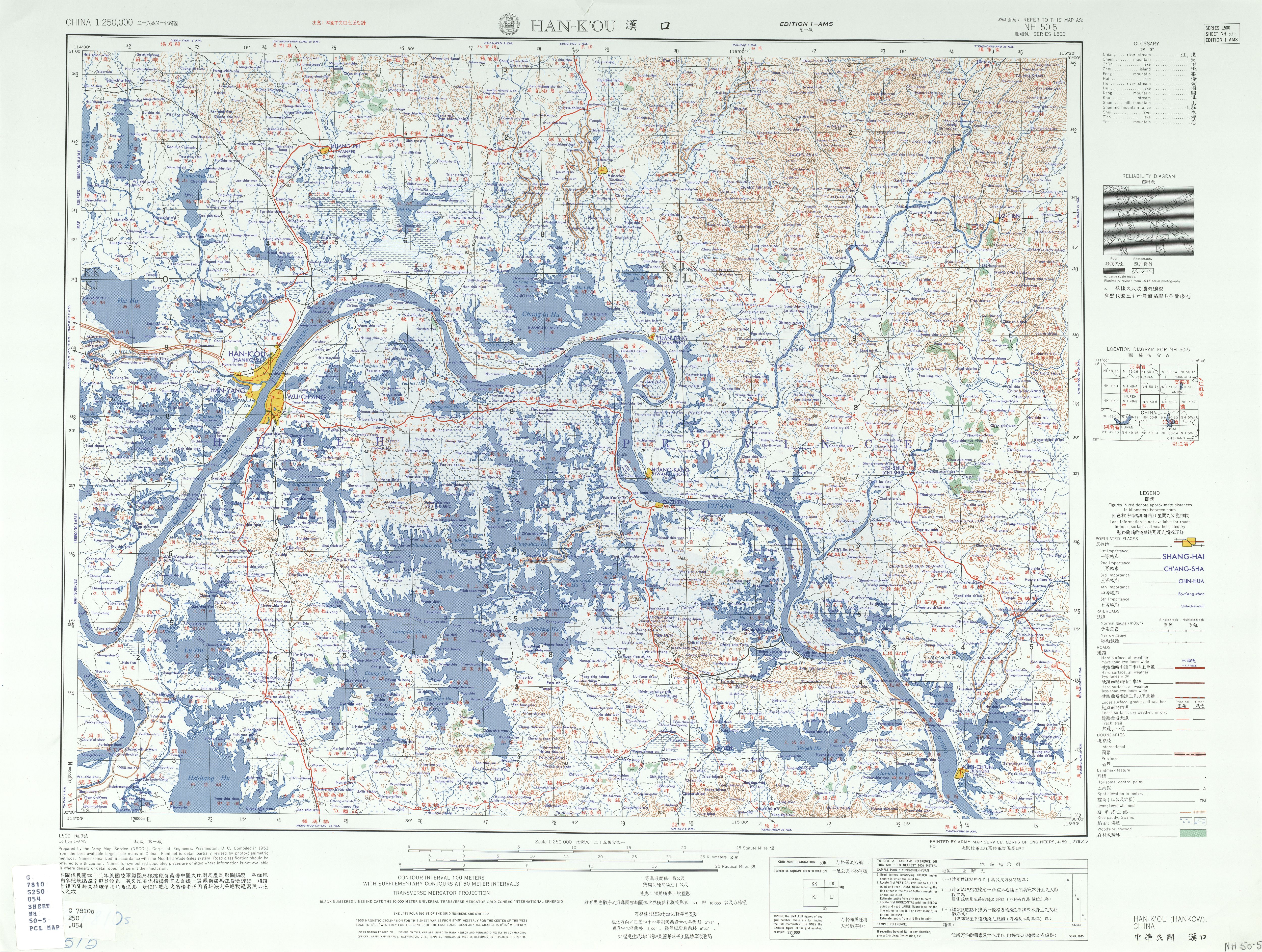 *Saint Francis Regis Clet, one of the Martyr Saints of China, executed in Wuchang in 1840 *Li Bingbing, actress and singer

The Wuchang fish (''Megalobrama amblycephala''; ) is named after the town.