The Ninth
World Trade Organization The World Trade Organization (WTO) is an intergovernmental organization that regulates and facilitates international trade between nations. It officially commenced operations on 1 January 1995, pursuant to the 1994 Marrakesh Agreement, thus rep ...
Ministerial Conference was held in
Bali Bali () ( ban, ) is a province of Indonesia and the westernmost of the Lesser Sunda Islands. East of Java and west of Lombok, the province includes the island of Bali and a few smaller neighbouring islands, notably Nusa Penida, Nusa Lembongan, ...
,
Indonesia Indonesia ( ), officially the Republic of Indonesia ( id, Republik Indonesia, links=yes ), is a country in Southeast Asia and Oceania between the Indian Ocean, Indian and Pacific Ocean, Pacific oceans. It consists of more than List of islands ...

from 3 to 7 December 2013. The conference was chaired by the Indonesian Trade Minister
Gita Wirjawan 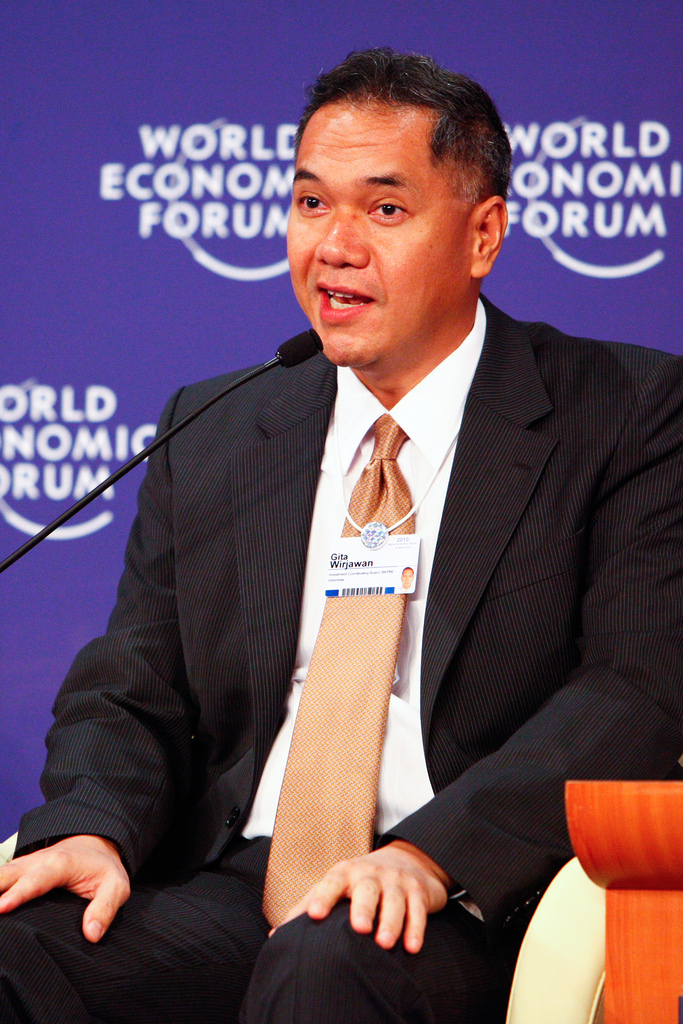 . In this conference, 159 members of World Trade Organization agreed to the Bali Package which aims to ease barriers to international trade. Yemen's agreement was also registered, dependent on the country's membership ratification.