Originally part of Windsor, Windsor Locks broke off into its own settlement in 1854 after the thriving Enfield Locks going around Enfield Falls which opened in 1829. The Bradley International Airport opened as a military base in 1940, and opened to civilian use in 1947. In 1967 the town boundary was somewhat altered due to the opening of the Bradley Connector. The town boundary between Windsor Locks and Windsor changed several times and was altered with Windsor Locks being on the westbound side and the Windsor side on the eastbound side with the border on the median. The 1965 Little League World Series winning team is from Windsor Locks.

According to the United States Census Bureau, the town has a total area of , of which is land and , or 3.65%, is water.

Until 2000, Windsor Locks was home to the oldest corporation listed on the New York Stock Exchange, the Dexter Corporation. Established in 1767 as C.H. Dexter and Sons, the company grew from a family-owned saw and grist mill and evolved into a multi-national producer of long fiber papers and chemical laminates. In its 233 years of operation, the company grew from manufacturing tissues, toilet paper, and tea bags to marketing more specialized products like medical garments and industrial finishes. Faced with a proposed buyout by International Specialty Products Incorporated in 2000, the Dexter Corporation separated its three divisions and sold them off to avoid a hostile takeover. The Life Sciences division merged with Invitrogen Corporation. The Specialty Polymers division was sold in part to AkzoNobel, and the remaining businesses merged with Loctite Corporation. The third division, Dexter Nonwoven Materials, located on the company's original site in Windsor Locks, was sold to the Finnish Ahlstrom Paper Group. The physical plant continues to operate, with offices located nearby at 2 Elm Street. In 2011, the Home and Personal Nonwovens division of Ahlstrom Windsor Locks was sold to Suominen Corporation, also headquartered in Finland. In 1952 Hamilton Standard opened its aircraft propeller plant in Windsor Locks. In 1999, Hamilton Standard merged with Sundstrand Corporation to become Hamilton Sundstrand, which is headquartered in Windsor Locks. Hamilton Sundstrand changed names to UTC Aerospace Systems before acquiring Rockwell Collins and forming Collins Aerospace in 2018. On 19 September 2008, the Federal Reserve Bank of Boston ceased operations at Windsor Locks and moved them to the Federal Reserve Bank of Philadelphia. 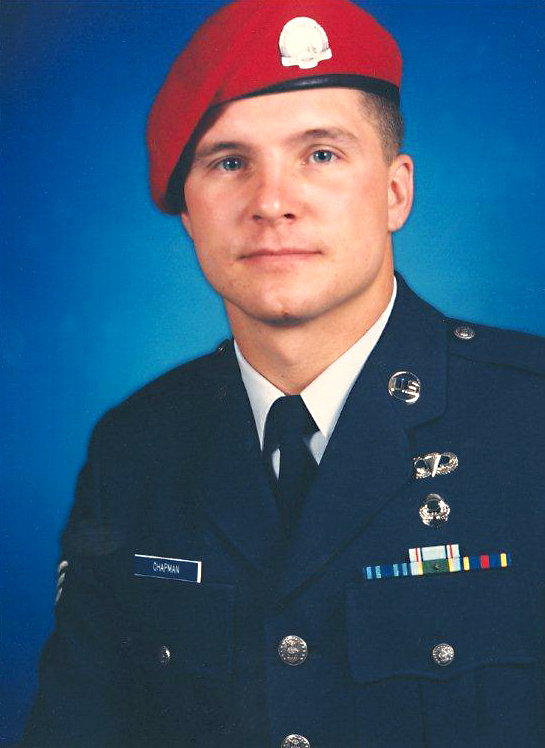 * Ella Grasso - 83rd Governor of Connecticut * Kathryn Morris – American actress, best known for her lead role as Detective Lilly Rush in the CBS series Cold Case. * Henry Molaison (1926 - 2008) – American (world-famous) patient who suffered from life-threatening epilepsy and therefore got his medial temporal lobe surgically removed and as a tragic consequence of this life-saving treatment had lost his ability to remember things he recently had learned: his retentivity had gone lost. *John A. Chapman (1965–2002), USAF Combat Controller, posthumously awarded the Medal of Honor 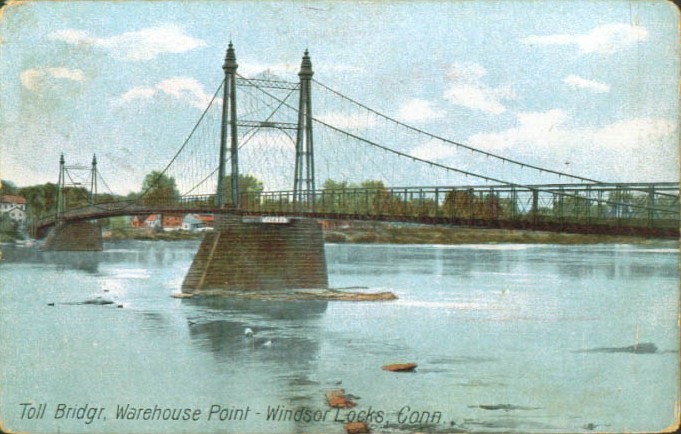