Windham is a town in
Windham County, Connecticut Windham County is a county A county is a geographical region of a country used for administrative or other purposesChambers Dictionary, L. Brookes (ed.), 2005, Chambers Harrap Publishers Ltd, Edinburgh in certain modern nations. The term is ...
, United States. It contains the city of Willimantic as well as the boroughs of Windham Center, North Windham, and South Windham. Willimantic, an incorporated
city A city is a large human settlement.Goodall, B. (1987) ''The Penguin Dictionary of Human Geography''. London: Penguin.Kuper, A. and Kuper, J., eds (1996) ''The Social Science Encyclopedia''. 2nd edition. London: Routledge. It can be defined as a pe ...
since 1893, was consolidated with the town in 1983. The population was 25,268 at the 2010 census. 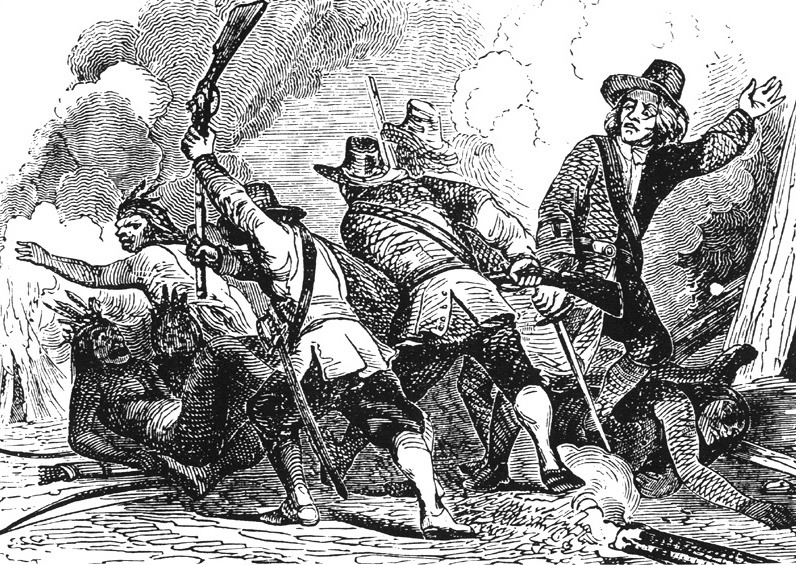 in 1638, the Pequots ceased to exist as a tribe; after
King Philip's War King Philip's War (sometimes called the First Indian War, Metacom's War, Metacomet's War, Pometacomet's Rebellion, or Metacom's Rebellion) was an armed conflict in 1675–1678 between indigenous inhabitants of New England and New England colonis ...
ended in 1678, the Narragansett and Nipmuck did as well, leaving the Mohegans the only native power in the region. The settlement of Windham was left to settlers by Joshua Uncas, son of
Uncas Uncas () was a ''sachem'' of the Mohegans who made the Mohegans the leading regional Indian tribe in lower Connecticut, through his alliance with the New England colonists against other Native Americans in the United States, Indian tribes. Ea ...
, in a will dated 1675. Settlers moved in, and held their first
town meeting A town meeting is a form of direct democracy in which most or all of the members of a community come together to legislate policy and budgets for local government. It is a town- or city-level meeting in which decisions are made, in contrast wi ...
on May 18, 1691. The tract was named the town of Windham in May 1692, and was incorporated into Hartford County in fall of 1693. Starting in the early nineteenth century, the town's center of activity moved from Windham to Willimantic, as the water power available there led to the establishment of factories. First established as a borough in 1833, it was incorporated as a separate city in 1893, then reincorporated into the town of Windham in 1983 as its industry declined.

Sites listed on the National Register of Historic Places

* Eleazar Wheelock (1711–1779), a Congregational church, Congregational minister, orator, educator, and founder of Dartmouth College, was born in town. * Eliphalet Dyer (1721–1807), a lawyer, jurist, and delegate for Connecticut to the Continental Congress, was born in town. * William Hebard (1800–1875), a United States Representative from Vermont was born in town. * George Hewitt Cushman (1814–1876), engraver and painter of miniature paintings and portraits. * Samuel Huntington (statesman), Samuel Huntington - Signed the United States Declaration of Independence, Declaration of Independence and the Articles of Confederation; was 18th List of Governors of Connecticut, Governor of Connecticut. * Benjamin Hanks (1755-1824), goldsmith, instrument maker, and first maker of bronze cannons and church bells in America. * Gardiner Means (1896-1988), economist. * Mary A. Ripley (1831–1893), author, lecturer, teacher