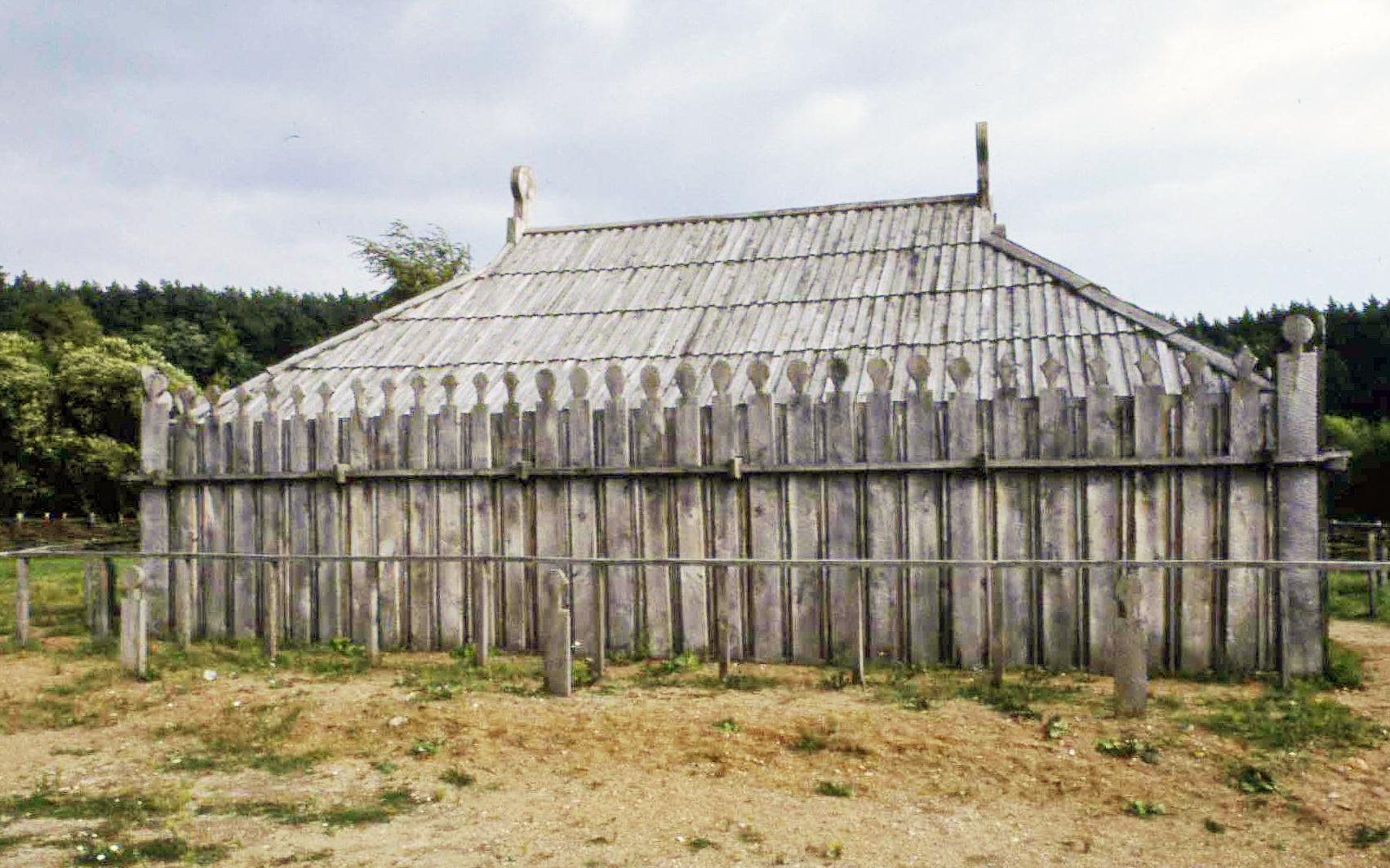 The West Slavs are a subgroup of Slavic peoples who speak the West Slavic languages. They separated from the common Slavic group around the 7th century, and established independent polities in Central Europe by the 8th to 9th centuries. The West Slavic languages diversified into their historically attested forms over the 10th to 14th centuries. West Slavic speaking nations today include the Poles, Czechs, Slovaks, Sorbs and ethnic groups Kashubians, Moravians and Silesians. They inhabit a contiguous area in Central Europe stretching from the north of the Baltic Sea to the Sudetes and the Carpathian Mountains in the south, historically also across the Eastern Alps into the Apennine peninsula and the Balkan peninsula. The West Slavic group can be divided into three subgroups: Lechitic, including Polish, Kashubian and the extinct Polabian and Pomeranian languages as well as Lusatian (Sorbian) and Czecho-Slovak. Culturally, West Slavs developed along the lines of other Western European nations due to affiliation with the Roman Empire and Western Christianity. Thus, they experienced a cultural split with the other Slavic groups: while the East Slavs and part of South Slavs converted to Orthodox Christianity, thus being culturally influenced by the Byzantine Empire, all the West Slavs converted to Roman Catholicism, thus coming under the cultural influence of the Latin Church.

In the Middle Ages, the name "Wends" (derived from Roman-era Veneti) was applied to Western Slavic peoples. Mieszko I, the first historical ruler of Poland, also appeared as "Dagome, King of the Wends".(need to be confirmed by sources) The early Slavic expansion began in the 5th century, and by the 6th century, the groups that would become the West, East and South Slavic groups had probably become geographically separated. The first independent West Slavic states originate beginning in the 7th century, with the Empire of Samo (623–658), the Principality of Moravia (8th century–833), the Principality of Nitra (8th century–833) and Great Moravia (833–c. 907). The Sorbs and other Polabian Slavs like Obodrites and Veleti came under the domination of the Holy Roman Empire after the Wendish Crusade in the Middle Ages and had been strongly Germanized by Germans at the end of the 19th century. The Polabian language survived until the beginning of the 19th century in what is now the German state of Lower Saxony. At this time only 60,000-80,000 Sorbs have survived as a group which kept its language and traditions, living predominantly in Lusatia, a region in modern Germany in the states of Brandenburg and Saxony. However, the process of Germanization should not be understood as an expulsion by German settlers. The relationship between Slavs and Germans varied, depending on time and region. Often, German and Slavic villages co-existed as neighbours for centuries. In today's Saxony, many geographic names, even these of major cities such as Dresden, Leipzig or Zwickau are of Slavic origin. The Wendish Crusade did not involve these areas and the development of Slavic and German interaction remained largely peaceful. The central Polish tribe of Western Polans created their own state in the 10th century under the Polish duke Mieszko I. For many centuries Poland has had close ties with its western neighbors, with the Polish ruler Bolesław I the Brave declared by Holy Roman Emperor Otto III as ''Frater et Cooperator Imperii'' ("Brother and Partner in the Empire").