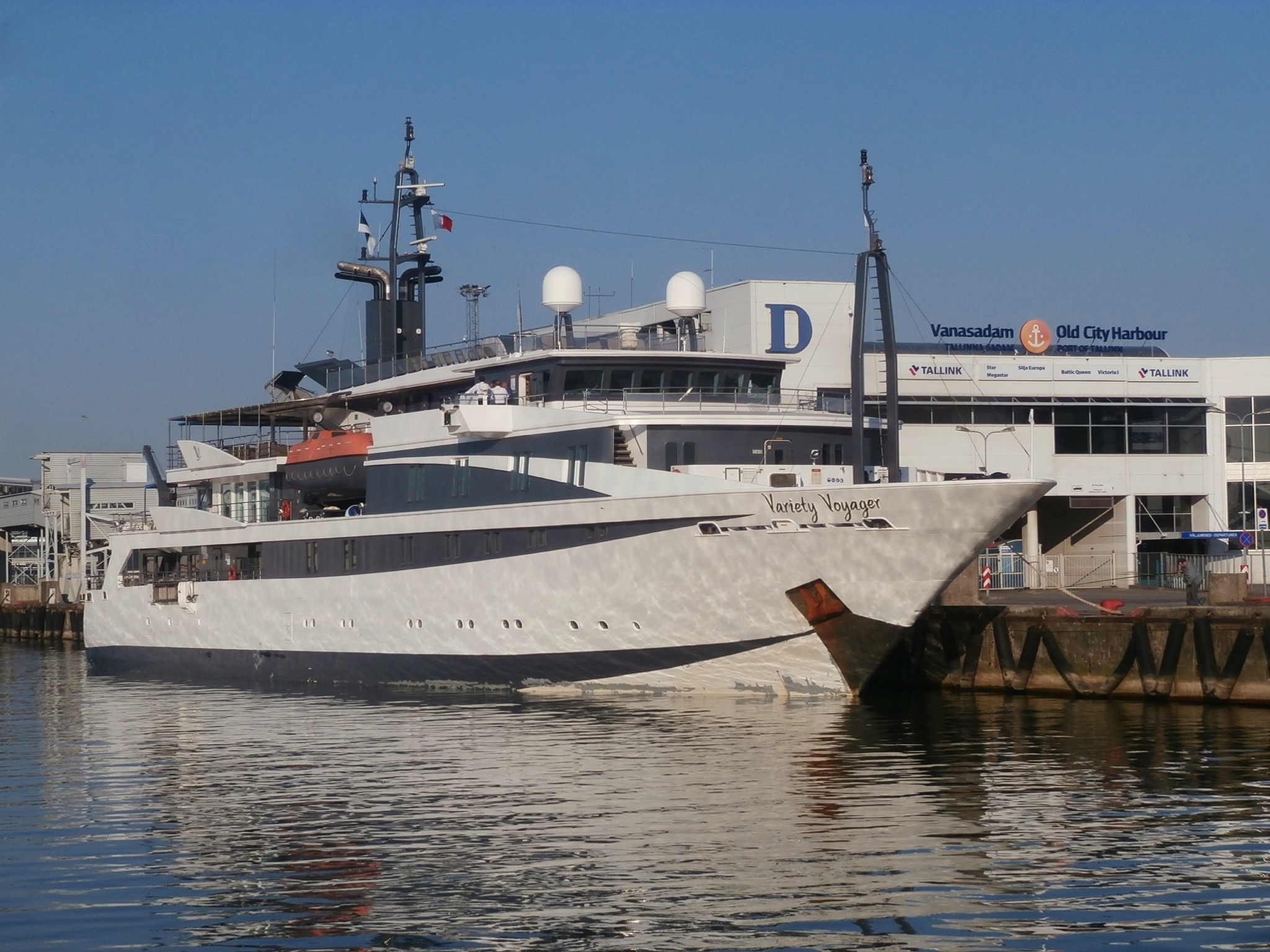 Variety Cruises is a private yacht cruise line with its headquarters in Athens, Greece. It was founded in 2006 by Lakis Venetopoulos. and currently owns and operates 8 small cruise ships and 4 yachts.

Variety Cruises was established in 2006 following the merge of Zeus Tours & Yacht Cruises – a 3rd generation cruise and tourism business operating since 1949- and Hellas Yachts which started operating small ships cruises in 1993. The company’s history dates back to 1949 when the original founder of Zeus Cruises built the company’s first ship Eleutherios in order to fill a need for educational travel in Greece. Diogenis Venetopoulos was a historian turned tour-guide.

The cruise lines ships have been offering scheduled and specialized charter cruises since 1949 to clients including Mercedes, various Alumni Groups including Museum of Natural History, MIT, Harvard University, National Geographic Lindblad among others. The company has established itself as one of the pioneers in theme cruises including gay and lesbian-themed cruises. Constantine Venetopoulos one of the cruise lines Ambassadors heads the International Gay and Lesbian Travel Association division of the company.

The company is closely involved with the local communities visited, with various sustainable action projects including the Kuntaur Film Festival. In 2013, the company founded a school project in The Gambia entitled The Lamin Koto School Project