Thai tea is usually known as a Thai drink made from Ceylon tea, milk and sugar, and served hot or cold. It is popular in
Southeast Asia Southeast Asia or Southeastern Asia is the United Nations geoscheme for Asia#South-eastern Asia, southeastern subregion of Asia, consisting of the regions that are geographically south of China, east of the Indian subcontinent and north-west o ... 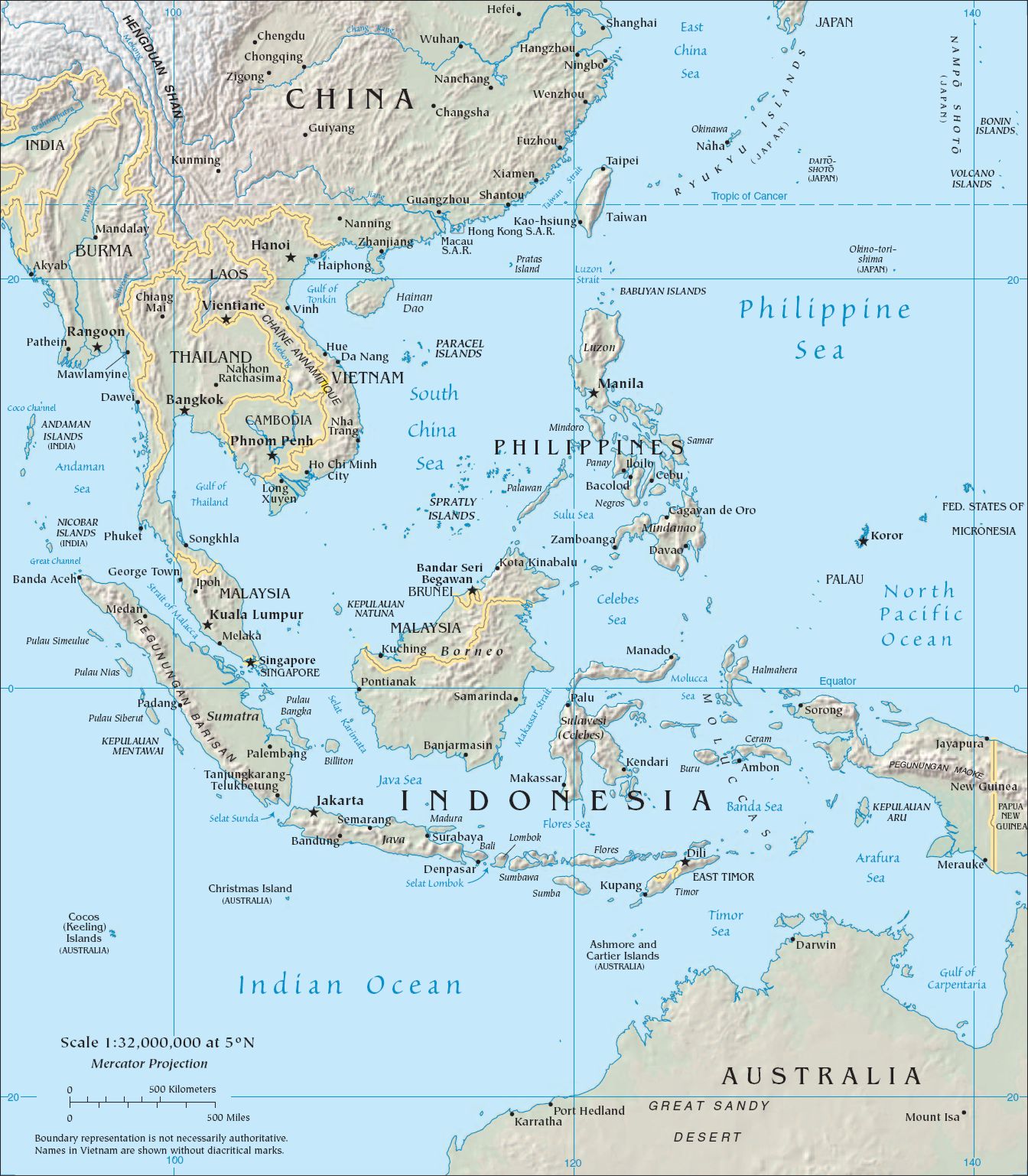 and is served in many restaurants that serve Thai food. When served cold it is known as Thai iced tea ( th, ชาเย็น, , , lit. "cold tea").

The drink is made from strongly brewed Ceylon tea, or a locally grown
landrace A landrace is a domesticated Domestication is a sustained multi-generational relationship in which one group of organisms assumes a significant degree of influence over the reproduction and care of another group to secure a more predictable su ...
(traditional or semi-wild) version of
Assam Assam (, ) is a state in northeastern India India (Hindi: ), officially the Republic of India (Hindi: ), is a country in South Asia. It is the List of countries and dependencies by population, second-most populous country, the List of ...
known as Bai Miang (ใบเมี่ยง). Other ingredients may include: orange blossom water,
star anise ''Illicium verum'' is a medium-sized evergreen In botany Botany, also called , plant biology or phytology, is the science Science (from the Latin word ''scientia'', meaning "knowledge") is a systematic enterprise that Scientific m ...
, crushed
tamarind Tamarind (''Tamarindus indica'') is a leguminous tree (family Fabaceae The Fabaceae or Leguminosae,
and
condensed milk Condensed milk is cow's milk from which water Water is an Inorganic compound, inorganic, Transparency and translucency, transparent, tasteless, odorless, and Color of water, nearly colorless chemical substance, which is the main consti ...
and served chilled. Evaporated milk,
coconut milk Coconut milk is an opaque, milky-white liquid extracted from the grated pulp of mature coconuts. The opacity and rich taste of coconut milk are due to its high oil content, most of which is saturated fat. Coconut milk is a traditional food in ...
or
whole milk Milk is a nutrient-rich liquid food produced by the mammary glands of mammals. It is the primary source of nutrition for young mammals, including breastfeeding, breastfed human infants before they are able to digestion, digest solid food. Ear ...
is poured over the tea and ice before serving to add taste and creamy appearance. Condensed milk and sugar may also be mixed with the tea before it is poured over ice and then topped with evaporated milk. In Thai restaurants, it is served in a tall glass, but when sold from street and market stalls in Thailand it may be poured over the crushed ice in a plastic bag or tall plastic cups. It may also be made into a frappé at some vendors.
Tapioca Tapioca (; ) is a starch Starch or amylum is a polymeric carbohydrate consisting of numerous glucose Glucose is a simple sugar with the Chemical formula#Molecular formula, molecular formula . Glucose is the most abundant monosaccharide, a s ... 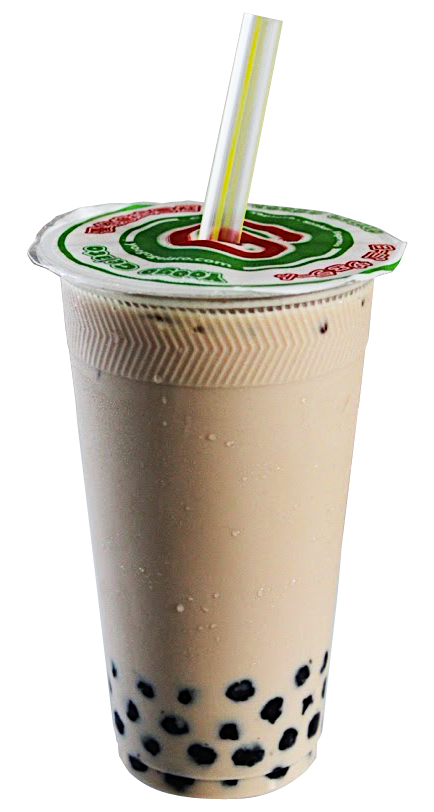 In Thailand, Thai hot tea is often drunk in the morning, frequently with ''
pathongko