Standard Chartered plc is a British multinational banking and financial services company headquartered in London, England. It operates a network of more than 1,200 branches and outlets (including subsidiaries, associates and joint ventures) across more than 70 countries and employs around 87,000 people. It is a universal bank with operations in consumer, corporate and institutional banking, and treasury services. Despite its UK base, it does not conduct retail banking in the UK, and around 90% of its profits come from Asia, Africa and the Middle East. Standard Chartered has a primary listing on the London Stock Exchange and is a constituent of the FTSE 100 Index. It has secondary listings on the Hong Kong Stock Exchange, the National Stock Exchange of India, and OTC Markets Group Pink. Its largest shareholder is the Government of Singapore-owned Temasek Holdings. It is considered a systemically important bank by the Financial Stability Board. José Viñals is the Group Chairman of Standard Chartered. Bill Winters is the current Group Chief Executive.

The name Standard Chartered comes from the names of the two banks from which it was formed by merger in 1969: The Chartered Bank of India, Australia and China, and Standard Bank of British South Africa. 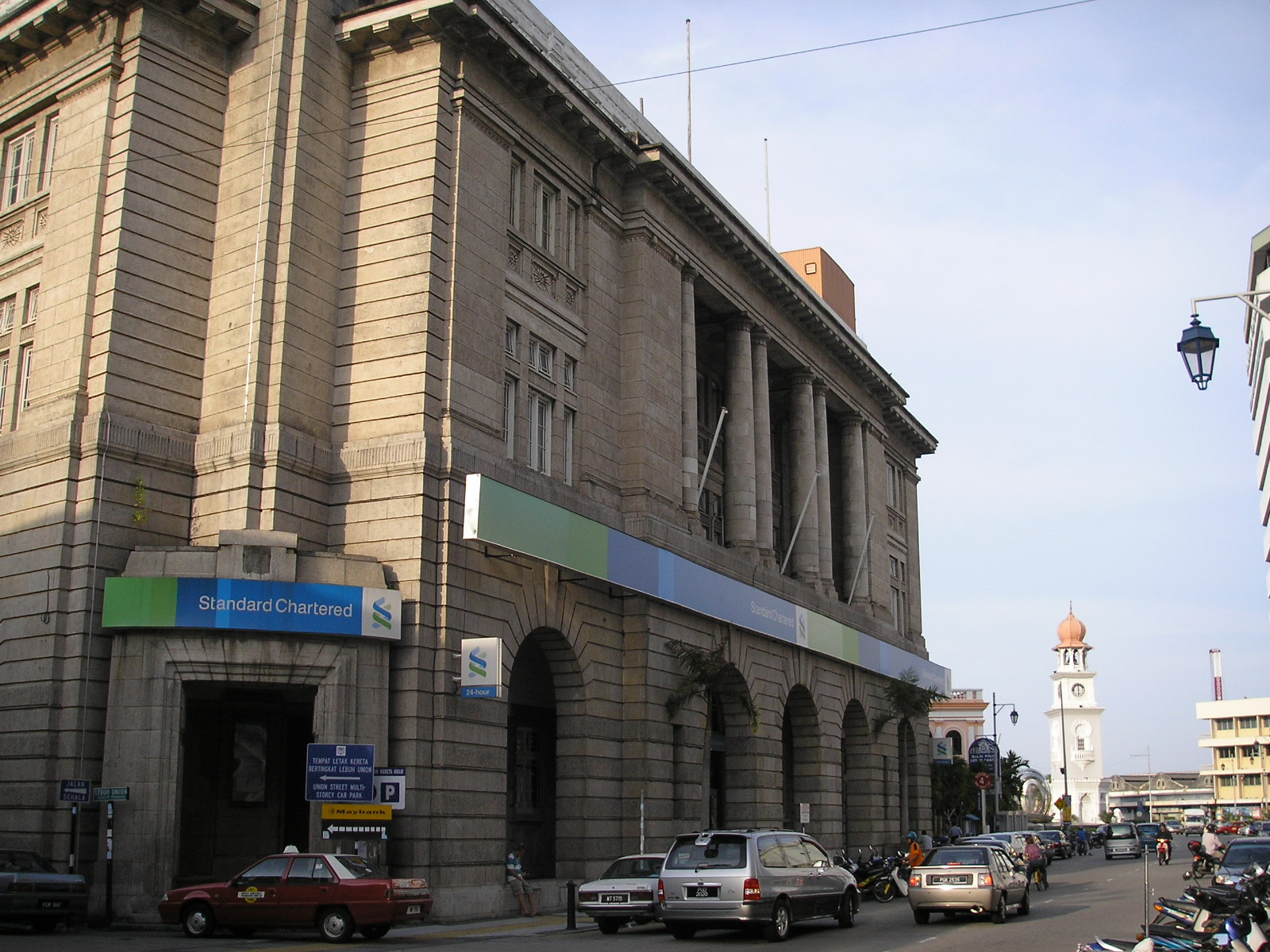 The Chartered Bank began when Queen Victoria granted a Royal Charter to Scotsman James Wilson in 1853. Chartered opened its first branches in Mumbai (Bombay), Kolkata (Calcutta) and Shanghai in 1858, followed by Hong Kong and Singapore in 1859. The Bank started issuing banknotes of the Hong Kong dollar in 1862.

Both banks acquired other smaller banks along the way and spread their networks further. In 1969, the banks decided to merge and to counterbalance their network by expanding in Europe and the United States, while continuing expansion in their traditional markets in Asia and Africa. In 1986, Lloyds made a hostile takeover bid for the Group. The bid was defeated; however, it spurred Standard Chartered into a period of change, including a series of divestments notably in the US and South Africa. Union Bank was sold to the Bank of Tokyo and United Bank of Arizona was sold to Citicorp. In 1987, Standard Chartered sold its remaining interests in the South African bank; since then the Standard Bank Group has been a separate entity. In 1992, scandal broke when banking regulators charged several employees of Standard Chartered in Mumbai with illegally diverting depositors' funds to speculate in the stock market. Fines by Indian regulators and provisions for losses cost the bank almost £350 million, at that time fully a third of its capital. In 1994, London's ''Sunday Times'' reported that an executive in the bank's metals division had bribed officials in Malaysia and the Philippines to win business. The bank, in a statement on 18 July 1994, acknowledged that there were "discrepancies in expense claims hat... included gifts to individuals in certain countries to facilitate business, a practice contrary to bank rules". In 1994, the Hong Kong Securities and Futures Commission found Standard Chartered's Asian investment bank to have illegally helped to artificially support the price of new shares they had underwritten for six companies from July 1991 to March 1993. The bank admitted the offence, apologized and reorganized its brokerage units. The commission banned the bank from underwriting IPOs in Hong Kong for nine months. In 1997, Standard Chartered sold Mocatta Bullion and Base Metals, its metals division, to Toronto-based Scotiabank for US$26 million. Standard Chartered's Asian investment banking operations never recovered. In 2000, the bank closed them down. In 1986, a business consortium purchased a 35% stake to fend off Lloyds. A member of this consortium was Singaporean property tycoon Khoo Teck Puat, who purchased 5% of the bank's shares, which he later increased to 13.4%. 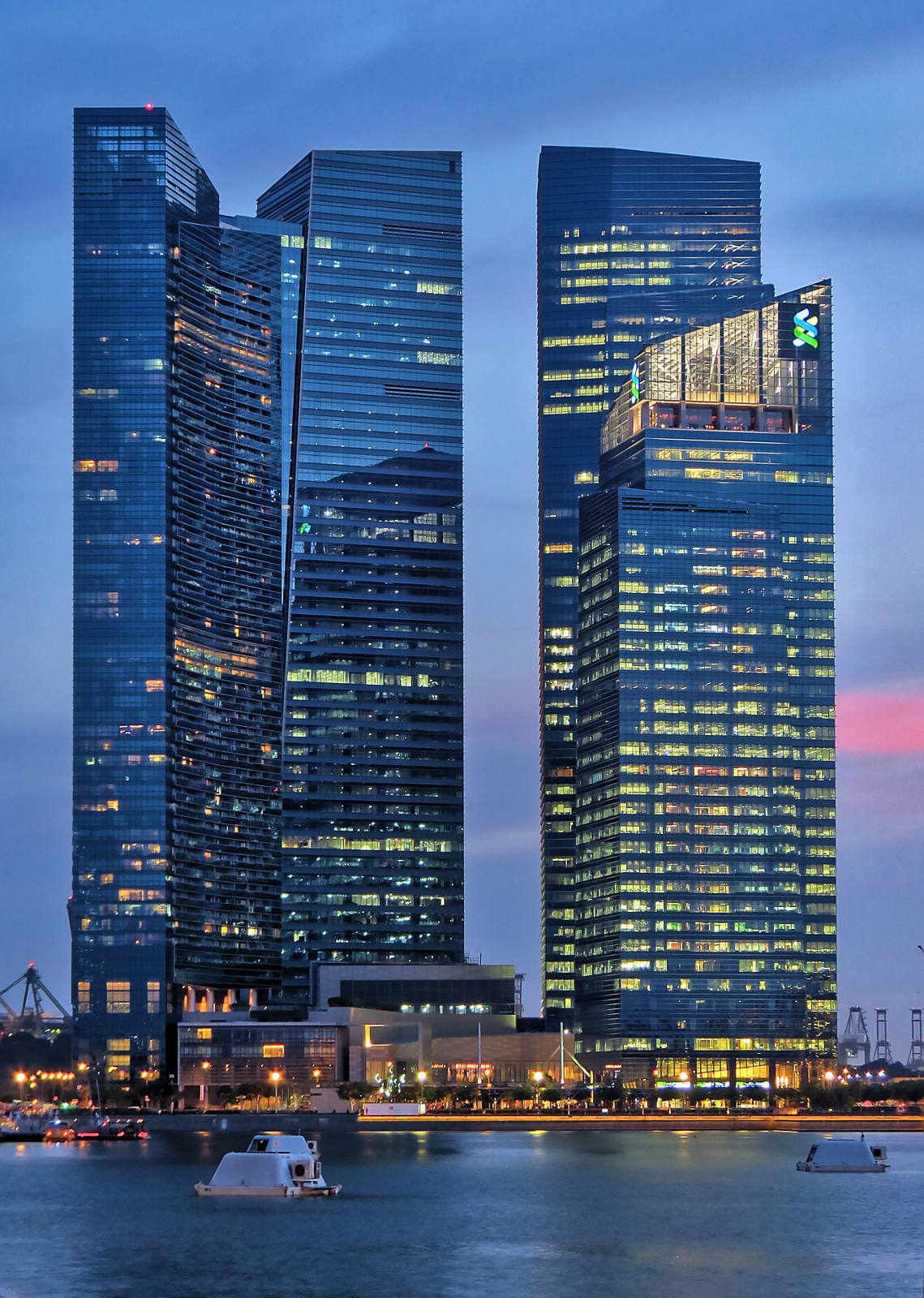