lifts off on a crewed mission to space.]] The Space Age is a period encompassing the activities related to the Space Race, space exploration, space technology, and the cultural developments influenced by these events. The Space Age is generally considered to have begun with Sputnik 1 in 1957, continuing to the present day.

The Space Age began with the development of several technologies that converged with the October 4, 1957 launch of Sputnik 1 by the Soviet Union. This was the world's first artificial satellite, orbiting the Earth in 98.1 minutes and weighing . The launch of Sputnik 1 ushered in a new era of political, scientific and technological achievements that became known as the Space Age, by the rapid development of new technology and a race for achievement, mostly between the United States and the Soviet Union. Rapid advances were made in rocketry, materials science, and other areas. Much of the technology originally developed for space applications has been spun off and found additional uses. One such example is memory foam. The Space Age reached its peak with the Apollo program that captured the imagination of much of the world's population. The landing of Apollo 11 was watched by over 500 million people around the world and is widely recognized as one of the defining moments of the 20th century. Since then, public attention has largely moved to other areas. In the United States, the Space Shuttle ''Challenger'' disaster in 1986 marked a significant decline in crewed Shuttle launches. Following the disaster, NASA grounded all Shuttles for safety concerns until 1988. During the 1990s funding for space-related programs fell sharply as the remaining structures of the now-dissolved Soviet Union disintegrated and NASA no longer had any direct competition. Since then, participation in space launches has increasingly widened to include more governments and commercial interests. Since the 1990s, the public perception of space exploration and space-related technologies has been that such endeavors are increasingly commonplace. NASA permanently grounded all U.S. Space Shuttles in 2011. NASA has since relied on Russia and SpaceX to take American astronauts to and from the International Space Station.

In the early 21st century, the Ansari X Prize competition was set up to help jump-start private spaceflight. The winner, Space Ship One in 2004, became the first spaceship not funded by a government agency. Several countries now have space programs; from related technology ventures to full-fledged space programs with launch facilities. There are many scientific and commercial satellites in use today, with thousands of satellites in orbit, and several countries have plans to send humans into space. Some of the countries joining this new race are France, India, China, Israel and the United Kingdom, all of which have employed surveillance satellites. There are several other countries with less extensive space programs, including Brazil, Germany, Ukraine, and Spain. As for the United States space program, NASA is currently constructing a deep-space crew capsule named the Orion. NASA's goal with this new space capsule is to carry humans to Mars. The Orion spacecraft is due to be completed in the early 2020s. NASA is hoping that this mission will “usher in a new era of space exploration.” Another major factor affecting the current Space Age is the privatization of space flight. There are two major companies, Boeing and SpaceX, that are taking a large part in research and innovation. Elon Musk, the owner of SpaceX, has stated the ultimate goal of putting a colony of 1 million people on Mars and in 2018, it launched its largest rocket, bringing this goal closer to reality. Blue Origin, a private company funded by Amazon.com founder Jeff Bezos, is developing rockets for use in space tourism, commercial satellite launches, and eventual missions to the Moon and beyond. Richard Branson's company Virgin Galactic is concentrating on launch vehicles for space tourism.

The Space Age might also be considered to have begun much earlier than October 4, 1957, because in June 1944, a German V-2 rocket became the first manmade object to enter space, albeit only briefly. Some even consider March 1926 as the beginning of the Space Age, when American rocket pioneer Robert H. Goddard launched the world's first liquid fuel rocket, though his rocket did not reach outer space. Since the V-2 rocket flight was undertaken in secrecy, it was not public knowledge for many years afterward. Further, the German launches, as well as the subsequent sounding rocket tests performed in both the United States and the Soviet Union during the late 1940s and early 1950s, were not considered significant enough to start a new age because they did not reach orbit. Having a rocket powerful enough to reach orbit meant that a nation could place a payload anywhere on the planet, or to use another term, possessed an intercontinental ballistic missile. The fact that after such a development nowhere on Earth was safe from a nuclear warhead is why the orbital standard is commonly used to define when the space age began. 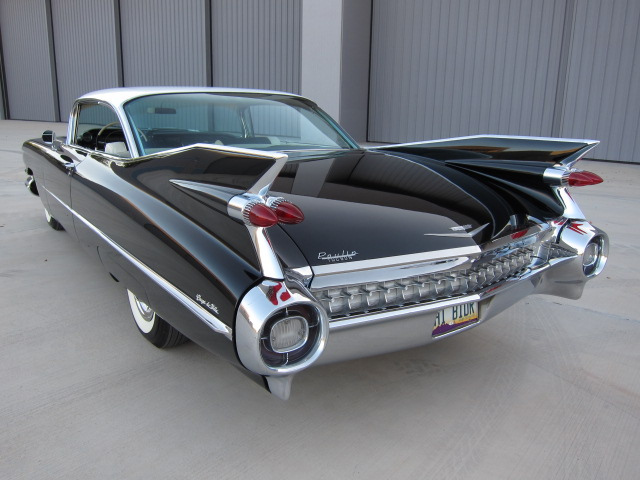