The Somali Regional State ( so, Dawlad Deegaanka Soomaalida, am, የሶማሌ ክልል, ar, المنطقة الصومالية), also known as Soomaali Galbeed (''Somali West'') is the largest and easternmost of the ten regions (''Kililoj'') of
Ethiopia Ethiopia (; am, ኢትዮጵያ, , aa, Itiyoophiyaa, gez, ኢትዮጵያ, om , Itoophiyaa, so, Itoobiya, ti , ኢትዮጵያ), officially the Federal Democratic Republic of Ethiopia, is a landlocked country in the Horn of Africa. ... 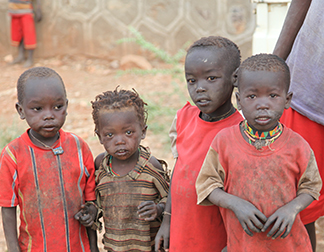 . The regional state borders the Ethiopian states of Afar and Oromia and the chartered city Dire Dawa (Dire Dhawa) to the west, as well as Djibouti and Somaliland to the north and northeast,
Somalia Somalia,; ar, الصومال, aṣ-Ṣūmāl officially the Federal Republic of Somalia, is a country in the Horn of Africa. It is bordered by Ethiopia to the west, Djibouti to the Northwest, the Gulf of Aden to the north, the Indian Oce ...
to the east and south; and
Kenya Kenya, officially the Republic of Kenya ( sw, Jamhuri ya Kenya), is a country in Eastern Africa. At , Kenya is the world's 48th largest country by total area. With a population of more than 47.6 million people in the 2019 census, Kenya is the ...
to the southwest.
Jijiga 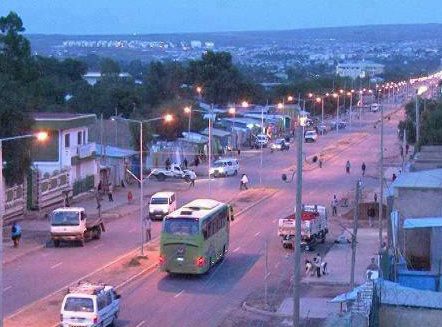 The Somali Region formed a large part of the pre-1995 province of Hararghe. The population is predominantly Somali, and there have been attempts to incorporate the area into a Greater Somalia. In the 1970s, Somalia, supported by the United States, invaded Ethiopia, igniting the Ogaden War, which Somalia lost due to timely military intervention from the
Soviet Union The Soviet Union,. officially the Union of Soviet Socialist Republics. (USSR),. was a Federalism, federal socialist state in Northern Eurasia that existed from 1922 to 1991. Nominally a Political union, union of multiple national Republics of t ...
and its ally
Cuba Cuba ( , ), officially the Republic of Cuba ( es, República de Cuba, links=no ), is a country comprising the island of Cuba, as well as Isla de la Juventud and several minor Archipelago, archipelagos. Cuba is located in the northern Caribbe ...
. Despite this defeat, local groups still tried either to become part of Somalia or independent. The 2007 Abole oil field raid, in which 72 Chinese and Ethiopian oilfield workers were killed, has led to a 2007–2008 Ethiopian crackdown in Ogaden, series of military reprisals against the rebel group ONLF Ogaden National Liberation Front. Until its first-ever district elections in February 2004, Zonal and woreda administrators and village chairmen were appointed by the Regional government. Senior politicians at the Regional level nominated their clients to the local government positions. In the 2004 local elections, each woreda elected a council including a spokesman, vice-spokesman, administrator, and vice-administrator. These councils have the responsibility of managing budgets and development activities within their respective districts.

Somali language, Somali was spoken by 99.92% of the inhabitants. Other minority languages included Oromo language, Oromo (0.7%), and Amharic language, Amharic (0.1%). 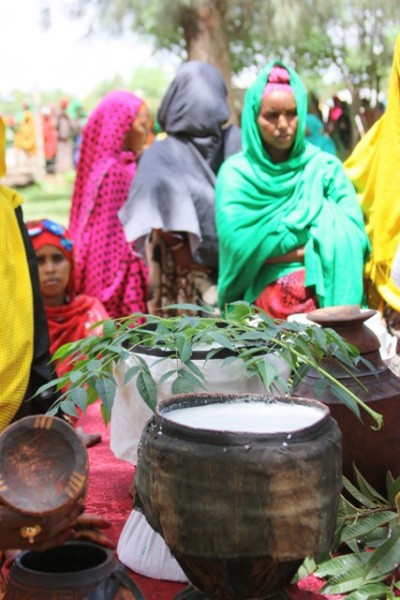 The executive branch is headed by the President of Somali Regional State. The current List of Presidents of the Somali Region, Ethiopia, President is Mustafa Muhummed Omer, Mustafa Muhummed Omer (Cagjar), elected in 22 August 2018. A Vice President of Somali Region succeeds the president in the event of any removal from office, and performs any duties assigned by the president. The current vice president is Adam Farah Ibrahim. The other offices in the executive branch cabinet are the Regional Health Bureau, Educational Bureau, and 18 other officials.

There are three levels of the Somali region judiciary. The lowest level is the court of common pleas: each woreda maintains its own constitutionally mandated court of common pleas, which maintain jurisdiction over all justiciable matters. The intermediate-level court system is the district court system. Four courts of appeals exist, each retaining jurisdiction over appeals from common pleas, municipal, and county courts in an administrative zone. A case heard in this system is decided by a three-judge panel, and each judge is elected. The highest-ranking court, the Somali Supreme Court, is Somali's "court of last resort". A Seven-justice panel composes the court, which, by its own discretion, hears appeals from the courts of appeals, and retains original jurisdiction over limited matters. The chief judge is called the Chief of Soamli Supreme Court Abdullahi Saed Omar.

The State Council, which is the highest administrative body of the state, is made up of 269 members.

*
Ethiopia Ethiopia (; am, ኢትዮጵያ, , aa, Itiyoophiyaa, gez, ኢትዮጵያ, om , Itoophiyaa, so, Itoobiya, ti , ኢትዮጵያ), officially the Federal Democratic Republic of Ethiopia, is a landlocked country in the Horn of Africa. ...

Map of Somali Region at UN-OCHA