Scandinavia, Sami: ''Skadesi-suolu''/''Skađsuâl'' ( ) is a subregion in Northern Europe, with strong historical, cultural, and linguistic ties. In English usage, ''Scandinavia'' can refer to Denmark, Norway and Sweden, sometimes more narrowly to the Scandinavian Peninsula, or more broadly to include the Åland Islands, the Faroe Islands, Finland and Iceland. The broader definition is similar to what are locally called the Nordic countries, which also include the remote Norwegian islands of Svalbard and Jan Mayen and Greenland, a constituent country within the Kingdom of Denmark. 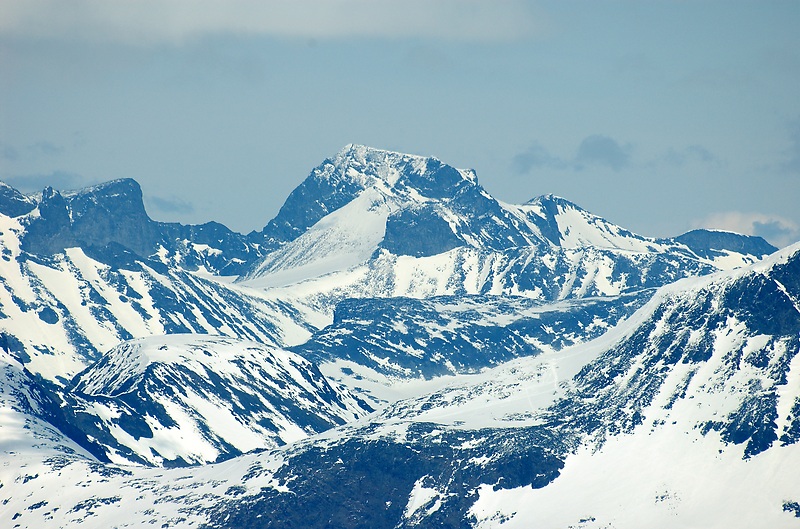