A new $62.5 million law building was opened on September 1, 2015, is LEED Platinum certified and includes a cafe, secured-access student study areas, a furnished and landscaped roof-top terrace with wifi access, and a 450-person moot courtroom. 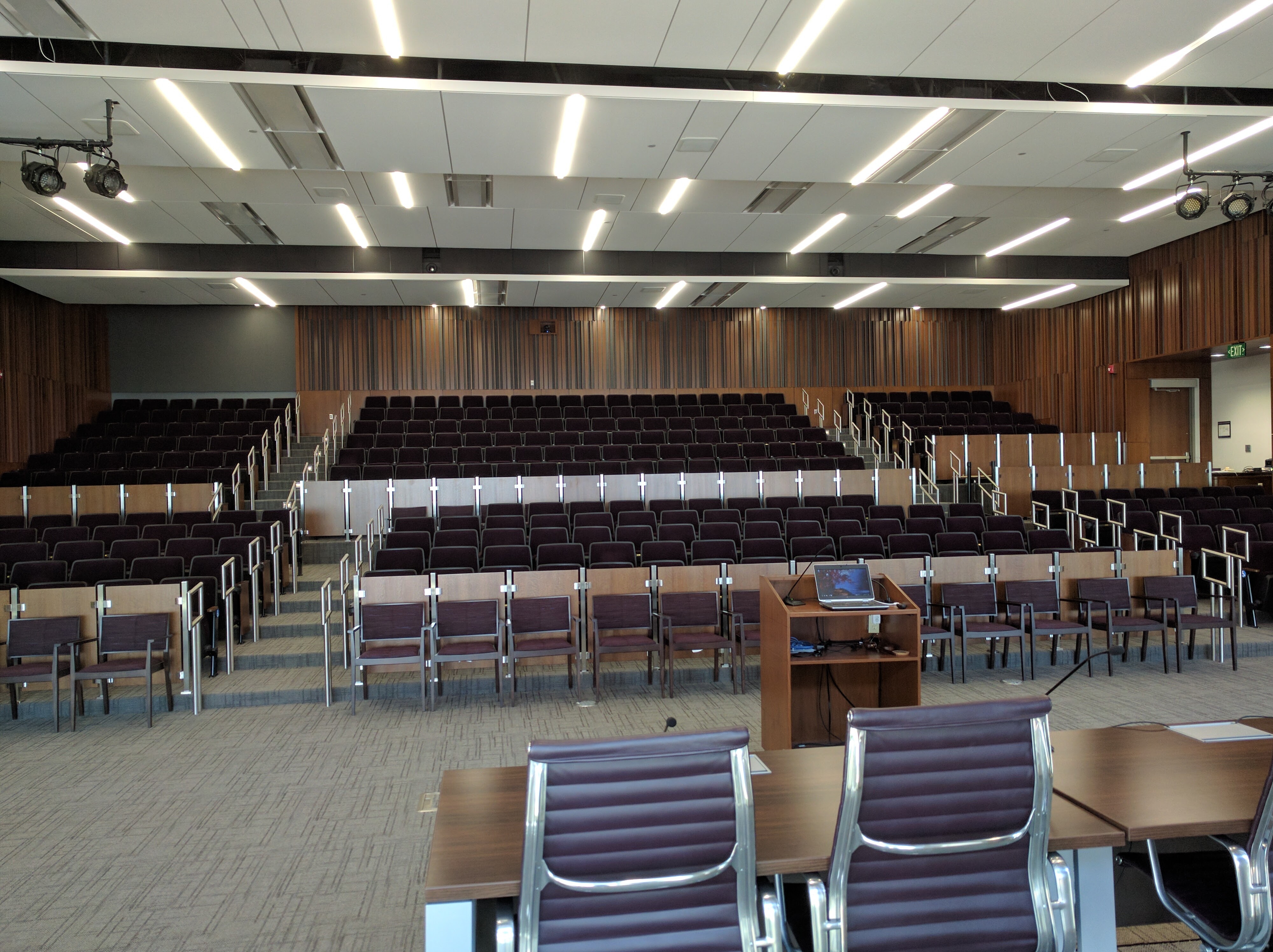 The James E. Faust Law Library (formerly the S.J. Quinney Law Library) is completely integrated into the new law school building. The first, parts of the second, and the sixth floors of the building are open to the public; materials located on upper floors can be retrieved for public patrons. JD Librarians teach a basic legal research course in the first year.

According to the widely cited USNWR 2019 Law School Rankings, the S.J. Quinney College of Law was named a "Top Tier" Law School and is currently ranked #47 out of more than 205 law schools in the United States. It is also ranked #8 in Environmental Law. Several University of Utah law students have been chosen for prestigious internships and clerkships, including four graduates who have served as clerks to Supreme Court Justices. Tyler R. Green, a 2005 graduate of the University of Utah S.J. Quinney College of Law clerked for Justice Clarence Thomas during the October 2009 term. Utah has the 3rd lowest student to faculty ratio at 7.3:1, behind only Yale and Stanford at 7.3:1 and 8:1, respectively.