Click Here for Items Related To - Ross Dependency
The Ross Dependency is a region of Antarctica defined by a sector originating at the South Pole, passing along longitudes 160° east to 150° west, and terminating at latitude 60° south. It is claimed by New Zealand. Since the Antarctic Treaty came into force in 1961, Article IV of which states: "No acts or activities taking place while the present Treaty is in force shall constitute a basis for asserting, supporting or denying a claim to territorial sovereignty in Antarctica or create any rights of sovereignty in Antarctica", most countries do not recognise territorial claims in Antarctica. The Dependency takes its name from Sir James Clark Ross, who discovered the Ross Sea, and includes part of Victoria Land, and most of the Ross Ice Shelf. Ross Island, Balleny Islands and the small Scott Island also form part of the Dependency, as does the ice-covered Roosevelt Island. 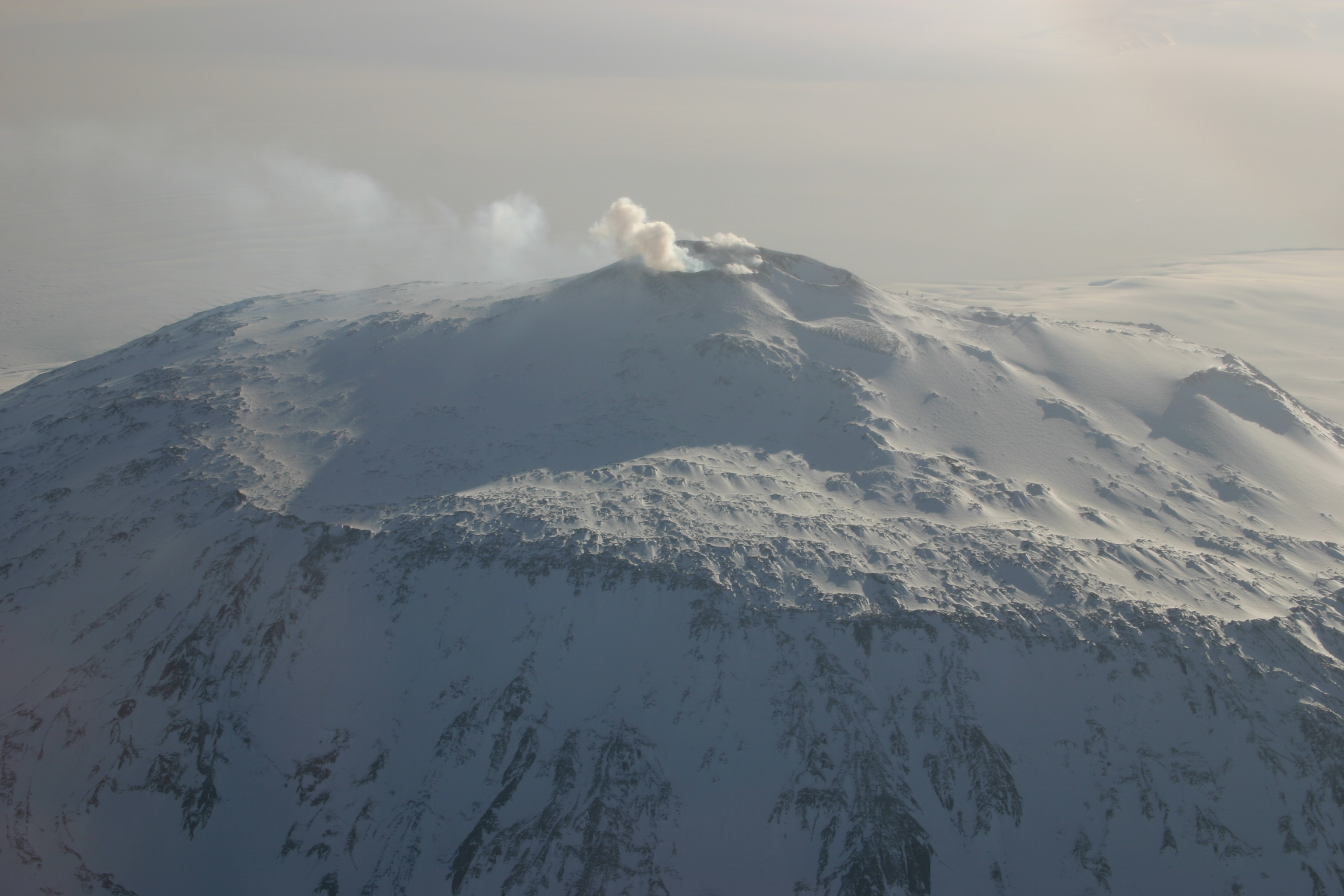 The actual amount of land mass claimed is not large; most of the area defined as being in the Ross Dependency is either in the Ross Sea or the Antarctic Ocean. It is the second-smallest of the claims which were made prior to the implementation of the Antarctic Treaty System and the suspension of all territorial claims to Antarctica proper. Officers of the Government of the Ross Dependency are annually appointed to run the Dependency. The New Zealand Geographic Board has named many features within the Dependency. The scientific bases of Scott Base (New Zealand), McMurdo Station (US) Mario Zucchelli Station (Italy) and Jang Bogo station (South Korea) are the only permanently occupied human habitations in the area, though Amundsen–Scott South Pole Station (US) is partially within the territory and dependent on logistics operations based in New Zealand. China is establishing a year-round research station at Inexpressible Island in Terra Nova Bay of the Ross Sea that is expected to open in 2022. The Dependency has access to a U.S. Antarctic Program maintained snow runway at Williams Field, and depending on conditions and time of year, two ice runways. This guarantees accessibility by wheeled and ski equipped aircraft year round. From 1969 to 1995 New Zealand operated a summer-only base called Vanda Station in the Dry Valley area of the Dependency. Greenpeace maintained its own Antarctic station in the Ross Dependency called World Park Base from 1987 to 1992, which was on Ross Island. As this base was a non-governmental entity, the official policy of the signatory nations of the Antarctic Treaty was not to give any support or assistance to it.

In the summer of 1985, when the British non-governmental exploratory vessel ''Southern Quest'' sank in the Ross Sea, United States Coast Guard helicopters rescued the crew, who were taken to McMurdo Station. The British expedition was criticised by scientists in the Antarctic because the rescue and return of the crew disrupted their work. In 2006, the New Zealand police reported that jurisdictional issues prevented them issuing warrants for potential American witnesses who were reluctant to testify during the Christchurch Coroner's investigation into the poisoning death of Rodney Marks at the South Pole base.

Scientific Research by NIWA in Antarctica