Richard William Timm (March 2, 1923 – September 11, 2020) was a
catholic priest The priesthood is one of the three holy orders of the Catholic Church The Catholic Church, often referred to as the Roman Catholic Church, is the List of Christian denominations by number of members, largest Christian church, with approxim ...
, educator, zoologist, and development worker. He was the Superior of the
Congregation of Holy Cross The Congregation of Holy Cross or Congregatio a Sancta Cruce (CSC) is a Catholic congregation A congregation is a large gathering of people, often for the purpose of worship Worship is an act of religion, religious wikt:devotion, devotion usual ...

in Dhaka and a member of the
Sacred Heart The devotion to the Sacred Heart (also known as the Most Sacred Heart of Jesus, ''Sacratissimum Cor Iesu'' in Latin) is one of the most widely practised and well-known Catholic devotions, wherein the heart of Jesus is viewed as a symbol of "Go ...

of Jesus Province. He was also one of the founders of Notre Dame College in Dhaka, Bangladesh. He was the 6th principal (1970 to 1972) of Notre Dame College. Born under German ancestry from both sides on March 2, 1923, in Michigan City, Indiana, USA, Timm is the second among the four siblings – Elder Brother Bob, who died on Okinawa in World War II, and younger sisters Mary Jo Schiel and Genevieve Gantner.

Timm was awarded the Ramon Magsaysay Award in 1987 for International Understanding. In response to his activities for development, Timm was honored with the citizenship from three different governments. Among the many varieties of Nematodes he discovered, the Marine Nematode ''Timmia parva'' was named after Timm himself.

Timm, as a Biologist, conducted exclusive surveys on ''Nematodes'' and discovered over 250 new species. Timm's scientific expeditions involved a landscape spanning from Antarctica Penguin Colonies to the Mangrove of South Asia. Many of his expeditions were confined in the area of the Sundarbans and other parts of South Asia but he covered many other parts of the world as well. His other expeditions include Africa, Europe, Antarctica and The Americas. Among others, Timm described the following taxa: * ''Timmia parva'' – marine nematode. * Two varieties of ''Aphelenchoides'' – marine nematodes with Dr. Mary Franklyn. * ''Imponema'', ''Filiponema'' and ''Plutellonema'' – three new genera of earth nematodes with Dr. Armand Maggenti. * Two varieties of ''Megadontolaimus'' – a marine nematode genus from Cox's Bazar. 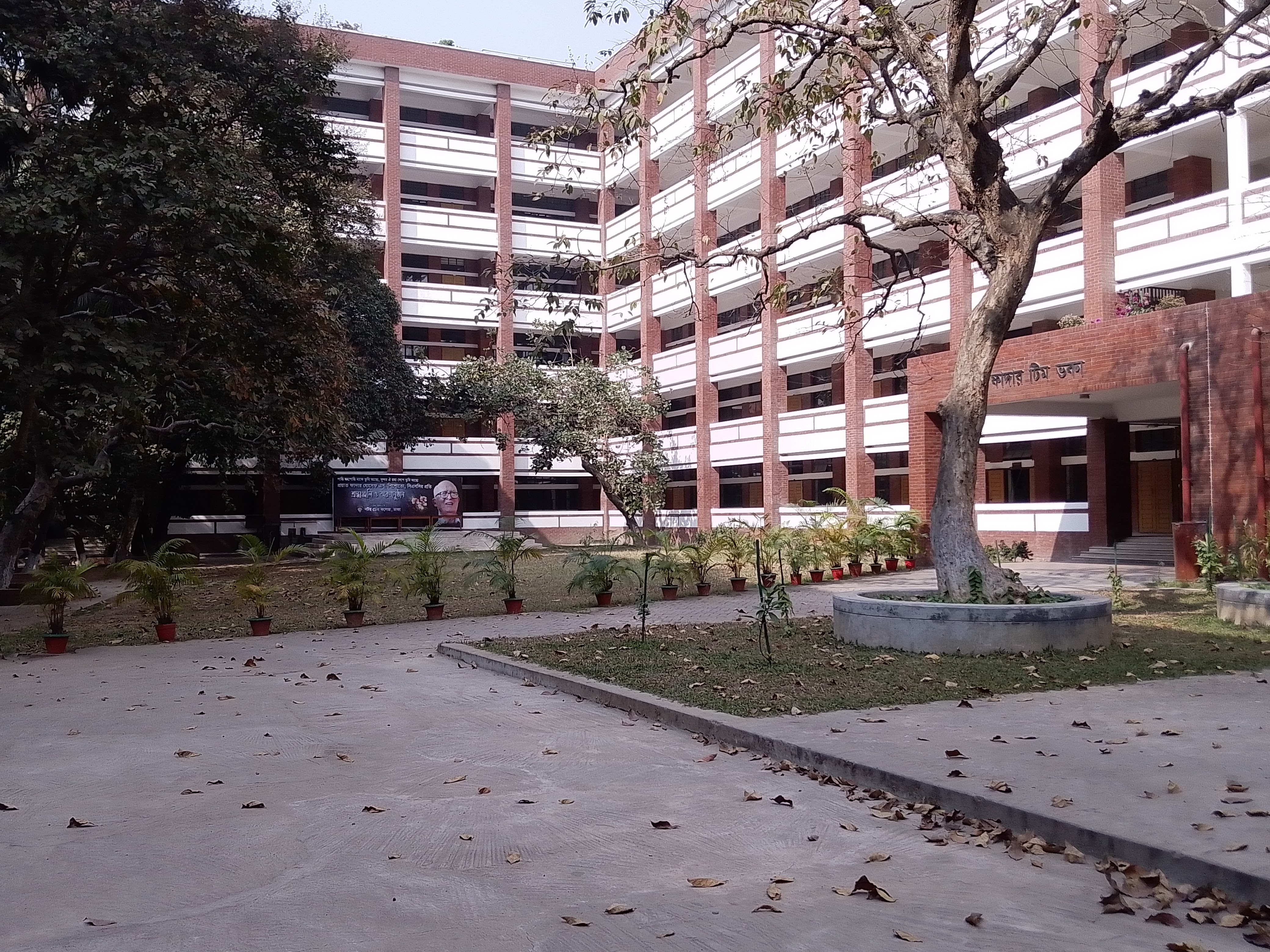 Since 1952, Timm has been working in the education sector of Bangladesh. He was a recognized person for the operations of Notre Dame College, Dhaka, Bangladesh. Founded in November 1949, the college is still carrying on with its reputation and quality and is one of the best educational institutions in Bangladesh by the official ranking. He also took the responsibility of the Principal of Notre Dame College for the term 1970-71 and worked as the Director of Studies as well. He was still connected to the college though not taking part in academic activities. He is also the founder of the Science Departments in Notre Dame College and the pioneer for the club activities. He is also the founder of both Notre Dame College, Dhaka#Extracurricular clubs, Notre Dame Debating Club and Notre Dame College, Dhaka#Extracurricular clubs, Notre Dame Science Club which are the first debating club and the first science club in Bangladesh. ''The Textbook of College Biology'' is a writing of Timm that served as a textbook for East Pakistani – Bangladeshi schools for many years. This text is actually an extension of a book by A. Bhuya of Dhaka Government College but not much of the original version was preserved in the extension. ''A Laboratory Manual for College Biology'' was a predecessor for the text, though didn't have the popularity due to the comparatively higher price.

Activities during the Liberation War of Bangladesh

Activities during the War

Timm expressed his opinion about the incidents and against the genocide on the Bangladesh Liberation War, liberation war of Bangladesh through his writing. He emphasized the difficult situations of civilians and the violation of human rights. His letters written to Rohde served to build public opinion around the world and especially in United States against the war in Bangladesh. He also conducted relief works for the distressed at the time of the war.

After the Bangladesh Liberation War, liberation war of Bangladesh, Timm actively took part in the newborn country's reconstruction work together with the UN, USAID, CORR (The Christian Organization for Relief and Rehabilitation, later Caritas (charity), Caritas) and Catholic Relief Services, CRS. The rehabilitation effort was conducted among the homeless and those who have lost all in the war.

On November 12, 1970, a great cyclone struck the coastal areas of East Pakistan and killed at least 50,000 people. Timm, assisted by the students of Notre Dame College, CORR (The Christian Organization for Relief and Rehabilitation, later Caritas) and HELP (Heartland Emergency Life-Saving Project), conducted several relief expeditions in the affected areas. The response was among the biggest of those taken by Non-government people. On other disasters, including the great flood of 1998, Notre Dame College and Caritas both participated in the relief effort both in and out of Dhaka, Dhaka City under the participation and influence of Timm.

*“Forty Years in Bangladesh: Memoirs of Father Timm” published by Caritas in 1995. *“The Plant-Parasitic Nematodes of Thailand and The Philippines” published by SEATO in 1965