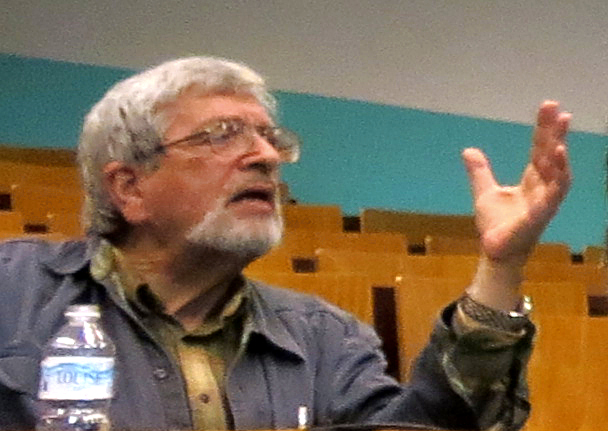 Taruskin's extensive 1996 study ''Stravinsky and the Russian Traditions: A Biography of the Works through Mavra'' shows that Igor Stravinsky drew more heavily on Russian folk material than has previously been recognized, and analyzes the historical trends that caused Stravinsky not to be forthcoming about some of these borrowings. Taruskin has also written extensively for lay readers, including numerous articles in ''The New York Times,'' many of which have been collected in ''Text and Act'' (in which he is an influential critic of the premises of the "historically informed performance" movement in classical music), ''The Danger of Music and Other Anti-Utopian Essays,'' and ''On Russian Music.'' His writings have frequently taken up social, cultural, and political issues in connection with music—for example, the question of censorship. A specific instance was the debate over John Adams’s opera ''The Death of Klinghoffer''. (See, for example, “The Klinghoffer Controversy” in Thomas May, ed., ''The John Adams Reader'' (Amadeus Press, 2006), pp. 297–339; Taruskin’s original 2001 ''New York Times'' article is reprinted there and, with a lengthy postscript, in ''The Danger of Music''.)

Taruskin has received various awards for his scholarship, including the Noah Greenberg Prize (1978) from the American Musicological Society, the Alfred Einstein Award (1980), the Dent Medal (1987), the ASCAP-Deems Taylor Award (1988, 2005) and the 1997 and 2006 Kinkeldey Prizes from the American Musicological Society. On the faculty of Columbia University until 1986, he moved to California as a professor of musicology at the University of California, Berkeley, where he held the Class of 1955 Chair. He retired from Berkeley at the end of 2014. In 2017 he was the recipient of the Kyoto Prize in Arts and Philosophy (Music).