The Recording Industry Association of America (RIAA) is a trade organization that represents the recording industry in the United States. Its members consist of record labels and distributors, which the RIAA says "create, manufacture, and/or distribute approximately 85% of all legally sold recorded music in the United States". The RIAA headquarters is in Washington, D.C. The RIAA was formed in 1952. Its original mission was to administer recording copyright fees and problems, work with trade unions, and do research relating to the record industry and government regulations. Early RIAA standards included the RIAA equalization curve, the format of the stereophonic record groove and the dimensions of 33 1/3, 45, and 78 rpm records. The RIAA says its current mission includes: #to protect intellectual property rights and the First Amendment rights of artists #to perform research about the music industry #to monitor and review relevant laws, regulations, and policies Since 2001, the RIAA has spent upwards of $6 million annually on lobbying in the United States. The RIAA also participates in the collective rights management of sound recordings, and it is responsible for certifying gold and platinum albums and singles in the United States.

The RIAA operates an award program for albums that sell a large number of copies. The award was launched in 1958; originally, the requirement for a Gold single was one million units sold and a Gold album represented $1 million in sales (at wholesale value, around a third of the list price). In 1975, the additional requirement of 500,000 units sold was added for Gold albums. Reflecting growth in record sales, the Platinum award was added in 1976, for albums able to sell one million units, and singles selling two million units. The Multi-Platinum award was introduced in 1984, signifying multiple Platinum levels of albums and singles. In 1989, the sales thresholds for singles were reduced to 500,000 for Gold and 1,000,000 for Platinum, reflecting a decrease in sales of singles. In 1992, RIAA began counting each disc in a multi-disc set as one unit toward certification. Reflecting additional growth in music sales, the Diamond award was instituted in 1999 for albums or singles selling ten million units. Because of these changes in criteria, the sales level associated with a particular award depends on when the award was made. Since 2000, the RIAA also operates a similar program for Latin music sales, called ''Los Premios de Oro y De Platino''. Currently, a "Disco De Oro" (Gold) is awarded for 30,000 units and a "Disco De Platino" is awarded for 60,000 units, with "Album Multi-Platino" at 120,000 and "Diamante" for 10 times "Platino" (600,000). The RIAA defines "Latin music" as a type of release with 51% or more of its content recorded in Spanish. 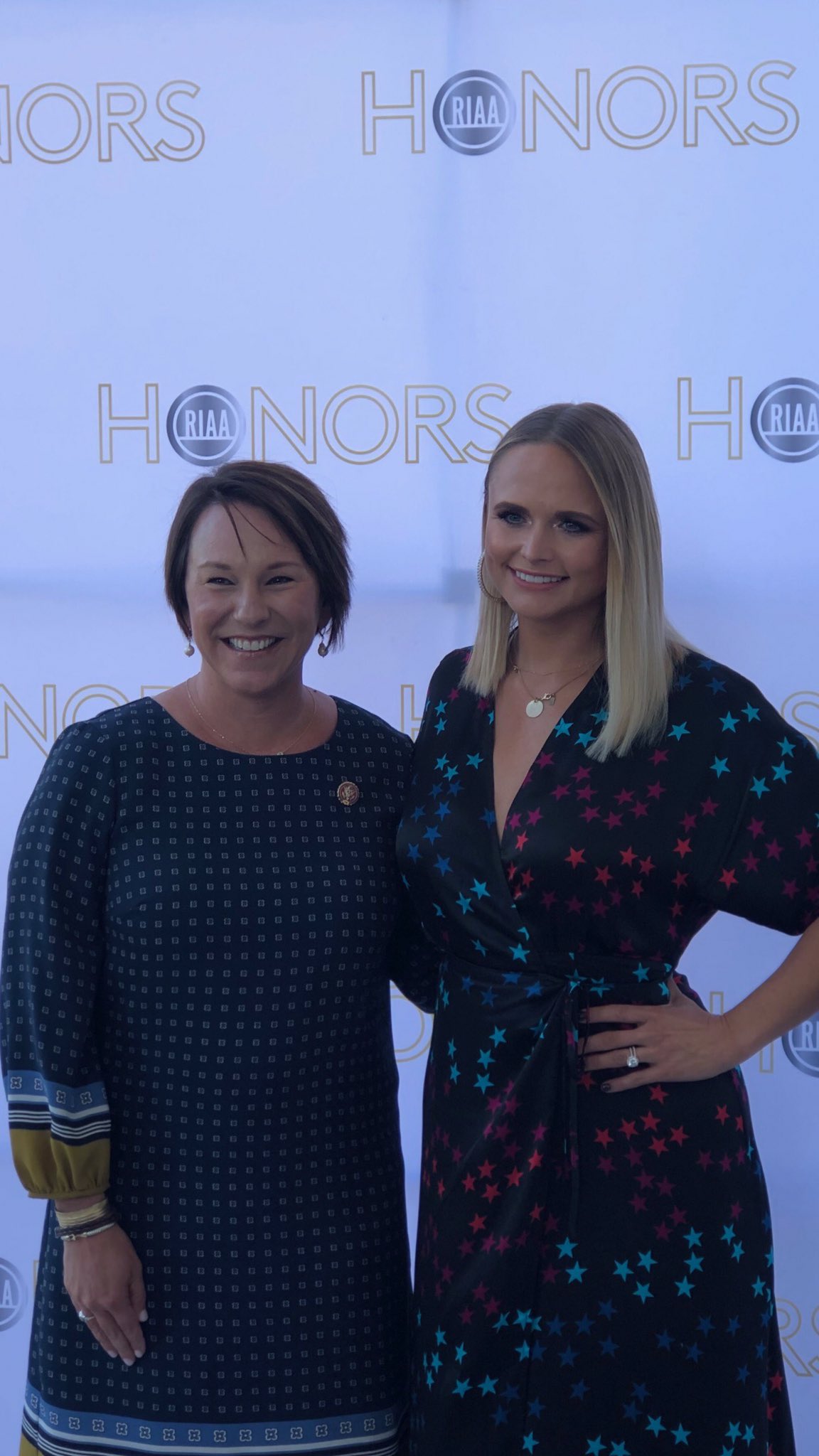 In 2004, the RIAA added a branch of certification for what it calls "digital" recordings, meaning roughly "recordings transferred to the recipient over a network" (such as those sold via the iTunes Store), and excluding other obviously digital media such as those on CD, DAT, or MiniDisc. In 2006, "digital ringtones" were added to this branch of certification. Starting in 2013, streaming from audio and video streaming services such as Spotify and YouTube also began to be counted towards the certification, using the formula of 100 streams being the equivalent of one download; RIAA certification for singles, therefore, no longer represents true sales. In the same year, the RIAA introduced the Latin Digital Award for digital recordings in Spanish.