Click Here for Items Related To - Provinces of Sri Lanka
In Sri Lanka, provinces ( si|පළාත|translit=Paḷāta; ta|மாகாணம்|translit=Mākāṇam) are the first level administrative division. They were first established by the British rulers of Ceylon in 1833. Over the next century most of the administrative functions were transferred to the districts, the second level administrative division. By the middle of the 20th century the provinces had become merely ceremonial. This changed in 1987 when, following several decades of increasing demand for a decentralization, the 13th Amendment to the 1978 Constitution of Sri Lanka established provincial councils. Currently there are nine provinces. 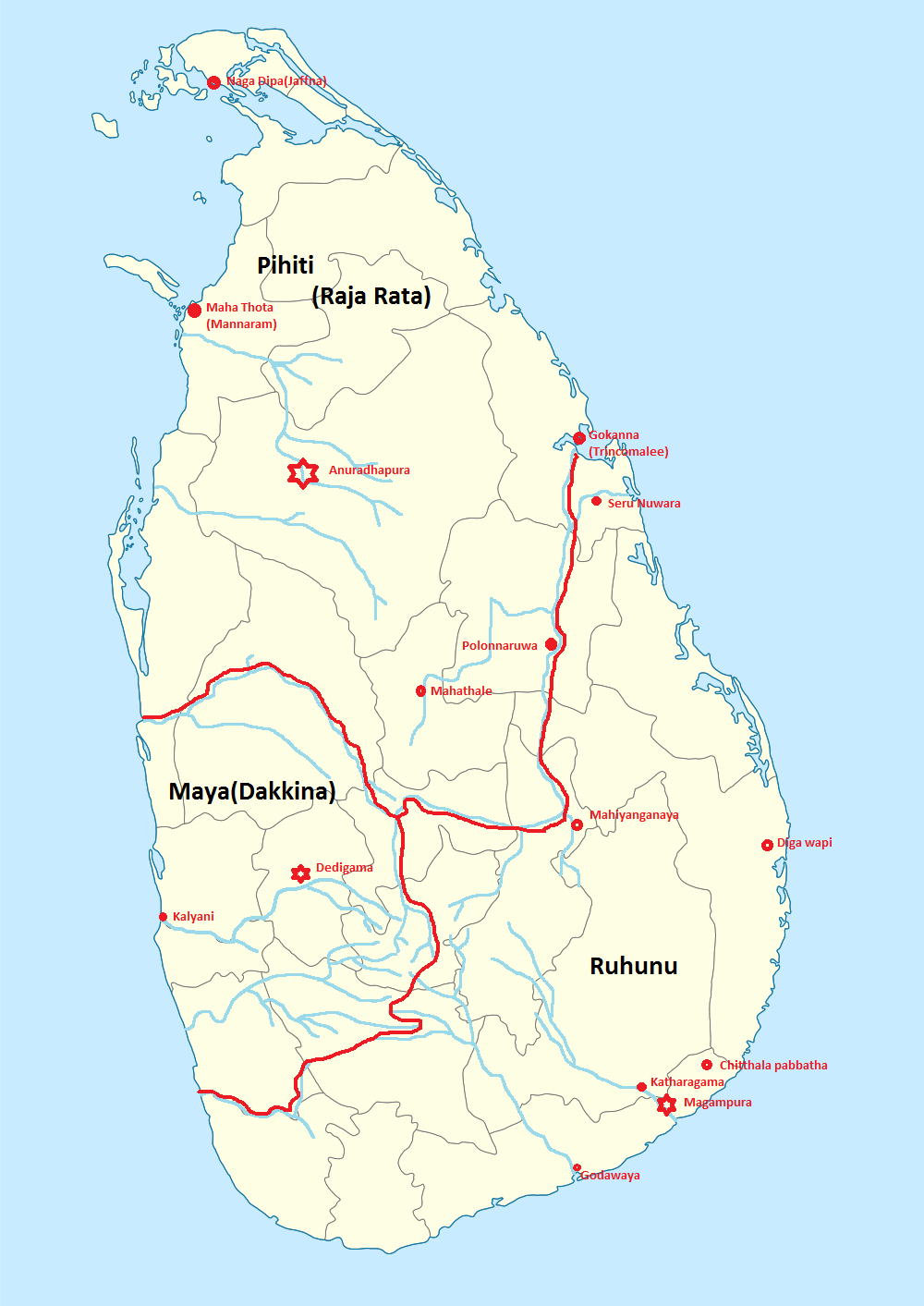 After the British took control of the entire island of Ceylon in 1815 it was divided into three ethnic based administrative structures: Low Country Sinhalese, Kandyan Sinhalese and Tamil. In 1829 the British established the Colebrooke–Cameron Commission to review the colonial government of Ceylon, including its administrative structures. The Commission recommended that the existing three ethnic based administrations be unified into a single administration divided into five geographic provinces.