'' (1931) were able to feature criminal, anti-hero protagonists.]] 42nd Street">File:LegsTurntab42ndStTrailer.jpg|thumb|upright=1.5|''42nd Street'' (1933) made concessions to the American film industry between the widespread adoption of sound in pictures in 1929 and the enforcement of the [[Motion Picture Production Code]] censorship guidelines, popularly known as the "Hays Code", in mid-1934. Although the Code was adopted in 1930, oversight was poor, and it did not become rigorously enforced until July 1, 1934, with the establishment of the Production Code Administration (PCA). Before that date, movie content was restricted more by local laws, negotiations between the Studio Relations Committee (SRC) and the major studios, and popular opinion, than by strict adherence to the Hays Code, which was often ignored by Hollywood filmmakers. As a result, some films in the late 1920s and early 1930s depicted or implied sexual innuendo, romantic and sexual relationships between white and black people, mild profanity, illegal drug use, promiscuity, prostitution, infidelity, abortion, intense violence, and homosexuality. Nefarious characters were seen to profit from their deeds, in some cases without significant repercussions. For example, gangsters in films such as ''The Public Enemy'', ''Little Caesar'', and ''Scarface'' were seen by many as heroic rather than evil. Strong female characters were ubiquitous in such pre-Code films as ''Female'', ''Baby Face'', and ''Red-Headed Woman''. Along with featuring stronger female characters, films examined female subject matters that would not be revisited until decades later in US films. Many of Hollywood's biggest stars such as Clark Gable, Bette Davis, Barbara Stanwyck, Joan Blondell, and Edward G. Robinson got their start in the era. Other stars who excelled during this period, however, like Ruth Chatterton (who decamped to England) and Warren William (the so-called "king of Pre-Code", who died in 1948), would wind up essentially forgotten by the general public within a generation. Beginning in late 1933 and escalating throughout the first half of 1934, American Roman Catholics launched a campaign against what they deemed the immorality of American cinema. This, plus a potential government takeover of film censorship and social research seeming to indicate that movies which were seen to be immoral could promote bad behavior, was enough pressure to force the studios to capitulate to greater oversight.

Earliest attempts for the Code

In 1922, after some risqué films and a series of off-screen scandals involving Hollywood stars, the studios enlisted Presbyterian elder William H. "Will" Hays to rehabilitate Hollywood's image. Hays, later nicknamed the motion picture "Czar", was paid the then-lavish sum of $100,000 a year (equivalent to more than $1.4 million in 2015 dollars). Hays, Postmaster General under Warren G. Harding and former head of the Republican National Committee, served for 25 years as president of the Motion Picture Producers and Distributors of America (MPPDA), where he "defended the industry from attacks, recited soothing nostrums, and negotiated treaties to cease hostilities." Hollywood mimicked the decision Major League Baseball had made in hiring judge Kenesaw Mountain Landis as League Commissioner the previous year to quell questions about the integrity of baseball in wake of the 1919 World Series gambling scandal; ''The New York Times'' called Hays the "screen Landis". Hays introduced a set of recommendations dubbed "The Formula" in 1924, which the studios were advised to heed, and asked filmmakers to describe to his office the plots of pictures they were planning. The Supreme Court had already decided unanimously in 1915 in ''Mutual Film Corporation v. Industrial Commission of Ohio'' that free speech did not extend to motion pictures, and while there had been token attempts to clean up the movies before, such as when the studios formed the National Association of the Motion Picture Industry (NAMPI) in 1916, little had come of the efforts.

Creation of the Code and its contents

In 1929, Roman Catholic layman Martin Quigley, editor of the prominent trade paper ''Motion Picture Herald'', and Father Daniel A. Lord, a Jesuit priest, created a code of standards (of which Hays strongly approved) and submitted it to the studios. Lord's concerns centered on the effects sound film had on children, whom he considered especially susceptible to the medium's allure. Several studio heads, including Irving Thalberg of Metro-Goldwyn-Mayer (MGM), met with Lord and Quigley in February 1930. After some revisions, they agreed to the stipulations of the Code. One of the main motivating factors in adopting the Code was to avoid direct government intervention. It was the responsibility of the Studio Relations Committee, headed by Colonel Jason S. Joy, to supervise film production and advise the studios when changes or cuts were required. The Code was divided into two parts. The first was a set of "general principles" that mostly concerned morality. The second was a set of "particular applications", an exacting list of items that could not be depicted. Some restrictions, such as the ban on homosexuality or the use of specific curse words, were never directly mentioned but were assumed to be understood without clear demarcation. Miscegenation, the mixing of the races, was forbidden. The Code stated that the notion of an "adults-only policy" would be a dubious, ineffective strategy that would be difficult to enforce. However, it did allow that "maturer minds may easily understand and accept without harm subject matter in plots which does younger people positive harm." If children were supervised and the events implied elliptically, the code allowed what Brandeis University cultural historian Thomas Doherty called "the possibility of a cinematically inspired thought crime." 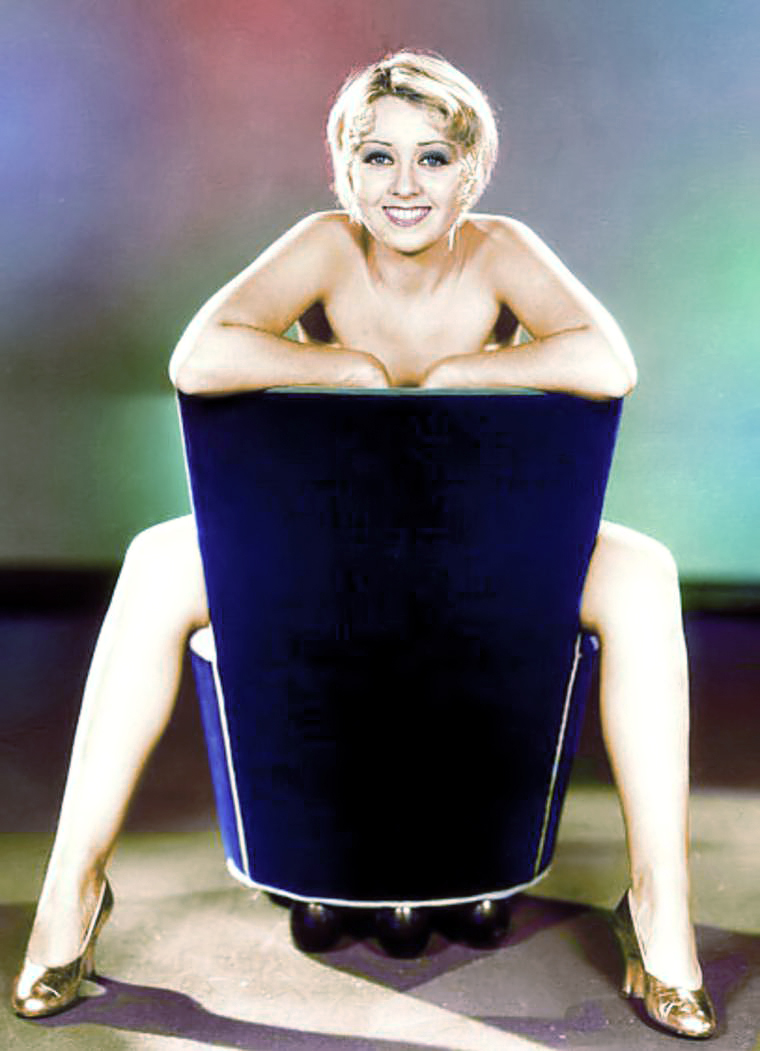 The Code sought not only to determine what could be portrayed on screen, but also to promote traditional values. Sexual relations outside of marriage could not be portrayed as attractive and beautiful, presented in a way that might arouse passion or be made to seem right and permissible.