Portland cement is the most common type of cement in general use around the world as a basic ingredient of concrete, mortar, stucco, and non-specialty grout. It was developed from other types of hydraulic lime in England in the early 19th century by Joseph Aspdin, and usually originates from limestone. It is a fine powder, produced by heating limestone and clay minerals in a kiln to form clinker, grinding the clinker, and adding 2 to 3 percent of gypsum. Several types of Portland cement are available. The most common, called ordinary Portland cement (OPC), is grey, but white Portland cement is also available. Its name is derived from its resemblance to Portland stone which was quarried on the Isle of Portland in Dorset, England. It was named by Joseph Aspdin who obtained a patent for it in 1824. However, his son William Aspdin is regarded as the inventor of "modern" Portland cement due to his developments in the 1840s. Portland cement is caustic, so it can cause chemical burns. The powder can cause irritation or, with severe exposure, lung cancer, and can contain a number of hazardous components, including crystalline silica and hexavalent chromium. Environmental concerns are the high energy consumption required to mine, manufacture, and transport the cement, and the related air pollution, including the release of greenhouse gases (e.g., carbon dioxide), dioxin, NOx, SO2, and particulates. The production of Portland cement contributes to about 10% of world carbon dioxide emission. The International Energy Agency has estimated that cement production will increase by between 12 and 23% by 2050 to meet the needs of the world's growing population. There are several ongoing researches targeting a suitable replacement of Portland cement by supplementary cementitious materials. The low cost and widespread availability of the limestone, shales, and other naturally-occurring materials used in Portland cement make it one of the lowest-cost materials widely used over the last century. Concrete produced from Portland cement is one of the world's most versatile construction materials. 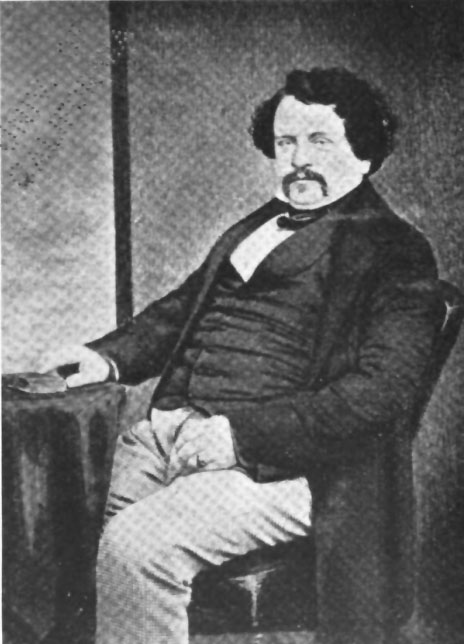 Portland cement was developed from natural cements made in Britain beginning in the middle of the 18th century. Its name is derived from its similarity to Portland stone, a type of building stone quarried on the Isle of Portland in Dorset, England. The development of modern Portland cement (sometimes called ordinary or normal Portland cement) began in 1756, when John Smeaton experimented with combinations of different limestones and additives, including trass and pozzolanas, relating to the planned construction of a lighthouse, now known as Smeaton's Tower. In the late 18th century, Roman cement was developed and patented in 1796 by James Parker. Roman cement quickly became popular, but was largely replaced by Portland cement in the 1850s. In 1811, James Frost produced a cement he called British cement. James Frost is reported to have erected a manufactory for making of an artificial cement in 1826. In 1811 Edgar Dobbs of Southwark patented a cement of the kind invented 7 years later by the French engineer Louis Vicat. Vicat's cement is an artificial hydraulic lime, and is considered the 'principal forerunner' of Portland cement. The name ''Portland cement'' is recorded in a directory published in 1823 being associated with a William Lockwood and possibly others. In his 1824 cement patent, Joseph Aspdin called his invention "Portland cement" because of its resemblance to Portland stone. However, Aspdin's cement was nothing like modern Portland cement, but was a first step in the development of modern Portland cement, and has been called a 'proto-Portland cement'. William Aspdin had left his father's company, to form his own cement manufactury. In the 1840s William Aspdin, apparently accidentally, produced calcium silicates which are a middle step in the development of Portland cement. In 1848, William Aspdin further improved his cement. Then, in 1853, he moved to Germany, where he was involved in cement making.