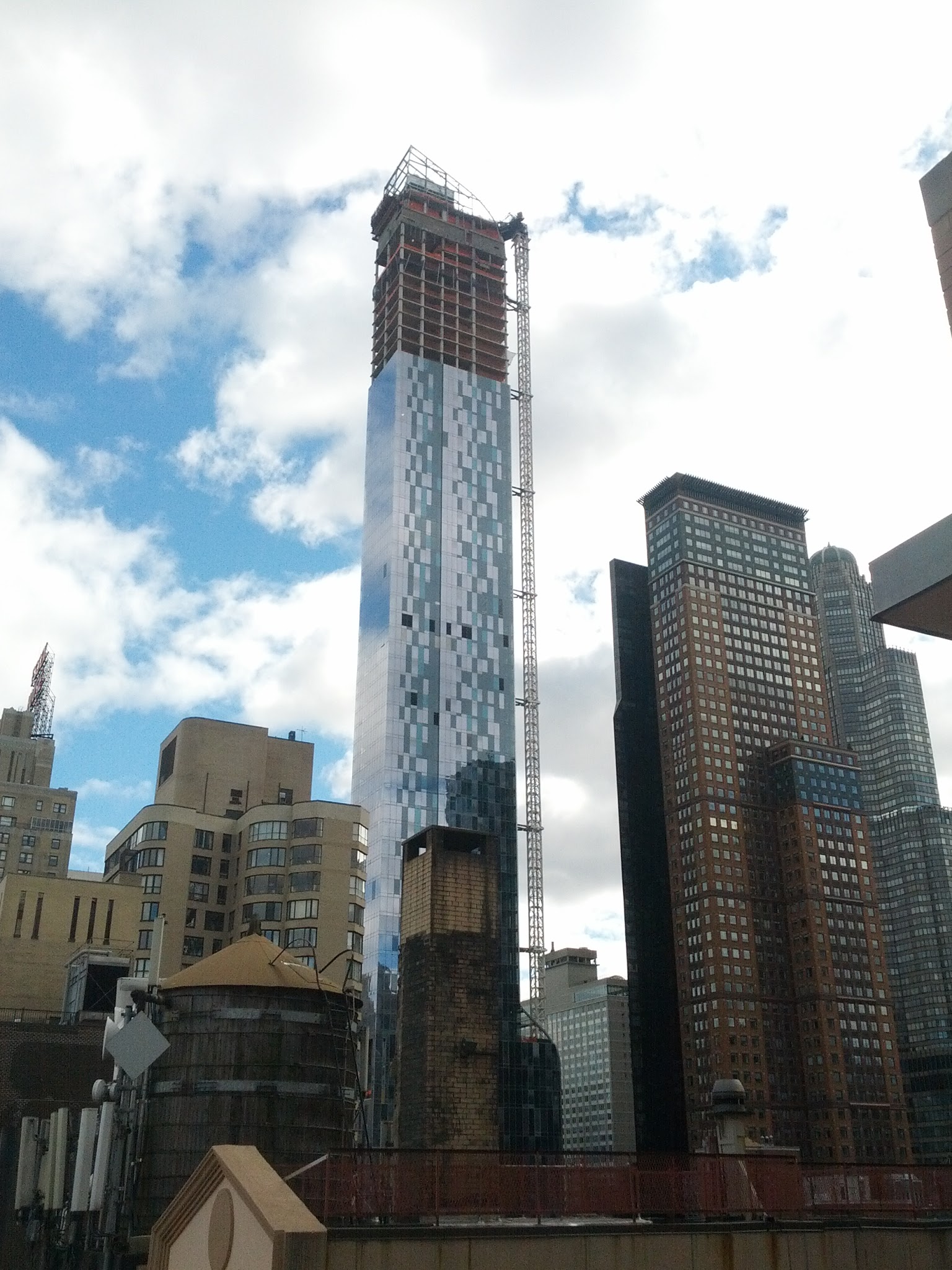 Planning permission or developmental approval refers to the approval needed for construction or expansion (including significant renovation), and sometimes for demolition, in some jurisdictions. It is usually given in the form of a building permit (or construction permit). House building permits, for example, are subject to Building codes. There is also a "plan check" (PLCK) to check compliance with plans for the area, if any. For example, one cannot obtain permission to build a nightclub in an area where it is inappropriate such as a high-density suburb. The criteria for planning permission are a part of urban planning and construction law, and are usually managed by town planners employed by local governments. Failure to obtain a permit can result in fines, penalties, and demolition of unauthorized construction if it cannot be made to meet code. Generally, the new construction must be inspected during construction and after completion to ensure compliance with national, regional, and local building codes. Since building permits usually precede outlays for construction, employment, financing and furnishings, they are often used as a leading indicator for developments in other areas of the economy.

As part of broadcast law, the term is also used in broadcasting, where individual radio and television stations typically must apply for and receive permission to construct radio towers and radio antennas. This type of permit is issued by a national broadcasting authority, but does ''not'' imply zoning any other permission that must be given by local government. The permit itself also does not necessarily imply permission to operate the station once constructed. In the U.S., a construction permit is valid for three years. Afterwards, the station must receive a full license to operate, which is good for seven years.