A physicist is a scientist who specializes in the field of physics, which encompasses the interactions of matter and energy at all length and time scales in the physical universe. Physicists generally are interested in the root or ultimate causes of phenomena, and usually frame their understanding in mathematical terms. Physicists work across a wide range of research fields, spanning all length scales: from sub-atomic and particle physics, through biological physics, to cosmological length scales encompassing the universe as a whole. The field generally includes two types of physicists: experimental physicists who specialize in the observation of physical phenomena and the analysis of experiments, and theoretical physicists who specialize in mathematical modeling of physical systems to rationalize, explain and predict natural phenomena. Physicists can apply their knowledge towards solving practical problems or to developing new technologies (also known as applied physics or engineering physics). 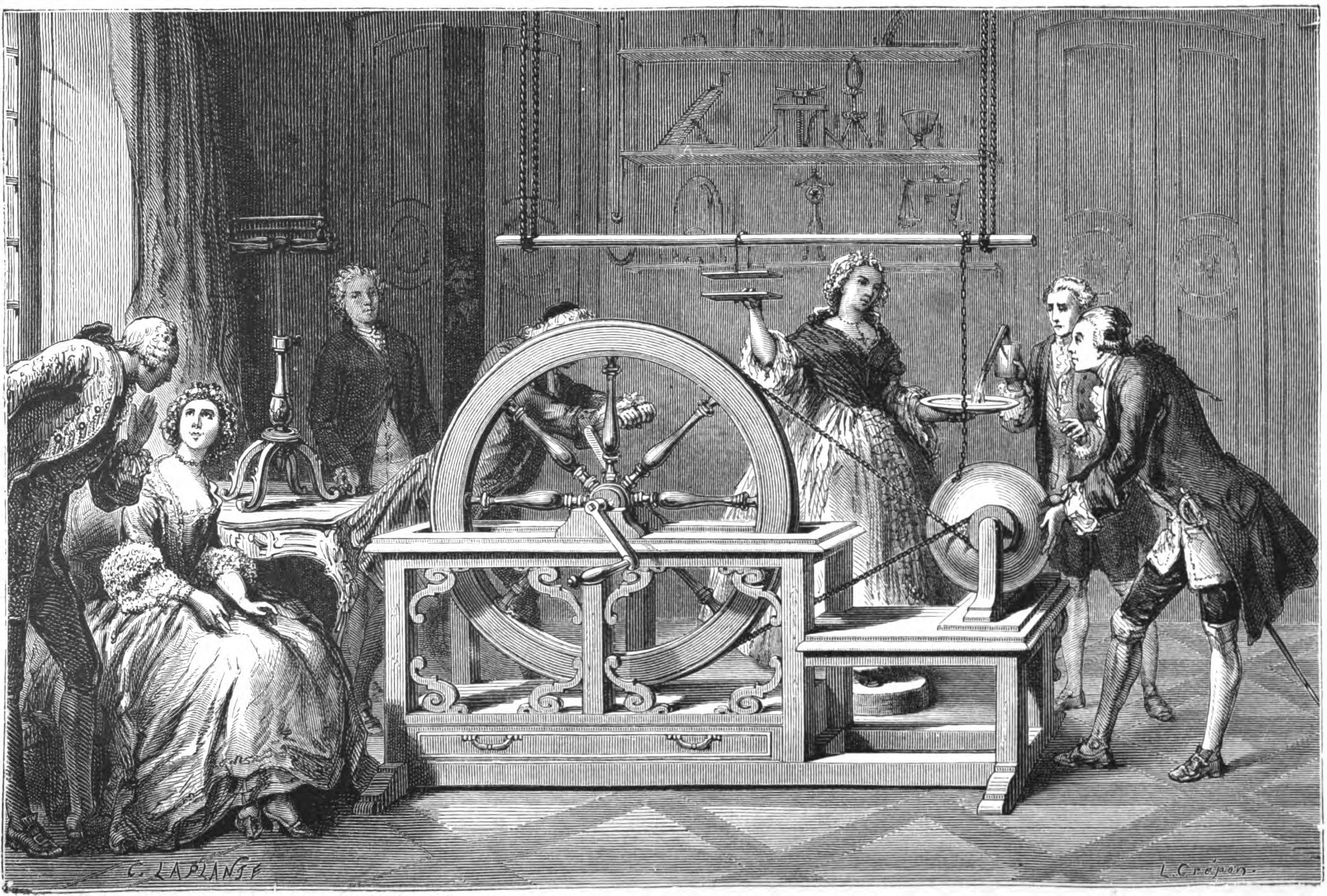 The study and practice of physics is based on an intellectual ladder of discoveries and insights from ancient times to the present. Many mathematical and physical ideas used today found their earliest expression in the work of ancient civilizations, such as the Babylonian astronomers and Egyptian engineers, the Greek philosophers of science and mathematicians such as Thales of Miletus, Euclid in Ptolemaic Egypt, Archimedes and Aristarchus. Roots also emerged in ancient Asian cultures such as India and China, and particularly the Islamic medieval period, which saw the development of scientific methodology emphasising experimentation, such as the work of Ibn al-Haytham (Alhazen) in the 11th century, for example. The modern scientific worldview and the bulk of physics education can be said to flow from the scientific revolution in Europe, starting with the work of Galileo Galilei and Johannes Kepler in the early 1600s. Newton's laws of motion and Newton's law of universal gravitation were formulated in the 17th century. The experimental discoveries of Faraday and the theory of Maxwell's equations of electromagnetism were developmental high points during the 19th century. Many physicists contributed to the development of quantum mechanics in the early-to-mid 20th century. New knowledge in the early 21st century includes a large increase in understanding physical cosmology. The broad and general study of nature, natural philosophy, was divided into several fields in the 19th century, when the concept of "science" received its modern shape. Specific categories emerged, such as "biology" and "biologist", "physics" and "physicist", "chemistry" and "chemist", among other technical fields and titles. The term ''physicist'' was coined by William Whewell (also the originator of the term "scientist") in his 1840 book ''The Philosophy of the Inductive Sciences''.

The highest honor awarded to physicists is the Nobel Prize in Physics, awarded since 1901 by the Royal Swedish Academy of Sciences. National physical societies have many prizes and awards for professional recognition. In the case of the American Physical Society, as of 2017, there are 33 separate prizes and 38 separate awards in the field.

Chartered Physicist (CPhys) is a chartered status and a professional qualification awarded by the Institute of Physics. It is denoted by the postnominals "CPhys". Achieving chartered status in any profession denotes to the wider community a high level of specialised subject knowledge and professional competence. According to the Institute of Physics, holders of the award of the Chartered Physicist (CPhys) demonstrate the "highest standards of professionalism, up-to-date expertise, quality and safety" along with "the capacity to undertake independent practice and exercise leadership" as well as "commitment to keep pace with advancing knowledge and with the increasing expectations and requirements for which any profession must take responsibility". Chartered Physicist is considered to be equal in status to Chartered Engineer, which the IoP also awards as a member of the Engineering Council UK, and other chartered statuses in the UK. It is also considered a "regulated profession" under the European professional qualification directives.

The Canadian Association of Physicists can appoint an official designation called the P. Phys. which stands fo
Professional Physicist
similar to the designation of P. Eng. which stands for Professional Engineer. This designation was unveiled at the CAP congress in 1999 and already more than 200 people carry this distinction. To get the certification, at minimum proof of honours bachelor or higher degree in physics or a closely related discipline must be provided. Also, the physicist must have completed, or be about to complete, three years of recent physics-related work experience after graduation. And, unless exempted, a professional practice examination must also be passed. Exemption can be granted to candidate that have practiced physics for at least seven years and provide a detailed description of their professional accomplishments which clearly demonstrate that the exam is not necessary. Work experience will be considered physics-related if it uses physics directly or significantly uses the modes of thought (such as the approach to problem-solving) developed in your education or experience as a physicist, in all cases regardless of whether the experience is in academia, industry, government, or elsewhere. Management of physics related work qualifies, and so does appropriate graduate student work.