Philip Raphael “Phil” Soussan (born 23 June 1961, London, England) is a bass guitarist, songwriter and producer who has gained notoriety as a member of a host of famed rock and roll bands, including some who have been fronted by such vocalists as
Ozzy Osbourne John Michael "Ozzy" Osbourne (born 3 December 1948) is an English singer, songwriter, and television personality. He rose to prominence during the 1970s as the lead vocalist of the heavy metal band Black Sabbath Black Sabbath were an En ...
,
Billy Idol William Michael Albert Broad (born 30 November 1955), known professionally as Billy Idol, is an English musician, singer, songwriter, and actor who holds dual British and American citizenship. He first achieved fame in the 1970s emerging from ... 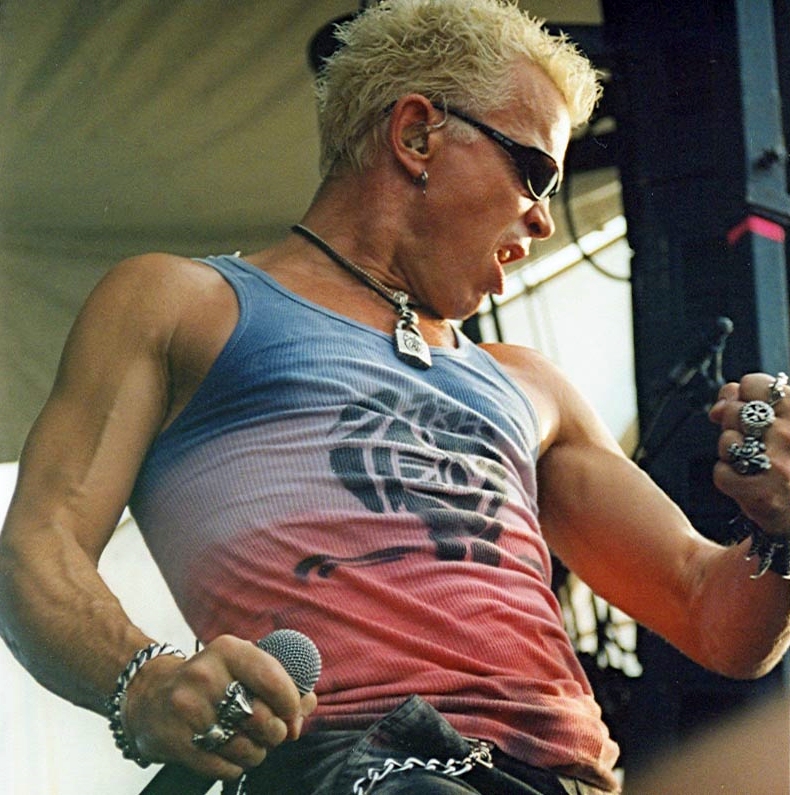 ,
Vince Neil Vincent Neil Wharton (born February 8, 1961) is an American musician. He is best known as the lead vocalist of heavy metal band Mötley Crüe, but he has also released material as a solo artist. Early life Neil was born in Hollywood, Calif ...
,
Johnny Hallyday Jean-Philippe Léo Smet (; 15 June 1943 – 5 December 2017), better known by his stage name Johnny Hallyday, was a French rock and roll and pop singer and actor, credited for having brought rock and roll to France. During a career spanning 57 ...
and John Waite, as well as a membership in Beggars & Thieves. Soussan has also played in bands featuring Jimmy Page, Steve Lukather, Edgar Winter and Richie Kotzen.

With Ozzy Osbourne, he played on the 1986 album ''The Ultimate Sin'' and co-wrote the hit single "Shot in the Dark (Ozzy Osbourne song), Shot in the Dark". Soussan initially played with Vince Neil in the fictional band Black Plague, the band formed for the movie The Adventures of Ford Fairlane with Andrew Dice Clay followed by writing and ultimately recording songs on the demo tape to promote the new Vince Neil Band, and the Vince Neil Band's first official album ''Exposed (Vince Neil album), Exposed'' released in 1993. As a songwriter he has contributed to all of the bands that he has been with, most notably writing ''Exposed (Vince Neil album), Exposed'', the first solo album for
Vince Neil Vincent Neil Wharton (born February 8, 1961) is an American musician. He is best known as the lead vocalist of heavy metal band Mötley Crüe, but he has also released material as a solo artist. Early life Neil was born in Hollywood, Calif ...
, the ''Luke'' album for Steve Lukather and "After You're Gone" the opening track to ''Mindfields'' the album from Toto (band), Toto. This latter track was nominated for a Grammy Award. Recently he has also been a producer and mixer and has worked on projects by Dokken, Jani Lane, Toto (band), Toto and Blues Traveler. In 2006, he released his highly acclaimed debut solo album entitled ''Vibrate'' featuring him singing and playing guitar and bass on original material following it up in 2011 with his second solo album; "No Protection” Both albums feature songs that have been included in many feature films. He is currently a member of the supergroup "Big Noize" featuring alongside singer Joe Lynn Turner, guitarist Carlos Cavazo, and drummer Vinny Appice. Cavazo and Soussan previously played together in the band Black Death (American_band), Black Plague. He has just released his latest solo album entitled "No Protection" and is signed to Favored Nations Records Phil has been featured in several films; as part of the band Black Plague in The Adventures of Ford Fairlane, as himself in Rumble: The Indians Who Rocked the World and “The Life Blood and Rhythm of Randy Castillo” Soussan is also serving as Vice President of the Grammy Awards also known as NARAS, in the Los Angeles chapter. After performing together at the "Giving 2010" benefit event on 3 May 2010, Soussan formed the cover band "Carnival of Dogs" with Matt Sorum (Velvet Revolver, Camp Freddy, formerly of Guns N' Roses and The Cult (band), The Cult), Franky Perez (Solo, Scars on Broadway, DKFXP) and Tracii Guns (L.A. Guns, formerly of Brides of Destruction). In 2016 Soussan joined Last in Line, the band formed by other former members of the Dio band, following the death of original bassist Jimmy Bain. In 2017 Phil was inducted into the RockGodz Hall of Fame.

With Kings of the Sun

With Beggars and Thieves

Other recording and live appearances up to the present