Parwān ( fa|پروان), also spelled Parvān, is one of the 34 provinces of Afghanistan. It has a population of about 2 Million. The province is multi-ethnic and mostly a rural society. the province is divided into ten districts. The town of Charikar serves as the provincial capital. The province is located in East Afghanistan north of Kabul Province and south of Baghlan Province, west of Panjshir Province and Kapisa Province, and east of Wardak Province and Bamyan Province. The name Parwan is also attributed to a town, the exact location of which is now unknown, that supposedly existed during prehistory, in the nearby Hindu Kush mountains. Despite a four decade-long state of war in Afghanistan, Parwan was relatively free of conflict by the mid-2010s. While occasional attacks on government or international forces are reported, they are usually minor. Such incidents in Parwan mostly involve grenade attacks on the residences of government officials or roadside bombs. Bagram Air Base, which is one of the largest US military bases in Afghanistan, is located in Parwan.

In 329 BC, Alexander the Great founded the settlement of Parwan as his Alexandria of the Caucasus. It was conquered by Arab Muslims in 792 AD. In 1221, the province was the site of the battle between the invading Mongols, led by Genghis Khan, and the Khwarezmian Empire led by Jalal ad-Din Mingburnu, where the Mongols were defeated. The famous Moroccan traveler and scholar, Ibn Battuta, visiting the area in 1333 writes: The area was subsequently ruled by the Timurids and Mughals until Ahmad Shah Durrani made it part of the Durrani Empire in 1747. In 1840, Parwan was the site of a major battle in the First Anglo-Afghan War where the invading British were defeated. Parwan's modern history began with the construction of a new textile factory in the town of Jabal Saraj in 1937. Parwan was involved in the Soviet–Afghan War as some of the fiercest fighting took place in the area. In the 1990s it was the site of heavy resistance against the Taliban. 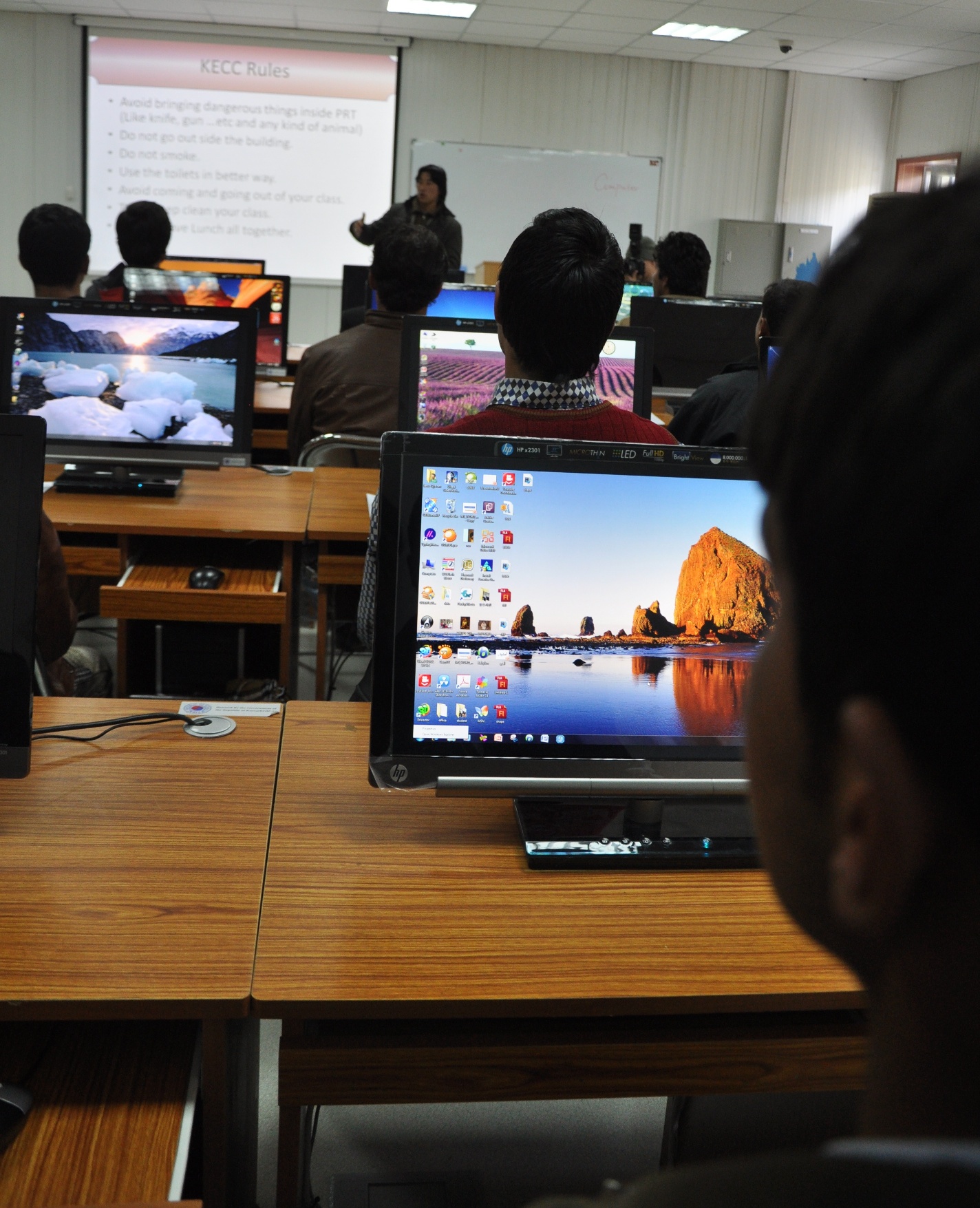 Since the removal of the Taliban in late 2001, the United States Armed Forces took control of Bagram Air Base and began using it as one of their main bases in Afghanistan. A Provincial Reconstruction Team (PRT) led by South Korea helped the locals with development activities in the province until 2014. In mid-February 2011, five rocket-propelled grenades hit the newly built South Korean military base housing the provincial reconstruction team and civilian aid workers. No one was injured in the attack, but it came hours after a visit by South Korean Defense Minister Kim Kwan-jin, raising suspicions of Taliban involvement. The opening ceremony of the base was postponed indefinitely. A plan to build a power plant in the province is under consideration. A large portion of Parwan's economy relies on remittances from the Afghan diaspora living abroad. In July 2012, the Taliban executed a married woman in front of a large crowd after she was found guilty of adultery.