, 1910: "Little Hip" the elephant, advertising newspaper & theater. , circa 1951. To promote the A40 Sports, Leonard Lord, Chairman of Austin, bet Alan Hess of the company's publicity department that he could not drive round the world in 30 days in the car. In 1951, an A40 Sports driven by Hess achieved the ''round-the-world'' feat in 21 days rather than the planned 30 (with assistance of a KLM cargo plane) — though the stunt had no eventual impact on sales. [[Image:PEACE Money Balloons Frankfurt Main.jpg|250px|In 2013 in several large German cities Planet Earth Account Community Enterprise (PEACE) organized events where money was distributed to the public via a balloon (here Frankfurt 23 Aug 2014) In [[marketing, a publicity stunt is a planned event designed to attract the public's attention to the event's organizers or their cause. Publicity stunts can be professionally organized, or set up by amateurs. Such events are frequently utilized by advertisers, and by celebrities who notably include athletes and politicians. Organizations sometimes seek publicity by staging newsworthy events that attract media coverage. They can be in the form of groundbreakings, world record attempts, dedications, press conferences or organized protests. By staging and managing the event, the organization attempts to gain some control over what is reported in the media. Successful publicity stunts have news value, offer photo, video and sound bite opportunities, and are arranged primarily for media coverage. It can be difficult for organizations to design successful publicity stunts that highlight the message instead of burying it. For example, it makes sense for a pizza company to bake the world's largest pizza, but it would not make sense for the YMCA to sponsor that same event. The importance of publicity stunts is for generating news interest and awareness for the concept, product or service being marketed.

A naked Gail Porter was projected onto the Houses of Parliament in 1999 by Cunning Stunts for FHM Magazine. This is one of the most remembered examples of ‘guerrilla marketing’. 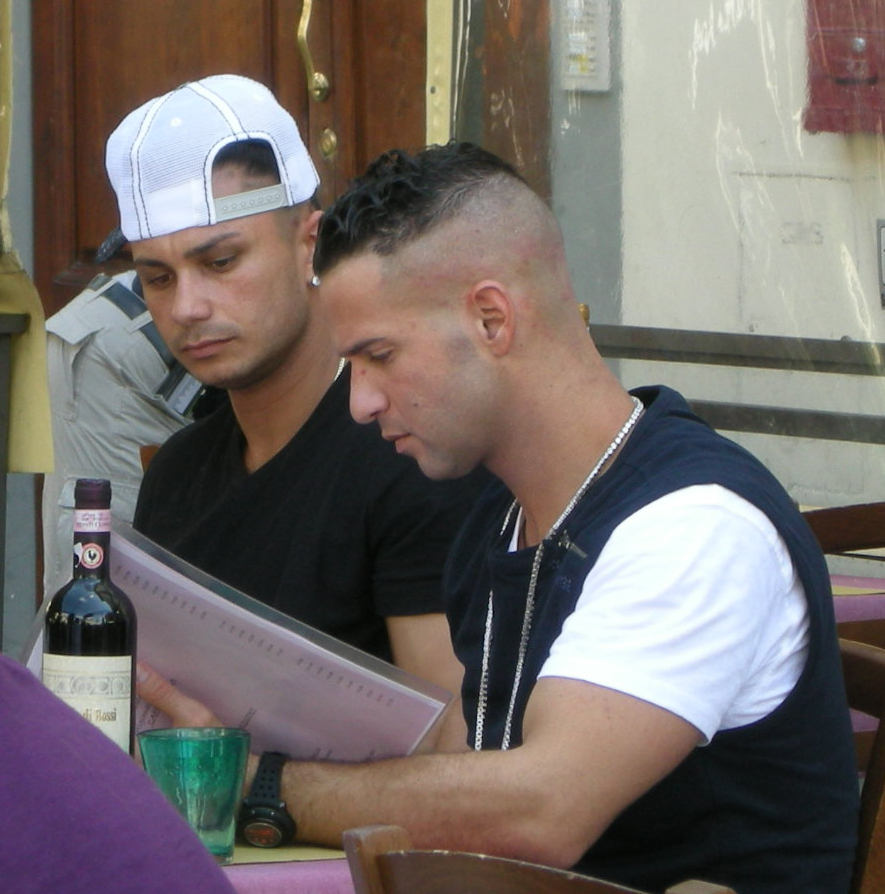 Mike "The Situation" Sorrentino from MTV's Jersey Shore was formally asked to no longer wear Abercrombie & Fitch clothing in return for a sum of money. A&F explained (in a news release) that the reason was to protect the integrity of their brand image. Newspaper companies and entertainment media picked up the story and spread the news.

*Garnering over 50 million views, the Red Bull Stratos jump would break five records, be shown across multiple streaming partners and eventually raise sales after six months of the event.

*Citizens were exposed to dramatic scenes after a button was placed in a public square as a way to market the launch of TNT in Belgium.