The Oricon Albums Chart is the Japanese music industry standard
albums packaged in book form, like a photograph album An album is a collection of audio recordings issued as a collection on compact disc (CD), vinyl, audio tape, or another medium. Albums of recorded sound were developed in the early 20th century ...
popularity chart A record chart, also called a music chart, is a ranking of recorded music according to certain criteria during a given period. Many different criteria are used in worldwide charts, often in combination. These include record sales, the amount of ...
issued daily, weekly, monthly and yearly by
Oricon , established in 1999, is the holding company at the head of a Japanese corporate group that supplies statistics and information on music and the music industry in Japan and Western music. It started as, which was founded by Sōkō Koike in Novemb ...
. Oricon originally published LP,
CT 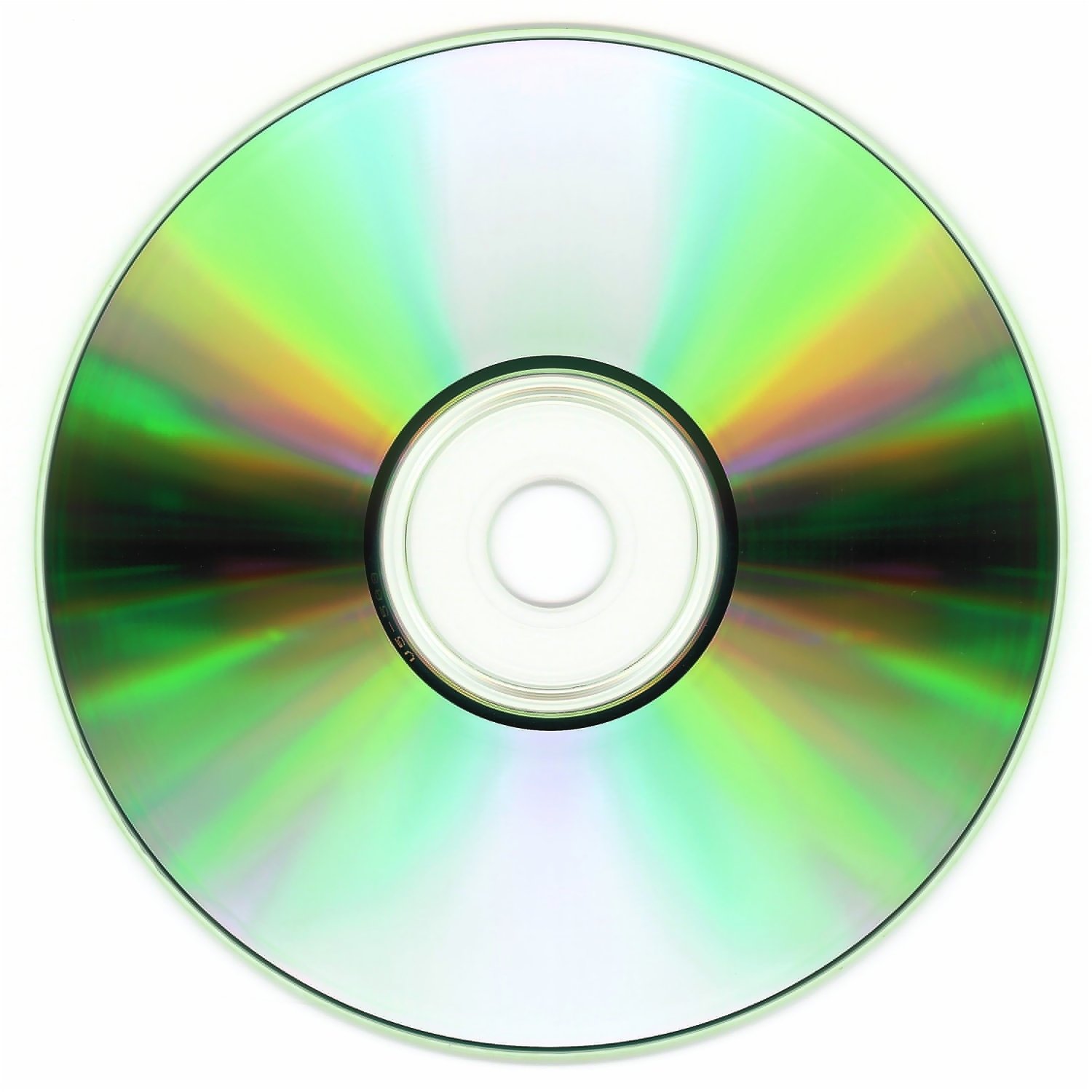 charts prior to the establishment of the Oricon Albums Chart on October 5, 1987. The Oricon Albums Chart's rankings are based on physical albums' sales. Oricon did not include download sales until its establishment of the Digital Albums Chart on November 19, 2016. In November 2018, Oricon began to include streaming in its album rankings, introducing a combined album chart based on
album-equivalent units The album-equivalent unit is a measurement unit in music industry to define the consumption of music that equals the purchase of one album copy. This consumption includes streaming and song downloads in addition to traditional album sales. The alb ...
. Charts are published every Tuesday in Oricon Style and on Oricon's official website. Every Monday, Oricon receives data from outlets, but data on merchandise sold through certain channels does not make it into the charts. For example, the debut single of
NEWS News is information about current events. This may be provided through many different media: word of mouth, printing, postal systems, broadcasting, electronic communication, or through the testimony of observers and witnesses to events. Com ...
, a pop group, was released only through 7-Eleven stores, which are not covered by Oricon, and its sales were not reflected in the Oricon charts. Oricon's rankings of
record sales Record sales or music sales are activities related to selling music recordings (albums, singles, or music videos) through record shops or online music store. Record sales reached the peak in 1999, when 600 million people spent an average of $64 in ...
are therefore not completely accurate. Before data was collected electronically, the charts were compiled on the basis of faxes that were sent from record shops.

Best-selling albums of all time