Open Knowledge Foundation (OKF) is a global, non-profit network that promotes and shares information at no charge, including both content and data. It was founded by Rufus Pollock on 20 May 2004 and launched on 24 May 2004 in Cambridge, UK. It is incorporated in England and Wales as a private company limited by guarantee, company limited by guarantee. Between May 2016 and May 2019 the organisation was named ''Open Knowledge International'', but decided in May 2019 to return to ''Open Knowledge Foundation''. 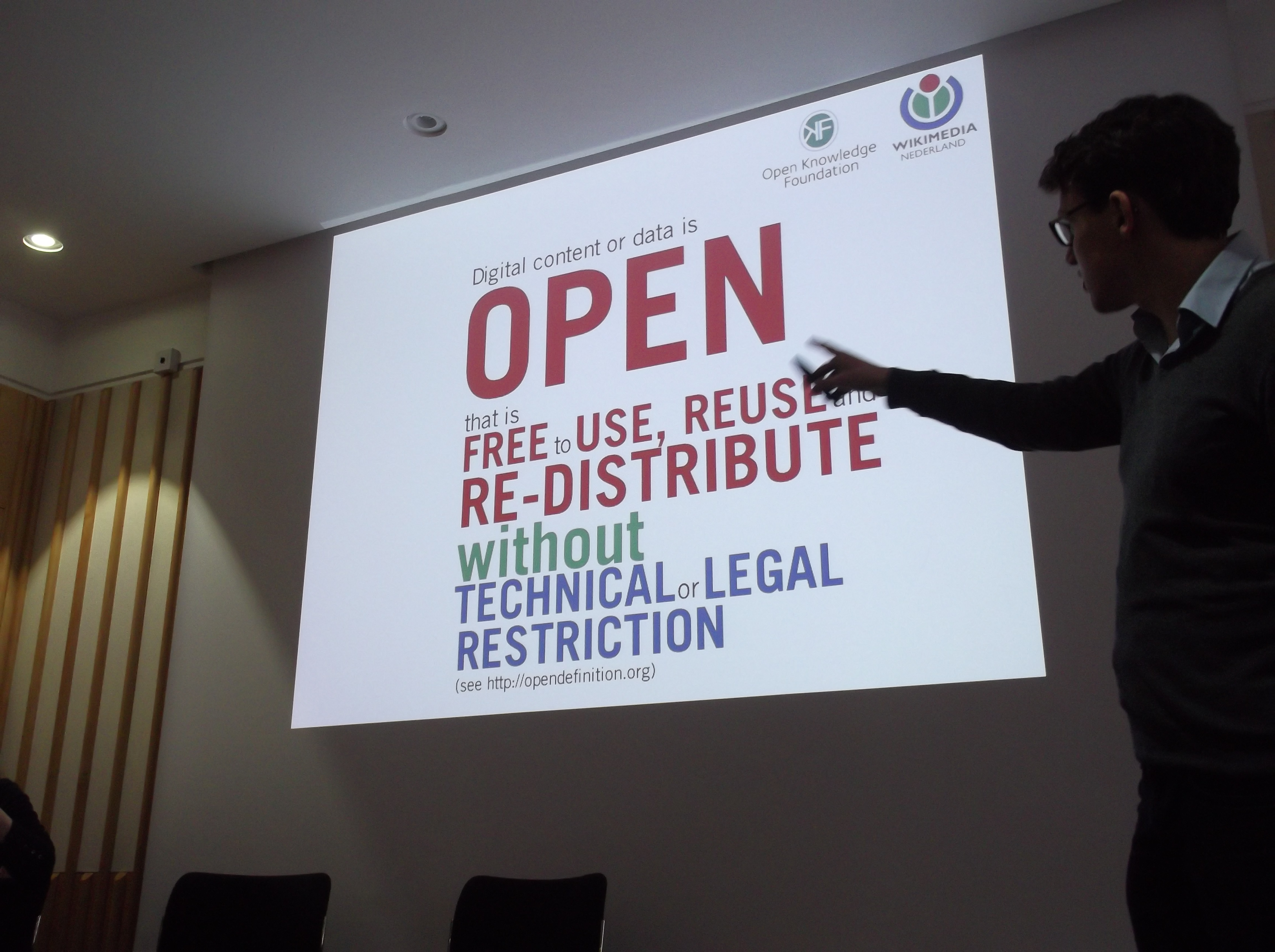 Many of Open Knowledge Foundation's projects are technical in nature. Its most prominent project, CKAN, is used by many of the world's governments to host open catalogues of data that their countries possess. The organisation tends to support its aims by hosting infrastructure for semi-independent projects to develop. This approach to organising was hinted as one of its earliest projects was a project management service called KnowledgeForge, which runs on the KForge platform. ''KnowledgeForge'' allows sectoral working groups to have space to manage projects related to open knowledge. More widely, the project infrastructure includes both technical and Face-to-face (philosophy), face-to-face aspects. The organisation hosts several dozen mailing lists for virtual discussion, utilises IRC for real-time communications and also hosts events.

The foundation places a strong interest in the use of open source technologies. Its software projects are hosted on GitHub, which utilises the Git (software), Git version control software. Some of the projects are listed below: *CKAN, a tool that provides store for metadata. This enables governments to quickly and cheaply provide a catalogue of their data. * Datahub, a community-run catalogue of useful sets of data on the Internet. Depending on the type of data (and its conditions of use), Datahub may also be able to store a copy of the data or host it in a database, and provide some basic visualisation tools. * Frictionless Data, a collection of standards and tools for publishing data. * Open bibliography, broadly construed as efforts to catalogue and build tools for working with and publishing bibliographic resources, with particular emphasis on those works that are in the public domain and public domain calculators. Examples include the Bibliographica, Public Domain Works, Open Shakespeare, Open Text Book and The Public Domain Review projects. * OpenGLAM, an initiative that promotes free and open access to digital cultural heritage, held by GLAMs: Galleries, Libraries, Archives and Museums. OpenGLAM is co-funded by the European Commission as part of the DM2E (Digitised Manuscripts to Europeana) project. * Open Economics * Open Knowledge Forums * Information Accessibility Initiative * Open geodata * Guide to open data licensing * "Get the Data" — a web-site for questions and answer on how to get data sets. * POD - Product Open Data

Much of the collaboration with other related organisations occurs via events that the foundation hosts. Its premier event is the Open Knowledge Conference (OKCon), which has been held occasionally since 2007. Other events have been organised within the areas of data visualisation and free information network infrastructure. Annually, Open Knowledge Foundation supports International Open Data Day

The Panton Principles (for Open Data in Science) in 2010 had large contributions from Open Knowledge people and in 2011 Jonathan Gray and Peter Murray-Rust successfully obtained funding from OSF for two fellowships, held by Sophie Kershaw and Ross Mounce. In 2013 OKF obtained sponsorship from Computer & Communications Industry Association, CCIA for 3 fellowships, which were awarded to Rosemarie Graves, Sam Moore and Peter Kraker.

Open Knowledge Foundation also supports Apps for Europe, and D-CENT, a European project created to share and organise data from seven countries, which is running from October 2013 to May 2016.