Montezuma County has been settled since approximately AD 600, and had an estimated population of approximately 100,000, four times its current population, in the 12th century. However, a series of events caused virtually all permanent settlements to be abandoned between 1200 and 1300, and the area was contested between nomadic Ute and Navajo bands until resettlement occurred in the 1870s. Montezuma County was created out of the western portion of La Plata County by the Colorado Legislature in April 1889. It was named in honor of Moctezuma II, who reigned as emperor of the Aztec Empire in Mexico during its decline at the hands of the Spanish invasion. The building ruins in Mesa Verde National Park were thought to be of Aztec origin at the time.

According to the U.S. Census Bureau, the county has a total area of , of which is land and (0.5%) is water. A large county, roughly 1/3 of its area is tribal land, 1/3 is federal land (administered by the National Park Service, the United States Forest Service and the Bureau of Land Management), and 1/3 private or state/county land. It is also varied topographically, ranging in elevation from about to more than , and from high Colorado Plateau desert to alpine tundra. The county has the second largest reservoir in Colorado, McPhee Reservoir, many other large reservoirs, and hundreds of private lakes and ponds. Much of the county is irrigated cropland, and it produces fruit, large numbers of cattle and sheep, and beans. It is served by U.S. Highways 160 and 491 (formerly US 666), and by Cortez Municipal Airport. It has no rail service, although both Mancos and Dolores were established as railroad towns in the 1890s. 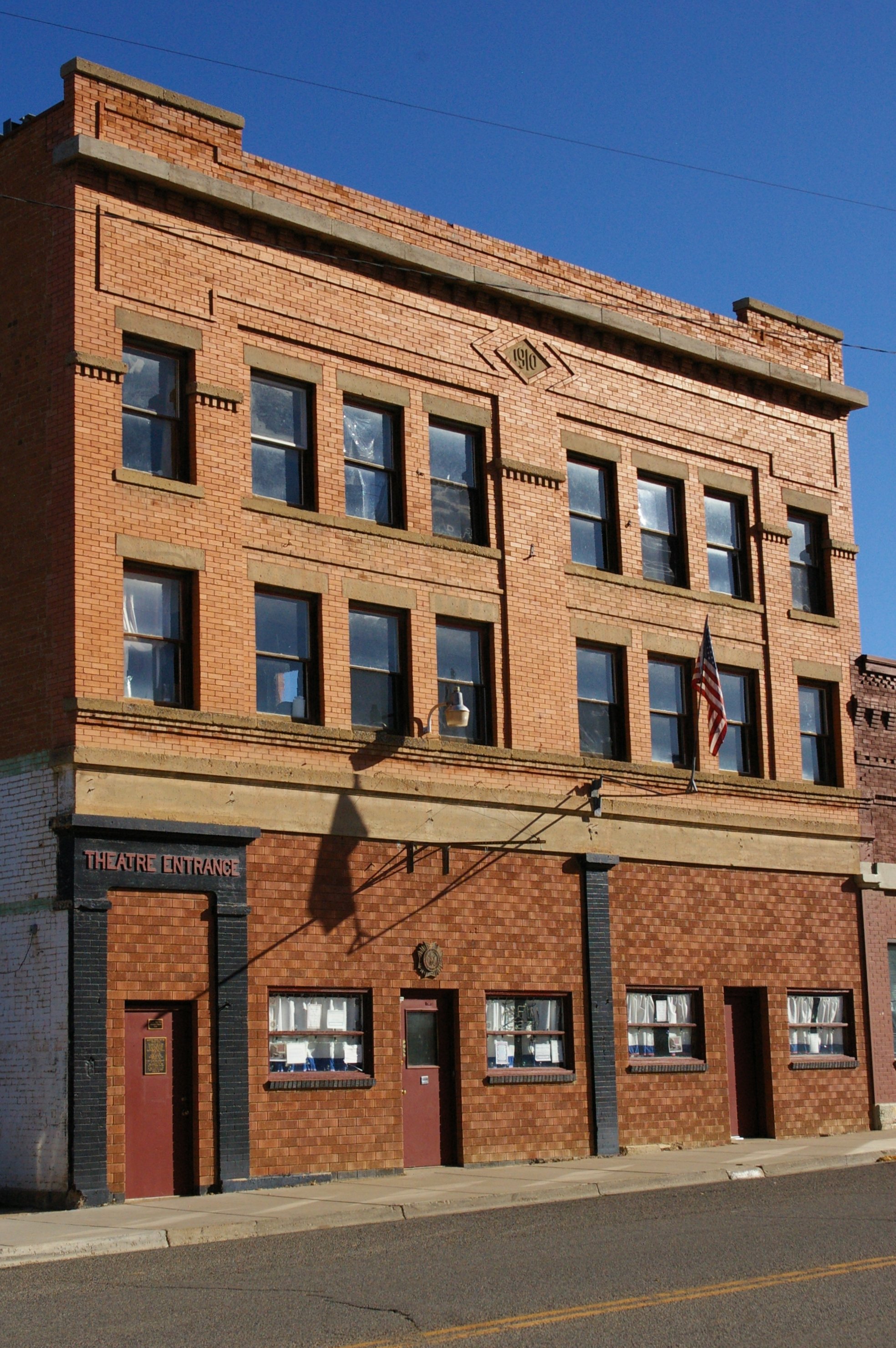 In its early history Montezuma County favored the Democratic Party. It was one of the few counties in the West to be won by Alton B. Parker in 1904, and along with neighboring La Plata County was one of only two Colorado counties to give a plurality to John W. Davis in the three-way 1924 election. However, since the 1940s Montezuma has been a strongly Republican county: no Democrat since 1968 has won forty percent of the county's vote in a Presidential election. Recently (28 July 2020), the county government has openly endorsed far right viewpoints by posting links to far right sources under the heading "News" on the official county web page. These links have since been removed after objections from the public regarding the use of public resources to promote partisan positions. In gubernatorial elections, Montezuma County is also Republican-leaning: in 2010 it was along with neighboring Dolores County one of only two counties to give a plurality to Dan Maes. The last Democratic gubernatorial nominee to win Montezuma County was Roy Romer in 1990 when he carried all but four counties statewide.