Click Here for Items Related To - Ministry of War of Japan


The , also known as the Ministry of War, was the cabinet-level ministry in the
Empire of Japan The was a historical nation-state that existed from the Meiji Restoration in 1868 until the enactment of the post-World War II Constitution of Japan, 1947 constitution and subsequent formation of modern Japan. It encompassed the Japanese ...
charged with the administrative affairs of the
Imperial Japanese Army Imperial is that which relates to an empire, emperor, or imperialism. Imperial or The Imperial may also refer to: Places United States * Imperial, California * Imperial, Missouri * Imperial, Nebraska * Imperial, Pennsylvania * Imperial, Texas * ...
(IJA). It existed from 1872 to 1945.

The Army Ministry was created in April 1872, along with the Navy Ministry, to replace the of the early Meiji government. Initially, the Army Ministry was in charge of both administration and operational command of the Imperial Japanese Army. However, with the creation of the Imperial Japanese Army General Staff Office in December 1878, it was left with only administrative functions. Its primary role was to secure the army budget, weapons procurement, personnel, relations with the
National Diet

and the Cabinet and broad matters of military policy. The post of Army Minister was politically powerful. Although a member of the Cabinet after the establishment of the cabinet system of government in 1885, the Army Minister was answerable directly to the
Emperor An emperor (from la, imperator, via fro, empereor) is a monarch, and usually the sovereignty, sovereign ruler of an empire or another type of imperial realm. Empress, the female equivalent, may indicate an emperor's wife (empress consort), m ...
(the commander-in-chief of all Japanese armed forces under the Meiji Constitution) and not the Prime Minister. From the time of its creation, the post of Army Minister was usually filled by an active-duty general in the Imperial Japanese Army. This practice was made into law under the in 1900 by Prime Minister
Yamagata Aritomo

to curb the influence of
political parties A political party is an organization that coordinates candidates to compete in a country's elections. It is common for the members of a political party to have similar ideas about politics, and parties may promote specific political ideology, ...
into military affairs. Abolished in 1913 under the administration of Yamamoto Gonnohyōe, the law was revived again in 1936 at the insistence of the Army General Staff by Prime Minister
Hirota Kōki 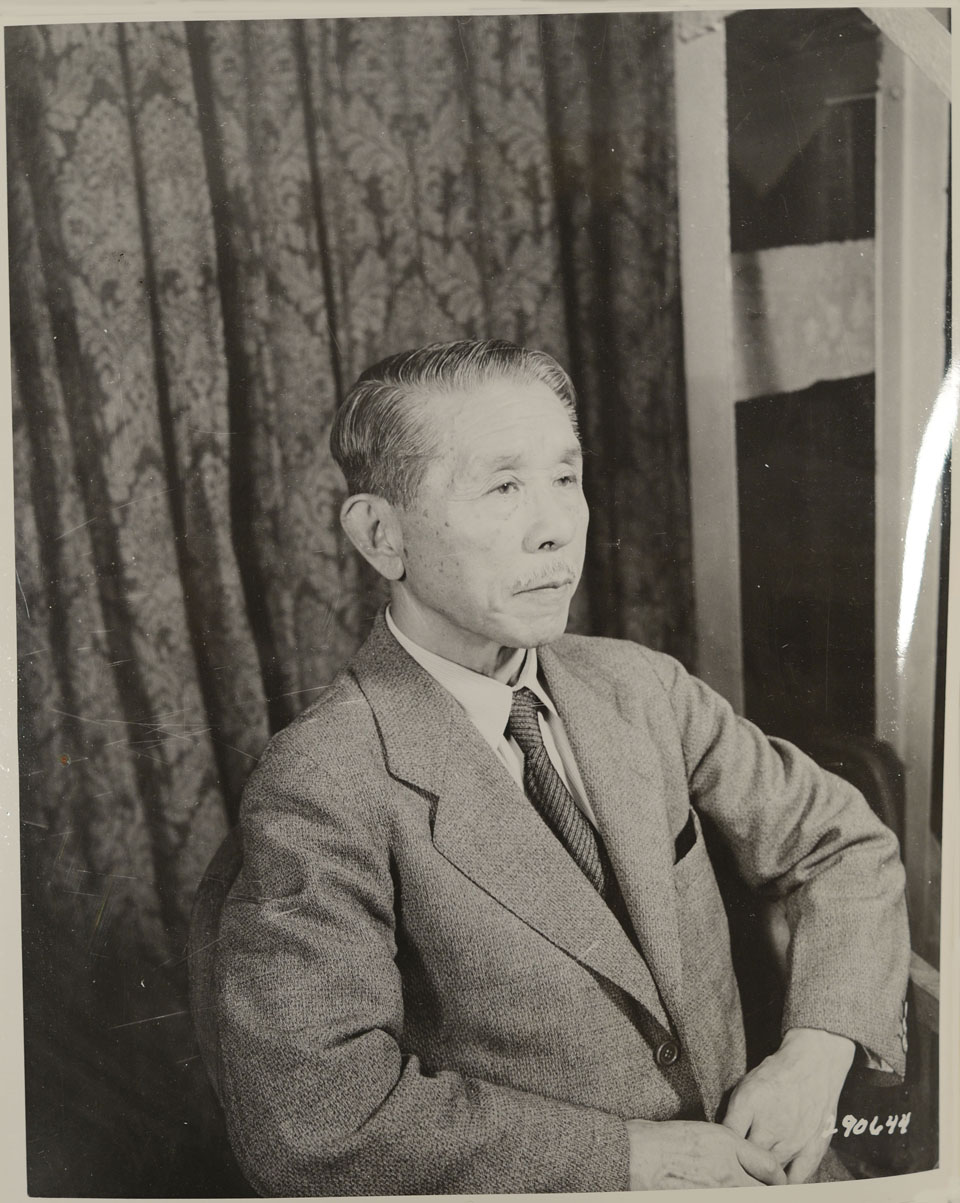 Ministers of the Army of Japan