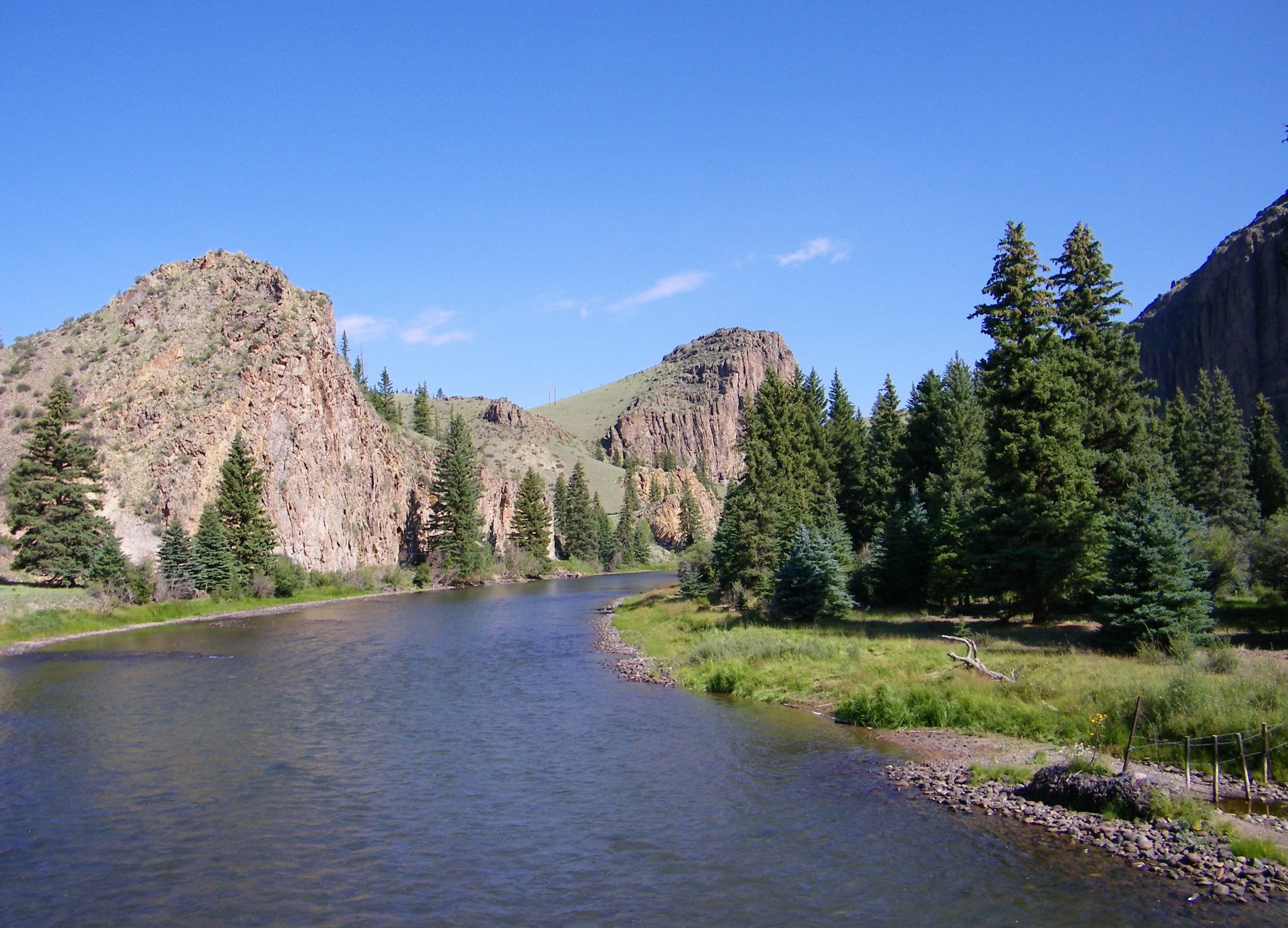 thumb|Bristol Head, el. 12,713 feet (3,875 meters). Mineral County is one of the 64 counties in the U.S. state of Colorado. As of the 2010 census, the population was 712, making it the second-least populous county in Colorado, behind San Juan County. The county seat and only incorporated municipality in the county is Creede. The county was named for the many valuable minerals found in the mountains and streams of the area.

According to the U.S. Census Bureau, the county has a total area of , of which is land and (0.2%) is water.

As of 2015 the largest self-reported ancestry groups in Mineral County, Colorado are: