The National Guard ( es|link=no|Guardia Nacional) is a Mexican gendarmerie with national police functions created in 2019. The National Guard was formed by absorbing units and officers from the Federal Police, Military Police, and Naval Police.

The Mexican National Guard was launched by President of Mexico Andrés Manuel López Obrador in 2019. It has since played a major part in intensifying the enforcement of their immigration policy. Before becoming President of Mexico, Obrador campaigned on a promise to take the military off the streets of Mexico. Shortly after getting into office, Obrador released a plan to create the National Guard under control of the Mexican Armed Forces which would be in charge of "preventing and combating crime". Obrador stated that the new National Guard would be critical to solving Mexico's ongoing security crisis. On 28 February, Mexico's national legislature voted to approve a 60,000-member national guard. On 30 June 2019, the National Guard was officially established. A 2019 survey sponsored by ''The Washington Post'' and Mexico's newspaper ''Reforma'' gathered information on public opinion regarding both the new National Guard and illegal immigration to Mexico. The survey was conducted through July 9 to July 14, 2019, among 1,200 Mexicans adults across the country in 100 election districts by way of face-to-face interviews. A 53% majority of Mexicans have voiced their trust in the national guard, with two-thirds of Mexicans saying that they would like the national guard to be in their city, whereas 45% report that they feel more safe with the domestic force. 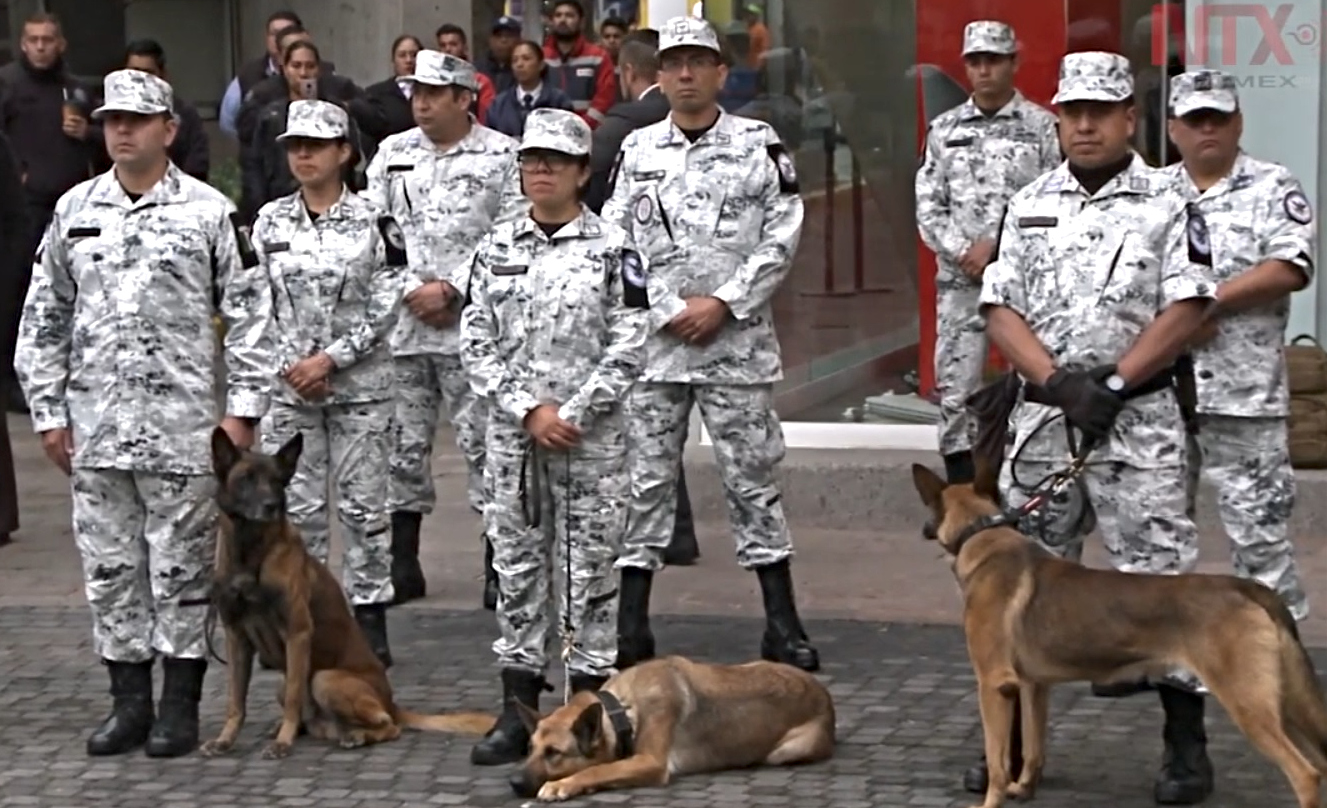 In early June 2019, as part of a deal the United States, Mexico agreed to deploy the newly formed National Guard to their border with Guatemala. While the guard was always intended to enforce immigration policy, it was not intended to do so as soon as announced. President of the United States, Donald Trump, threatened to raise tariffs on Mexico if it did not help to curb Illegal Immigration. A ''Post''-''Reforma'' survey was conducted among Mexican adults after a dramatic increase in Mexico's immigration enforcement following the agreement made in June with the United States. Several analysts had predicted the base for the President of Mexico Andrés Manuel López Obrador to be disillusioned when he agreed to heighten Mexico's immigration enforcement. But he currently maintains a strong 70% job approval rating eight months after assuming office. A 54% majority say that President Obrador is standing up for the interests of Mexico in his dealings with the United States and illegal immigration. Furthermore, 51% of Mexicans support utilizing the country's recently formed National Guard to repel the migration of illegal immigrants in Mexico.

According to article 29 of the Law of the National Guard, the ranks are: