Windisch-Graetz was born at Trieste as the elder son of Maximilian Antonius, Prince zu Windisch-Graetz and Maria Luisa (Marlise) Serra di Gerace. His mother was the legitimatised daughter of Gian Battista Serra, 12th Principe di Gerace by ''Donna'' Maria Grazia Carafa d'Andria. Windisch-Graetz was educated firstly in Rome at the school of the De La Salle Brothers. In 1975 he graduated from University College of Buckingham with a degree in Economics and Political Science. When his father died in 1976, Windisch-Graetz succeeded as head of a cadet branch of the House of Windisch-Graetz, a mediatised house whose members historically bore the style of ''Serene Highness''. On 11 February 1990 in Salzburg, Austria, Windisch-Graetz married Sophie Habsburg, daughter of Archduke Ferdinand of Austria and Countess Helene zu Törring-Jettenbach, daughter of Princess Elizabeth of Greece and Denmark. The couple have had three children: * Prince Maximilian Hugo * Prince Alexis Ferdinand (who died at Sant'Angelo d'Alife in a car accident in 2010), * Princess Larissa Maria Grazia Helen Leontina Maria Luisa. Windisch-Graetz and his family reside in Italy when he is not abroad on diplomatic appointment, maintaining a home in Rome and ''Il Palazzo'' in Sant'Angelo d'Alife. 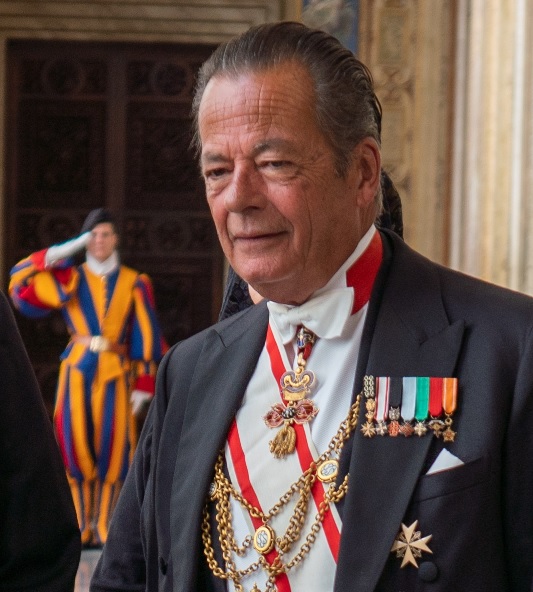