Mali (; ), officially the Republic of Mali (french: République du Mali; bm|ߡߊߟߌ ߞߊ ߝߊߛߏߖߊߡߊߣߊ|Mali ka Fasojamana, ff|𞤈𞤫𞤲𞥆𞤣𞤢𞥄𞤲𞤣𞤭 𞤃𞤢𞥄𞤤𞤭|Renndaandi Maali), is a landlocked country in West Africa. Mali is the eighth-largest country in Africa, with an area of just over . The population of Mali is  million. 67% of its population was estimated to be under the age of 25 in 2017. Its capital is Bamako. The sovereign state of Mali consists of eight regions and its borders on the north reach deep into the middle of the Sahara Desert. The country's southern part is in the Sudanian savanna, where the majority of inhabitants live, and both the Niger and Senegal rivers pass through. The country's economy centres on agriculture and mining. One of Mali's most prominent natural resources is gold, and the country is the third largest producer of gold on the African continent. It also exports salt. Present-day Mali was once part of three West African empires that controlled trans-Saharan trade: the Ghana Empire (for which Ghana is named), the Mali Empire (for which Mali is named), and the Songhai Empire. At its peak in 1300, the Mali Empire covered an area about twice the size of modern-day France and stretched to the west coast of Africa. In the late 19th century, during the Scramble for Africa, France seized control of Mali, making it a part of French Sudan. French Sudan (then known as the Sudanese Republic) joined with Senegal in 1959, achieving independence in 1960 as the Mali Federation. Shortly thereafter, following Senegal's withdrawal from the federation, the Sudanese Republic declared itself the independent Republic of Mali. After a long period of one-party rule, a coup in 1991 led to the writing of a new constitution and the establishment of Mali as a democratic, multi-party state. In January 2012, an armed conflict broke out in northern Mali, in which Tuareg rebels took control of a territory in the north, and in April declared the secession of a new state, Azawad. The conflict was complicated by a military coup that took place in March and later fighting between Tuareg and other rebel factions. In response to territorial gains, the French military launched Opération Serval in January 2013. A month later, Malian and French forces recaptured most of the north. Presidential elections were held on 28 July 2013, with a second-round run-off held on 11 August, and legislative elections were held on 24 November and 15 December 2013. On 18 August 2020, the nation's president and prime minister were arrested by the military in a coup d'état following a mutiny spurred by protests over continuing economic woes and a worsening national security situation, and the following day both resigned. Today, Mali is one of the three countries that are currently military dictatorships.

The name ''Mali'' is taken from the name of the Mali Empire. The name means "the place where the king lives" and carries a connotation of strength. Guinean writer Djibril Niane suggests in ''Sundiata: An Epic of Old Mali'' (1965) that it is not impossible that Mali was the name given to one of the capitals of the emperors. 14th-century Moroccan traveler Ibn Battuta reported that the capital of the Mali Empire was called Mali. One Mandinka tradition tells that the legendary first emperor Sundiata Keita changed himself into a hippopotamus upon his death in the Sankarani River and that it's possible to find villages in the area of this river, termed "old Mali", which have Mali for a name. A study of Malian proverbs noted that in old Mali, there is a village called Malikoma, which means "New Mali", and that ''Mali'' could have formerly been the name of a city. Another theory suggests that ''Mali'' is a Fulani pronunciation of the name of the Mande peoples. It is suggested that a sound shift led to the change, whereby in Fulani the alveolar segment shifts to and the terminal vowel denasalises and raises, leading "Manden" to shift to . 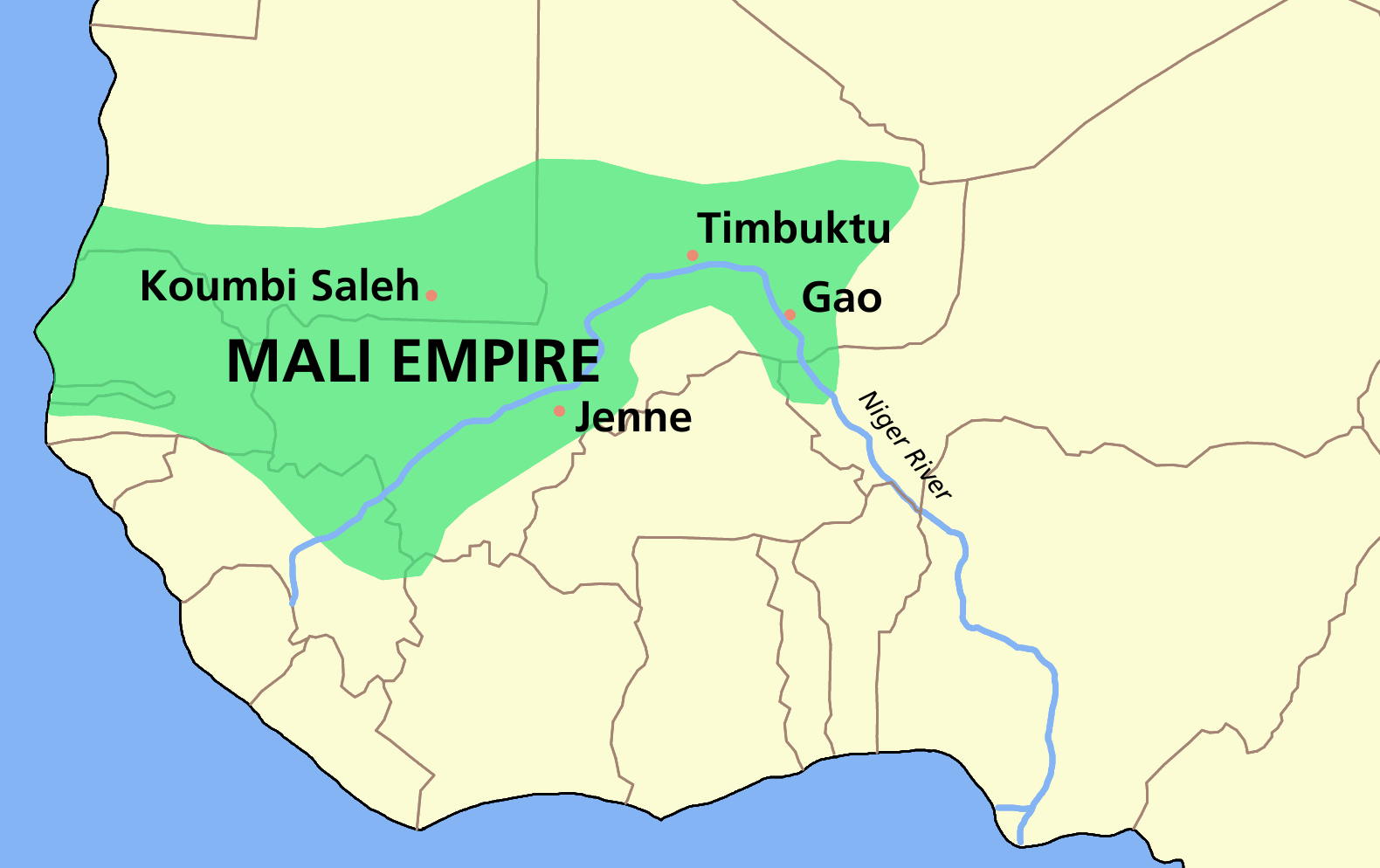 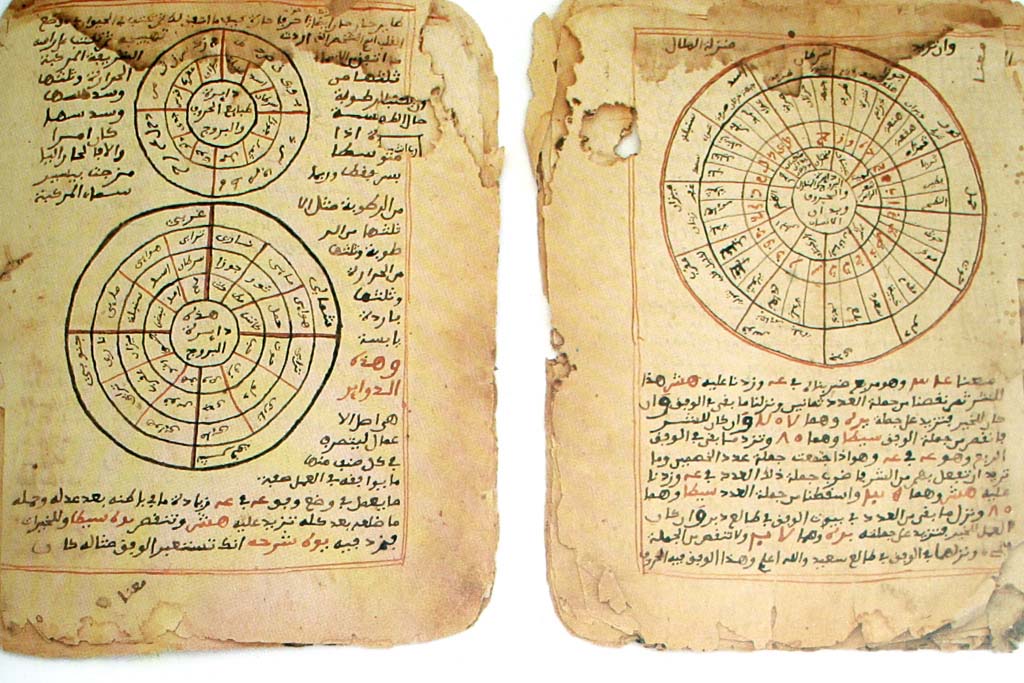