The Malay Archipelago (Indonesian/Malay: ''Kepulauan Melayu''; Tagalog: ''Kapuluang Malay''; Cebuano: ''Kapupud-ang Malay''; Javanese: ''Nusantara'') is the archipelago between mainland Indochina and Australia. It has also been called the "Malay world," "Nusantara," East Indies, Indo-Australian Archipelago, Spices Archipelago and other names over time. The name was taken from the 19th-century European concept of a Malay race, later based on the distribution of Austronesian languages. Situated between the Indian and Pacific Oceans, the archipelago of over 25,000 islands and islets is the largest archipelago by area and fourth by number of islands in the world. It includes Brunei, East Malaysia, East Timor, Indonesia, Papua New Guinea, and the Philippines. The term is largely synonymous with Maritime Southeast Asia.

The term was derived from the European concept of a "Malay race" (the Austronesian peoples),

Insulindia is a somewhat archaic geographical term for Maritime Southeast Asia, sometimes extending as far as Australasia. More common in Portuguese and Spanish, it is also sometimes used in art history or anthropology to describe the interface zone between the cultures of Oceania and Southeast Asia. Insulindia is used as a geopolitical term in academic discussions of the former European colonial possessions within Maritime Southeast Asia, especially Dutch East Indies and Portuguese East Indies ("''Portuguese Insulindia''") much as former French colonial possessions in Southeast Asia are still termed French Indochina. It is also used to describe and locate the Chinese cultural diaspora (the "''insulindian Chinese''") across the islands of Southeast Asia. 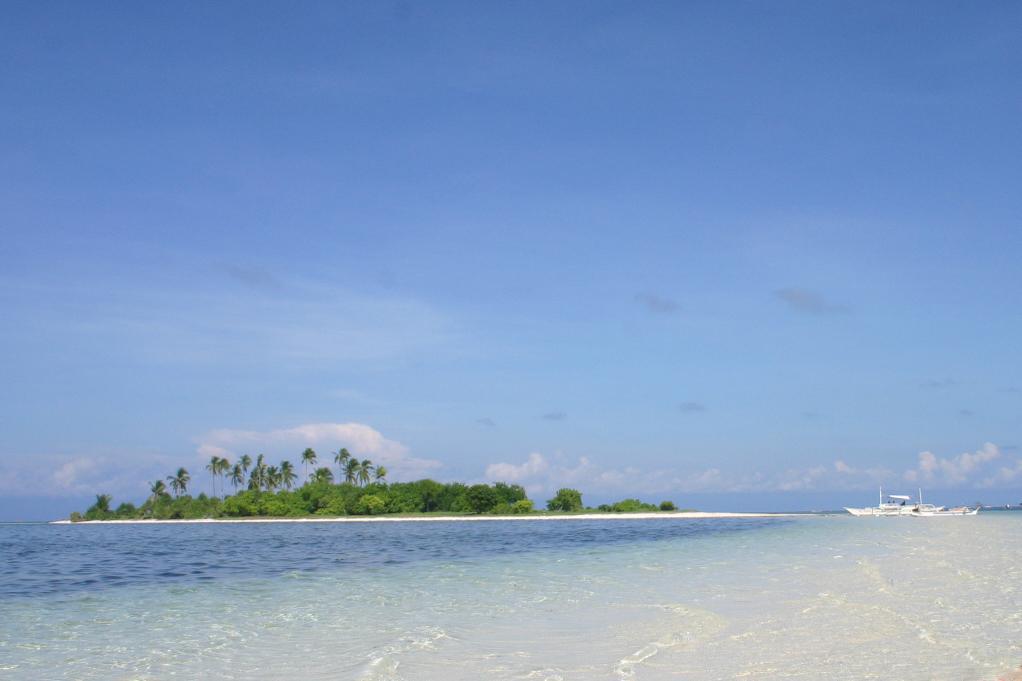 Wallace used the term ''Malay Archipelago'' as the title of his influential book documenting his studies in the region. He proposed what would come to be known as the "Wallace Line", a boundary that separated the flora and fauna of Asia and Australia. The ice age boundary was formed by the deep water straits between Borneo and Sulawesi; and through the Lombok Strait between Bali and Lombok. This is now considered the western border of the Wallacea transition zone between the zoogeographical regions of Asia and Australia. The zone has a mixture of species of Asian and Australian origin, and its own endemic species.

The people living there are predominantly from Austronesian sub-groupings and correspondingly speak western Malayo-Polynesian languages. The main religions in this region are Islam (62%), Christianity (33%), as well as Buddhism, Hinduism, Taoism and traditional folk religions.

Culturally, the region is often seen as part of "Farther India" or Greater India—the Coedes' ''Indianized states of Southeast Asia'' refers to it as "Island Southeast Asia".